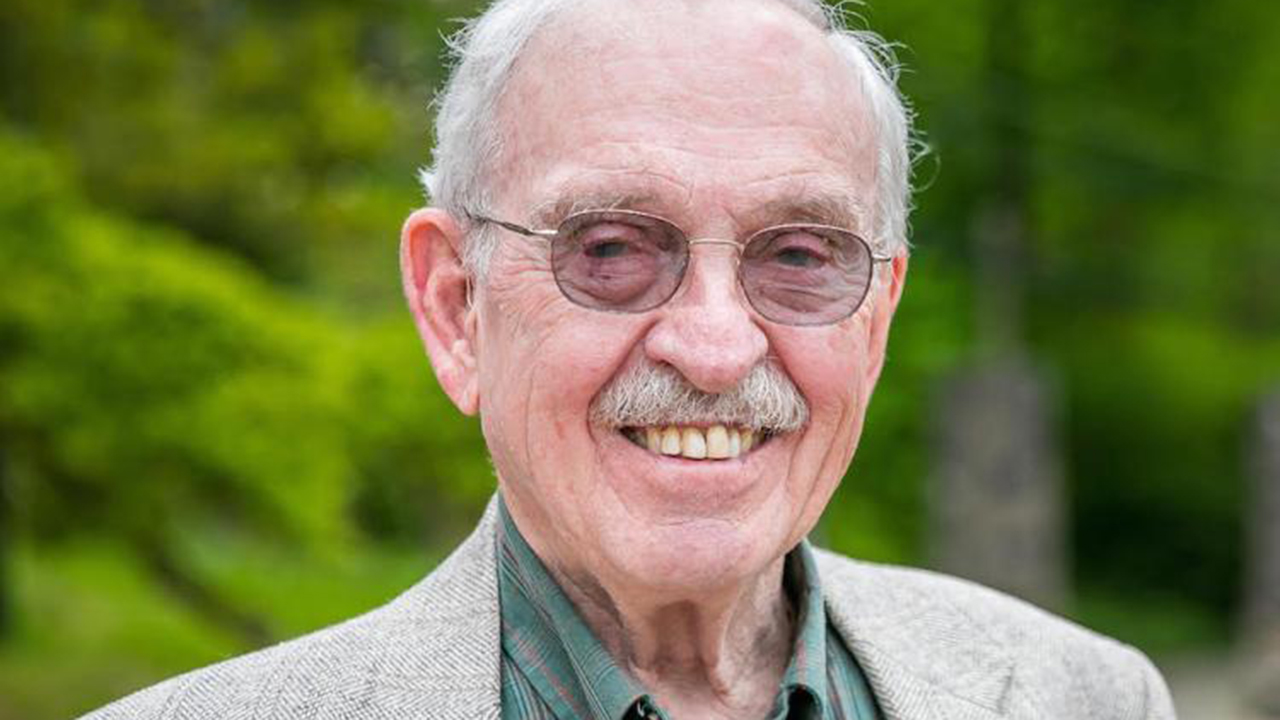 His family announced the cause of death as cardiac arrest.

A longtime professor at Palmer Theological Seminary, Sider is best known for his 1977 book, Rich Christians in an Age of Hunger: Moving from Affluence to Generosity, and for founding Christians for Social Action, which seeks to rally evangelicals and other Christians to put their faith to work in support of the common good.

Christianity Today cited Rich Christians as one of the 100 most influential books in religion in the 20th century.

The group’s current executive director, Nikki Toyama-Szeto, mourned Sider’s passing in a statement, calling him a “gentle, humble man who lived both simply but also prophetically.”

“I’m deeply grateful for him,” Toyama-Szeto said via email. “He was a man of profound insight and deep conviction. But through it all, I deeply appreciated his humble posture. He also asked questions, he was always seeking to understand and learn more, and he never took himself too seriously.”

A member of Oxford Circle Mennonite Church in Philadelphia, Sider gave a keynote address at the 1984 MWC assembly in Strasbourg, France, where he critiqued Anabaptists’ risk-free pacifism — refusing to participate in war without taking action to prevent violence.

“Unless comfortable North American and European Mennonites and Brethren in Christ are prepared to risk injury and death in nonviolent opposition to the injustice our societies foster and assist in Central America, the Philippines, and South Africa, we dare never whisper another word about pacifism to our sisters and brothers in those desperate lands,” he said.

“Unless we are prepared to pay the cost of peacemaking, we have no right to claim the label or preach the message.”

His speech inspired the founding of Christian Peacemaker Teams, which changed its name in 2021 to Community Peacemaker Teams. CPT places teams in situations of conflict around the world to

“support and amplify the voices of local peacemakers who risk injury and death by waging nonviolent direct action to confront systems of violence and oppression,” according to its website.

A native of Fort Erie, Ont., Sider was raised in the Brethren in Christ Church. After earning a doctorate in history at Yale, he began teaching at Messiah College in Pennsylvania, then moved in 1977 to Eastern Baptist Theological Seminary, which later was renamed Palmer Theological Seminary.

“Over the years, Ron has challenged the followers of Jesus to embrace and live out the twin biblical mandates of evangelism and social action in his teaching, writing, and speaking,” according to his seminary biography. “His effective ministry has borne fruit in the seminary classroom, the local and global church and further afield in the public sphere, both in the United States and abroad.”

“His book Rich Christians in an Age of Hunger had a profound impact on me and so many others,” Taylor posted on Twitter. “May he rest in peace and love.”

Author and Christian activist Shane Claiborne said in a Twitter post that Sider “has been a dear friend for so many years . . . such a faithful voice for Jesus and justice.”

In 2020, Sider edited The Spiritual Danger of Donald Trump: 30 Evangelical Christians on Justice, Truth and Moral Integrity. The book compiled theological critiques of then-President Trump, lamenting, among other things, his personal behavior and approach to climate change.

“We’re all saying that if you start with a biblical set of norms, then there are huge problems with both the character and the policies of Donald Trump,” Sider told RNS at the time. “I hope a significant number of white evangelicals will, in fact, take that seriously in this election year.”

Sider often included his name and his presence with groups known for their anti-abortion stance but also took an expansive view of what “pro-life” meant.

“We continue to be very concerned with abortion, and we’re opposed to abortion,” said Sider, then president emeritus of Evangelicals for Social Action, in an RNS interview after speaking to an evangelical conference that preceded the 2016 March for Life. “We want to reduce it, but it also relates to death by starvation and smoking and racism.”

Among other causes he espoused was working to address climate change. Amid an evangelical divide on the issue, Sider was one of the dozens of signatories of a 2006 document titled “Climate Change: An Evangelical Call to Action.”

He said he respected some who chose to oppose activism on global warming but was saddened by their stance.

“Frankly,” he told RNS at the time, “they’re going to look really silly in another 10 years.”

In an interview with Men­nonite World Review as he looked toward his retirement from ESA in 2013, Sider reflected on changes he’d seen since the organization’s founding.

“Forty years ago, the standard evangelical understanding was [that] the primary mission of the church was saving souls [by] doing evangelism,” he said. “Today, virtually every evangelical would say we should do evangelism and social action. That’s a huge change.”

Sider authored more than 40 books, often connecting peacemaking with social and economic justice. Herald Press, which published his 2020 book, Speak Your Peace: What the Bible Says About Loving Our Enemies, described him as “one of the most respected and prophetic voices in Christianity today.”

Known for writing on the intersection of theology and public policy, he emphasized the life and teachings of Jesus as his guide.

He is survived by his wife, Arbutus, three adult children and their families.