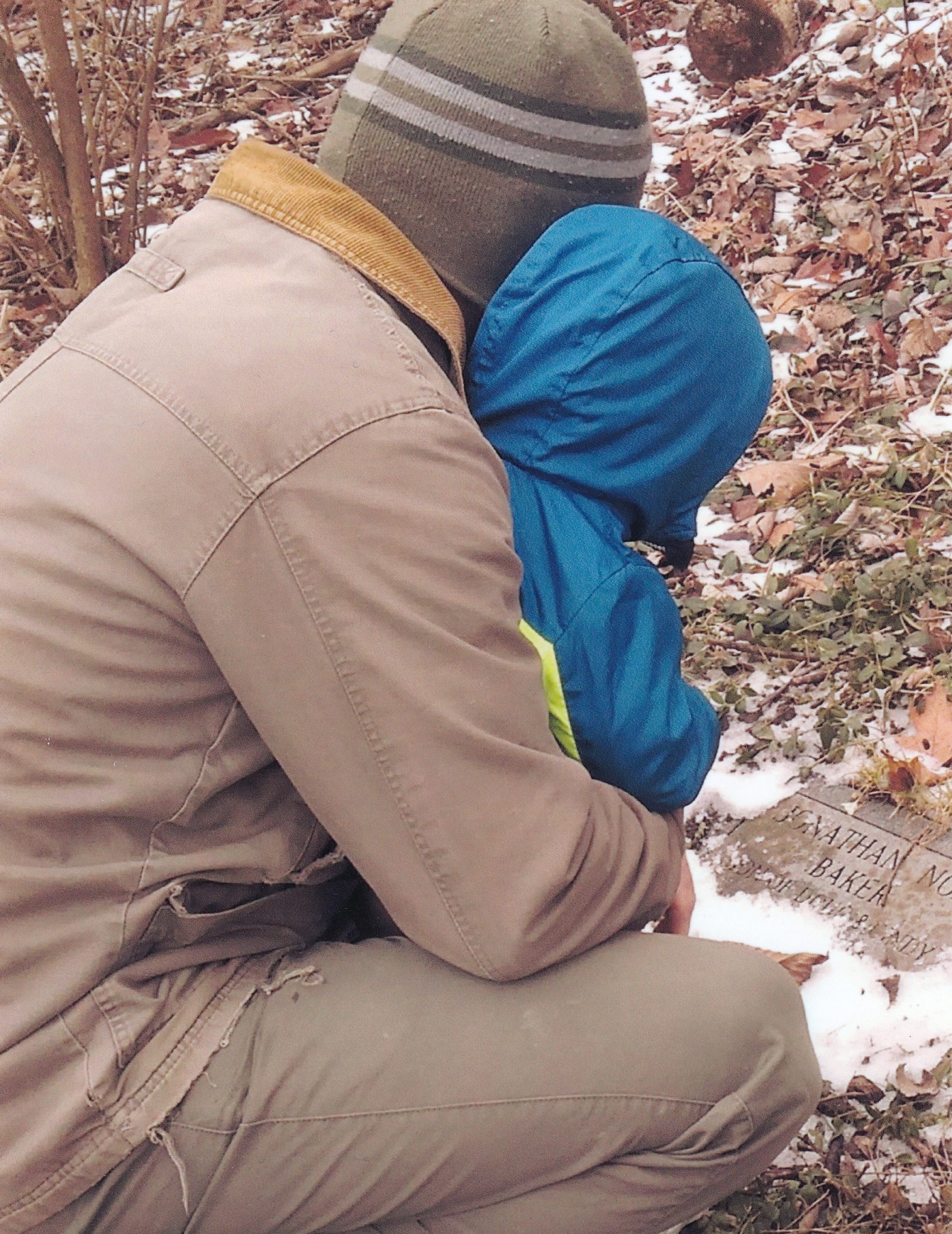 This article comes from the February issue of The Mennonite, which focuses on “Transformation.” Read more reflections online or subscribe to receive more original features in your inbox each month.

We had been married less than a month when the calls began: “This is so hard for me.” “I love the girls, but I can’t do this much longer.” And finally, “Can you take them? How soon?” It was the grandfather of three young girls, sisters who had been in and out of foster care all their lives due to the mental illness and substance abuse their birth mother experienced, which often endangered them. He had taken the sisters into his home a few months earlier. But raising grandchildren on his own was proving an overwhelming task.

Doug, my husband, and I talked with our intentional community, Reba Place Fellowship in Evanston, Ill., about having them join our family. We all knew having three young girls, ages 2, 3 and 5, would put a strain on a new marriage. But we felt called; we had helped care for them since before the youngest was born, and we wanted the sisters to stay together. With our community’s support and affirmation, we made plans for them to join us at the end of the summer.

Soon, another challenge arose: I was pregnant, due in mid-November. What would it mean to be six months pregnant and caring for three young children? I was the oldest of eight children born within 10 years, so the idea of four didn’t overwhelm me. As a long-term teacher in Reba’s day-care ministry, Doug was also comfortable with the idea. We knew it would be difficult, but we felt called and ready to dive in.

On July 16, everything changed. After a day of hiking while visiting family in Connecticut, I began hemorrhaging late at night. After a frantic, 45-minute drive through the mountains, we arrived at the nearest hospital, where personnel hurriedly assembled to assess and deal with the crisis unfolding in my womb: a ruptured placenta, violent hemorrhaging with loss of blood, and contractions trying to force my fragile child out too soon. At one point, it seemed the bleeding and contractions were subsiding, and a medivac helicopter was on its way to transport us to Yale/New Haven. The first glimmers of hope broke through my brain fog of panic and anguish, only to be quashed a few minutes later. The contractions began again, fiercer and faster than before, and I faded in and out of awareness as the physician yelled for the operating room to be readied. My last memory is of the elevator door closing on Doug as I was taken to surgery, sobbing that my baby was not ready and pleading for them to save my child.

When I woke, I was in a hospital bed, IV in arm, Doug at my side. Our son had been born, then died while I was still unconscious. A nurse brought him and handed him to me gently. I held him, my face wet with tears, and we named him. Jonathan Noah, named in honor of the deep friendship between David and Jonathan and the promise God made to Noah, was born July 17 at 3:07 a.m. and died at 4:02 a.m.

The next days and weeks were full of activity: the flight back to Chicago, a memorial service at Reba and burial at Plow Creek Farm near Tiskilwa, Ill., a move to a house with room for children. All this happened while I recovered from the emergency C-section that had torn Jonathan from safety into death and left me unable to do much. Our Reba family surrounded us with love and practical care, and on Aug. 12, less than three weeks after burying our son, our daughters arrived. Three beautiful, energetic and bewildered little girls who had spent their short lives moving from place to place and home to home, had to have wondered how long this one would last. Motherless children and childless mother, joined through grief and need.

Having to wake up each morning and care for our daughters saved me from attempting suicide; of this I have no doubt. I hated myself. It was my fault, my body’s failure that had killed my son, and I did not deserve to live. Yet these little girls needed someone to wake them in the morning, teach them there are three meals in a day, that you can spill milk without fear of a beating, that knives are for cutting and forks for putting food in your mouth. They needed baths and stories and songs at bedtime and to learn that it’s OK to be mad when you don’t get your way. They needed me, and I needed them.

No promise of safety, no promise that if we did our best to love and follow Jesus all would be well. The words of so many songs sounded like lies: “When through the deep waters I cause thee to go, the rivers of sorrow shall not overflow”; “God his own doth tend and nourish, in his holy courts they flourish. From all evil things he spares them, in his mighty arms he bears them”; “God never gives you more than you can handle.”

The rivers of sorrow were overflowing, my son had not been spared from harm, and God had most certainly given me more than I could handle.

I lived for months in a paralysis of fear. What would happen next? My body healed slowly, my heart more slowly still. Evenings were the worst, when the girls were in bed and I waited alone for Doug to get home from the night classes he was taking, wondering and worrying for his safe travel. It was a long and lonely year, as I still grieved and felt betrayed.

Yet in that place of sorrow, something new began, at first without my even noticing. It was as if my heart, torn open in grief, began to fill. Not with the reassurance that, having survived Jonathan’s death and my near-death, God would make sure nothing bad happened for a time. Not with a lessening of grief or uncertainty. What God offered instead, and I began to understand, was the reality that God is God, and I am not. God’s love for me and for those I love does not guarantee safety from harm, or even from death. It is not offered as a path to a good life but as an invitation to join God’s mission of restoration, a mission that is vast and cuts across time and space. The God who sacrificed his own son for this mission was offering me the same opportunity—whether through living or through dying—to add my little part to the healing of our broken world.

Sorrow has become a sacred space in my life, a thin place where heaven and earth are closest. Through it I can almost touch the heart of God, feel God’s own sorrow for creation and know both deep pain and deepest joy.

In the years since Jonathan’s birth and death, life has gone on; two more sons joined our family, our living children grew up, and we are now grandparents of nine. Through all the seasons of these years, sorrow has remained the companion that draws me closest to the heart of God, the place in which I am known, loved and challenged most deeply.

I would not know this place if Jonathan had not lived and died. Thank you, Jonathan, for coming to us, to me, even for such a short time. Thank you, Lord, that in our sorrows we can join our broken hearts to yours, for the healing of your world.

Cindy Warner Baker is a therapeutic educator. She and Doug are members of Berkey Avenue Mennonite Fellowship in Goshen, Ind.