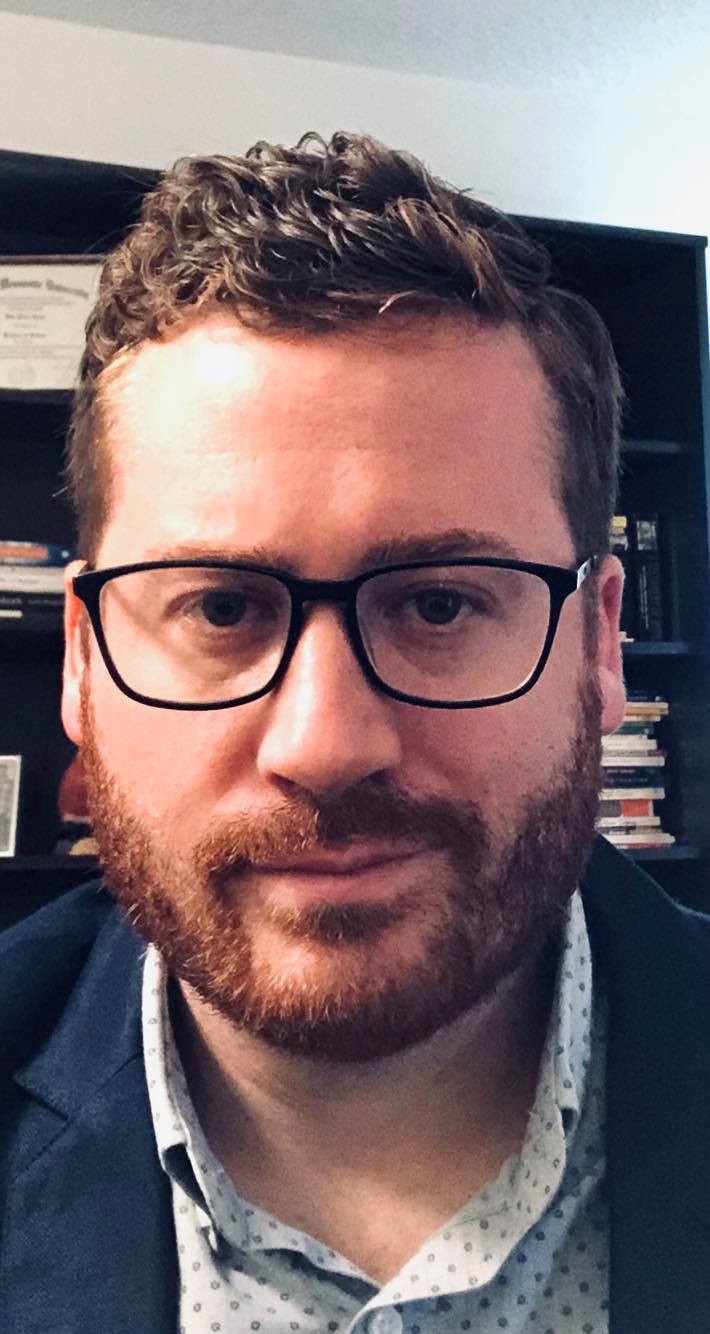 As COVID-19 spreads across the globe, dilemmas of significant moral and theological gravity have surfaced.

I find one such dilemma, raised recently in our cultural conversation, especially troubling. Public officials have begun suggesting that Americans must choose between sacrificing economic progress or sacrificing human life. This was uttered first by Dan Patrick, the lieutenant governor of Texas, who made the claim that “lots of grandparents” would willingly sacrifice their lives to save the economy for their grandchildren. A similar suggestion, though less crass, was made March 24 by President Donald Trump in an interview, when he announced that he “would love to have the country opened up and just raring to go by Easter.” This is an ambitious timeline not currently supported by public health experts or epidemiologists.

The rationale behind this line of thinking is captured well in the president’s Tuesday tweet: “THE CURE CANNOT BE WORSE (by far) THAN THE PROBLEM!”

Empathy is owed to those who fill leadership positions in the public and private sector in the midst of this crisis. From the President to small-business owners, the economic fallout of this public health emergency contains catastrophic potential. As one whose family has been directly impacted by the sudden economic downturn, I understand the urge to “open up” the country to commerce. But when the known result of such a choice would put an unprecedented number of human lives at immediate risk of death, a decision to “open up” the country would be an unequivocal moral evil.

Under no circumstance is an act of moral evil a legitimate cure for any problem.

The spread of COVID-19 is a natural evil. Fueled by climate abuse, a hurricane or a tornado is also a natural evil. Like COVID-19, they inflict horrors and sometimes death, but there is no moral agent that can clearly be held responsible for them.

On the other hand, a moral evil is when a destructive outcome can be tied to the intentional action (or inaction) of a moral agent. Applied to the dilemma at hand, it would be an intentional act of moral evil to “open up” the country while knowing that elderly, immuno-suppressed and other vulnerable populations–already at increased risk–would likely die by the hundreds of thousands, if not millions.

It is horrifying to hear government leaders flirting with this possibility. Yet, in these unprecedented days, we who seek to live in communion with the Prince of Peace should be prepared to resist such action.

From beginning to end, Scripture makes clear that extending hospitality and care to the “least of these” is an expression of faithfulness. The vulnerable in this moment of crisis are the elderly, the immuno-suppressed and those who live in under-resourced and oppressed communities. In my tiny corner of the world in Des Moines, Iowa, we are exploring what it means to extend care and community creatively amid the spread of COVID-19 while not opening our doors and exposing ourselves until all of us can worship free from known medical risk.

Moreover, Scripture also makes clear that Christians are called to care for those experiencing economic hardship. Thus, for Christians the choice between sacrificing the economy or sacrificing human life is always a false choice. Christ modeled a life of care for all people, no matter their social circumstances. This is summed up best by the Apostle Paul in Galatians 6:2, where the church is called to “bear one another’s burdens, and in this way you will fulfill the law of Christ.”

Our faith teaches us that the moral cure for hardship is found in expressions of empathy, solidarity and love. How our congregations and communities go about this work specifically, now and beyond this crisis, depends on their context. It likely means joining broad-based efforts to reknit the social fabric and strengthen bonds of social solidarity. It likely means pulling resources together in a common purse to assist those in need. It likely means proceeding with awkward virtual gatherings for longer than desired. And it certainly means rejecting the false choice between economic sacrifice or the sacrifice of human life.

After all, on Easter morning we celebrate our Lord, who overcame death so that no such sacrifice is necessary. We have hope not because the economy is strong but because Christ rose again. With resurrection hope, we navigate these difficult times, proclaiming that no member of Christ’s body is expendable. “If one part suffers, every part suffers with it; if one part is honored, every part rejoices with it” (1 Corinthians 12:26). We are one body and are in this together.