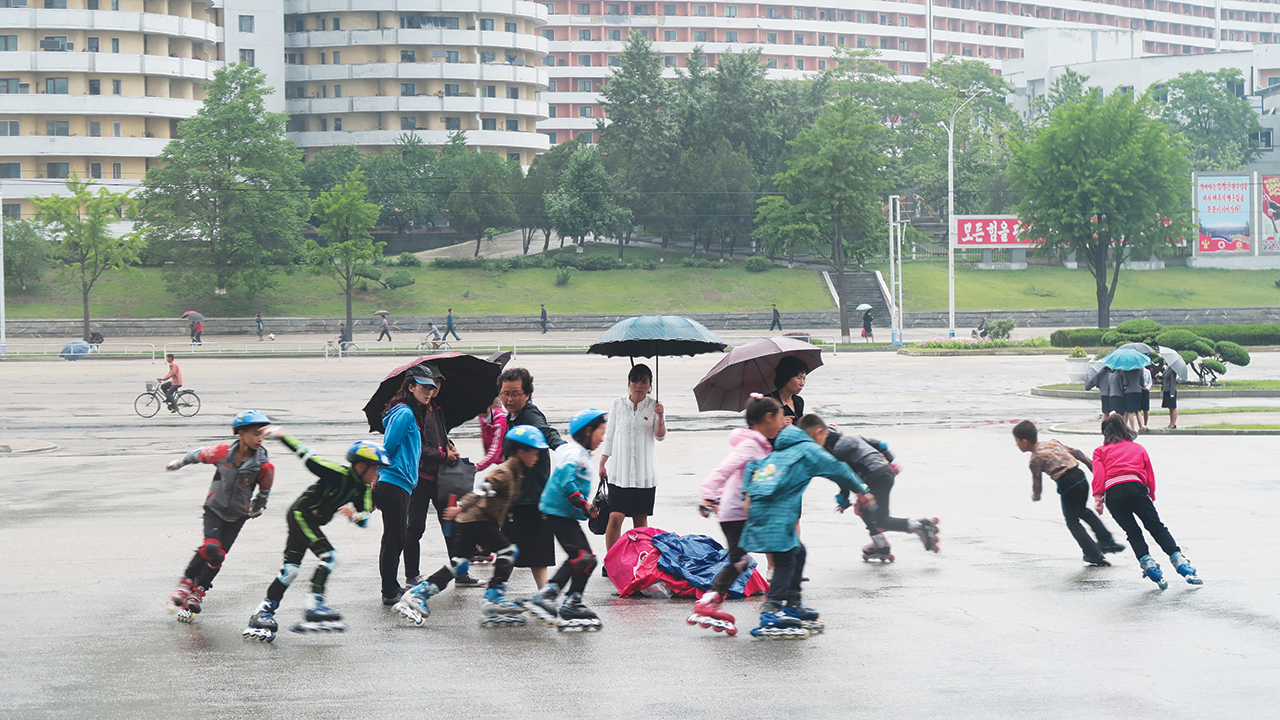 Iran, Cuba, Venezuela, Russia and North Korea have at least one thing in common: They are targets of broad-based economic sanctions. As a response to Russia’s invasion of Ukraine, sanctions might seem like a peaceful alternative to war. They are not.

Sanctions trade one form of war for another. As members of historic peace churches, are Anabaptists OK with this?

In my work with the Democratic People’s Republic of Korea (North ­Korea) for Mennonite Central Committee and the American Friends Service Committee, I have seen how sanctions hinder those who work for peace and punish innocent people.

Sanctions cause harm, pain and economic violence. They hurt the most vulnerable — children, women and people living in poverty — and contribute to worsening humanitarian conditions.

Some argue that sanctions are necessary to convince leaders to change their behavior and show that their actions have consequences. But sanctions rarely achieve these goals.

Not all sanctions are the same. “Sanctions” can refer to seizing a Russian oligarch’s yacht or restricting shovels for agriculture projects and nail clippers in a hygiene kit, and yet history has not shown either targeted or broad-based economic sanctions to be effective in achieving stated or unstated aims.

A recent letter to President Biden, endorsed by the AFSC and MCC U.S., pressed for change: “The United States must lead by example, overhaul U.S. sanctions and ensure that sanctions are targeted, proportional, connected to discrete policy goals and reversible.” U.S.-imposed sanctions account for more than 40% of sanctions worldwide.

The sanctions on Russia have already caused effects that we have yet to fully understand. People in the U.S. have felt the sting of rising gas prices, but the devastating effects will be felt more strongly by countries already struggling with food insecurity. Sanctions are affecting global food security by restricting countries from importing fertilizers and potash from Russia and Belarus. Again, the most vulnerable pay the price.

It is difficult to pinpoint the number of deaths sanctions cause, because they tend to have broad effects and often exacerbate challenges that already existed. But it is certain that sanctions kill by disrupting humanitarian operations and harming civilians.

Sanctions have delayed aid deliveries by multinational agencies like the World Health Organization and the United Nations Children’s Fund (UNICEF). An estimated 4,000 North Korean lives — half of them children under 5 — could have been saved in 2018 by the timely delivery of humanitarian aid. When children are dying because of sanction-induced delays, what action are people of faith taking?

A UNICEF discussion paper published in February details the harmful effects of sanctions on the welfare of children and points to the “moral and legal obligation to tackle the impact of sanctions on children in existing and future” sanctions regimes.

Sanctions regimes may also violate international law — in particular, broad-based and economic sanctions imposed by one country on another. Sanctions violate the sovereign rights of a country to develop its economy and provide for its citizens.

Most pacifists reject just-war theory, which holds that violence is sometimes necessary to achieve a greater goal. We should subject sanctions to the same scrutiny we use to judge justifications for war.

Are the historic peace churches ready to take a moral stand?

The spiritual ancestors of modern Mennonites often found a “third way.” During the 20th-century draft era, Mennonites and Quakers formed alternative service programs to reject participation in war and put their faith into practice.

There is a third way today, too — an alternative to violence through weapons or sanctions. Supporting the diplomatic process and those in Russia and Ukraine who are seeking nonviolent means of ending the war should be our priority.

Whether in Russia or North Korea, working for peace requires addressing root causes, not wielding the blunt instrument of sanctions. 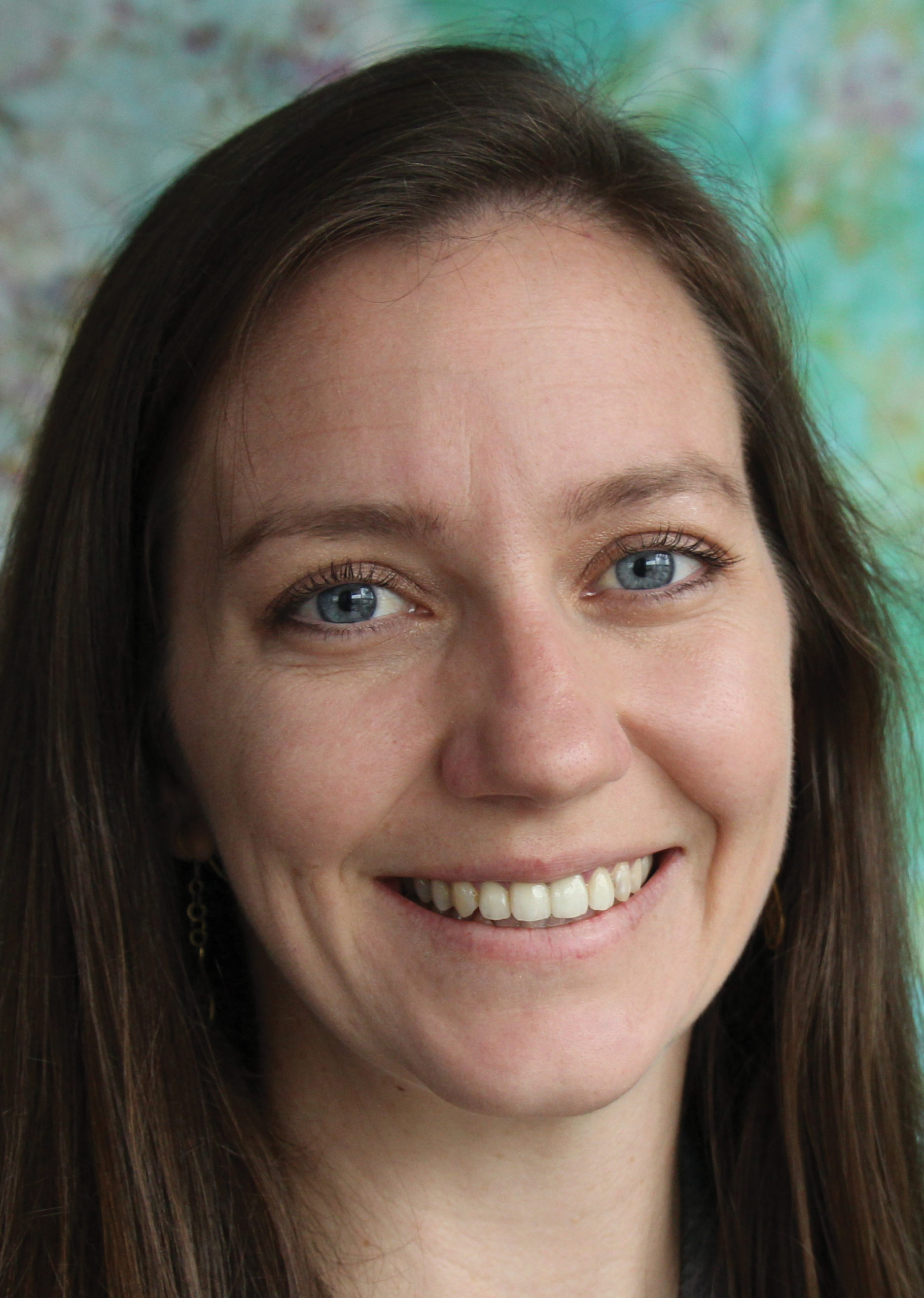