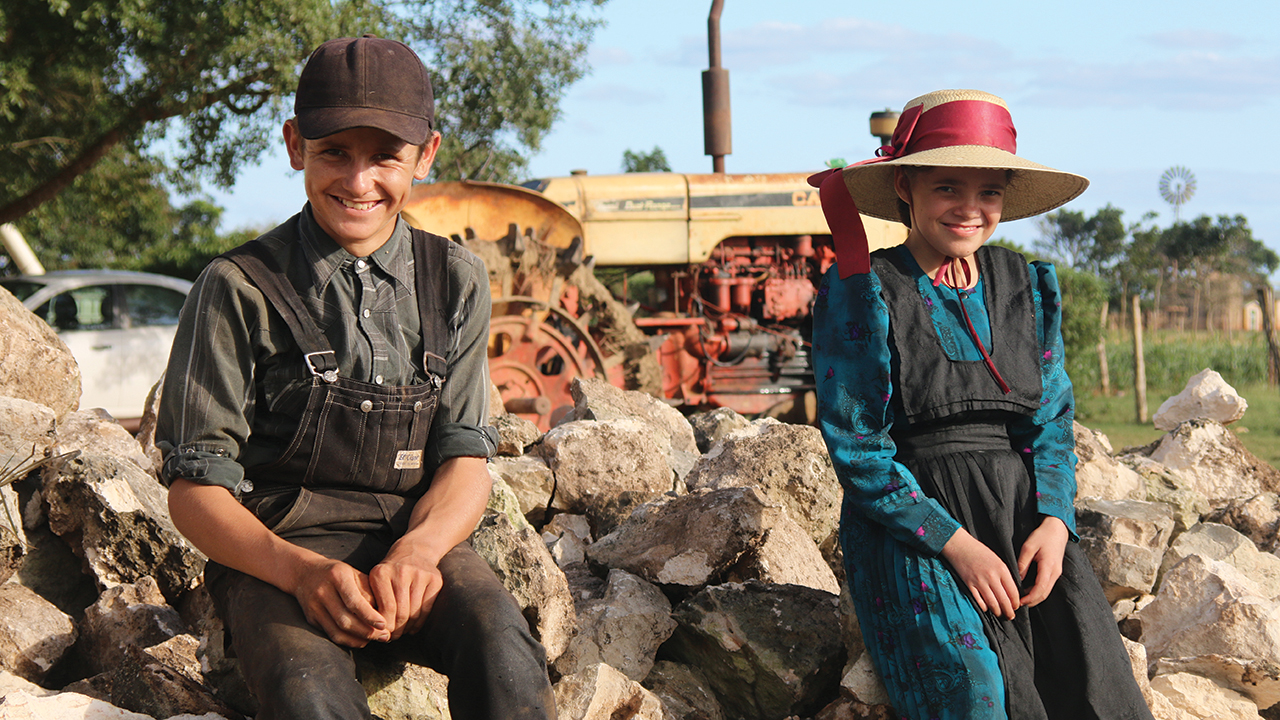 After being mostly ignored for decades, conservative Low German-­speaking Mennonites in Canada are on the public radar during the pandemic.

This is due to how many members of the group have resisted efforts to be vaccinated against COVID-19 or wear masks, said Hans Werner, a retired professor from the University of Winnipeg.

“They have a long history of resisting state-imposed requirements” like vaccinations, said Werner, a member of Bethel Mennonite Church in Winnipeg, Man., who has spent time studying and writing about the group.

Their anti-vaccination status has created tension between them and more progressive Mennonites in Canada, who have been more accepting of following public health orders, he added.

Also known as Kanadier (Canadian) Mennonites, they are descendants of those who came to Canada in the 1870s but then left for Mexico and Paraguay starting in the 1920s when the governments of Manitoba and Saskatchewan went back on promises to let them run their own schools.

Many retain Canadian citizenship today, allowing them to move between Canada and other countries like Mexico, Paraguay, Bolivia and Belize. Most come back for economic reasons.

In Canada, they can be found mostly in southern Manitoba, southwestern Ontario, Nova Scotia and Alberta. It is estimated there may be as many as 100,000 in the country.

Some have also settled in Kansas and Texas, Werner said. Some are undocumented.

“They left because they felt their privileges, promised when they chose to come to Canada, were being taken away,” he said. “They felt the state was imposing its control over them.”

But they are not monolithic, and not all oppose vaccination against COVID-19. Those who resist vaccination often attend churches “infused with American right-wing thinking,” he said.

One thing that binds them together is a firm belief in the Anabaptist idea of separation from the world, expressed in rural community life and distinctive dress.

“This is a different take from more progressive Mennonites,” Werner said.

One area of tension between them and other Mennonites is how some Mennonite denominations “see them as a mission field,” he said. “This is very disconcerting for them, a very divisive thing. Their idea of religion is more community-based.”

Werner doesn’t want to gloss over challenges the group faces.

“They have serious problems,” he said, including lack of education and poverty.

Werner, who is fluent in Low German, wants to help mainstream Canadian Mennonites understand more about this group.

“Low German Mennonites have often been the objects of curiosity,” he said. “Depending on who is looking, and on which group the gaze falls, they are backward, an embarrassment, quaint, hard workers, enterprising farmers, a problem or a blissful escape from the tensions of modern life.”

He is doing that through an online course at Canadian Mennonite University, “The Low German Mennonite Diaspora: A History of Separation, Adaptation and Resistance.”

The course, which runs for an hour on Thursdays from March 3 to April 7, is taught through CMU’s Xplore program. It examines the origins, culture and faith practices of the Low German Mennonites of the Americas. Questions it addresses include what it means to live separately from the world, how faith and culture are intertwined and what their story might teach other Mennonites.