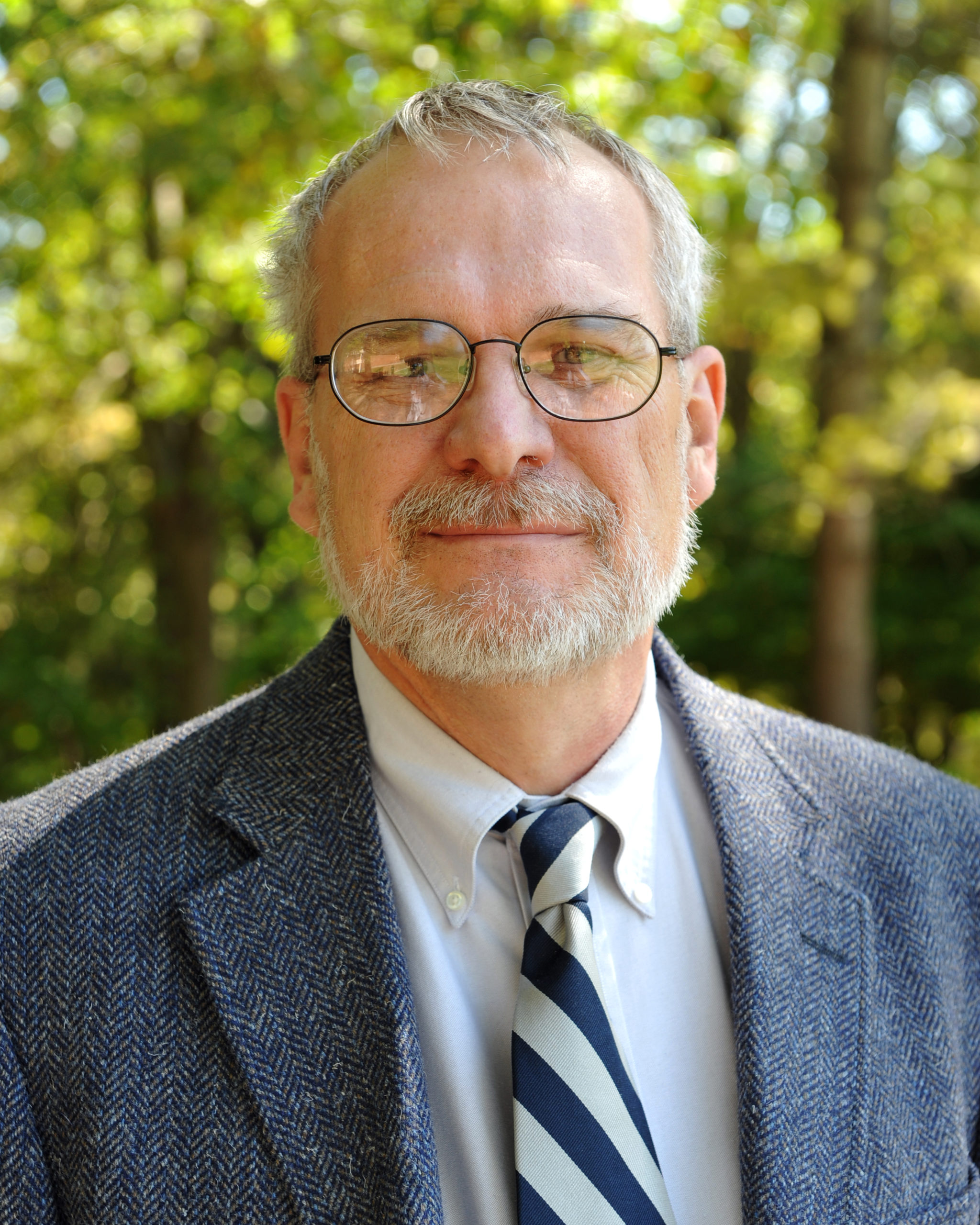 This is a web-exclusive article on the theme “Faith-filled responses to health-care costs.” For more stories on this theme, see the September issue of The Mennonite.

It is useful to think about health-care costs in two ways: the total cost of our health-care system and the costs of health care as experienced directly by individuals.

Looking at total costs, the United States has the most costly health-care system in the world, largely due to high prices. Americans do not use more health care than people do elsewhere, we just pay more for it. Drugs, hospital stays, physician services, nursing home care—virtually everything costs more here than anywhere else.

Although these costs are in part due to the fact that health care is more likely to be provided in the United States by for-profit companies than elsewhere and that we have higher administrative costs than do other countries, due in part to our reliance on private insurance, one of the biggest factors accounting for health-care costs is labor, including that of professionals and nonprofessionals. The health-care industry employs more people than any other sector of the U.S. economy, and jobs tend to pay well. Doctors are paid twice as much in the United States on average than in other developed countries, and the highest paid occupation in every state is a medical or dental specialty. But health care also provides decent jobs for people without college educations, and hospitals are often the largest employers in rural communities where well-paid jobs are scarce.

How are health-care costs experienced by individuals? All health-care costs are ultimately borne by individuals—through deductibles, copayments, coinsurance or bills not covered by insurance; through insurance premiums; through payroll and income taxes; and through wages that are reduced when employers provide health insurance as an employment benefit. Many of these costs are hidden. Few employees know how much more they would be paid if their employer stopped paying part of their health insurance premiums, and few of us know what share of the taxes we pay go for health care. Indeed, one of the biggest political problems of moving to a government-financed health-care system is that without employers paying premiums paychecks would likely be larger but the cost of health care would be blindingly obvious, as it would all be covered through higher taxes.

A serious justice concern about health-care costs is that direct costs to individuals are distributed very inequitably. The uninsured, who are often least able to afford it, have to pay for health care out of pocket. But the insured are not necessarily protected. Individuals and families with high deductible health insurance can still end up with crushing medical debt. In this way, access to care is impeded. Not only the uninsured, but also individuals whose insurance covers only catastrophic costs, may forego a trip to the emergency room in an emergency rather than face a debt of thousands of dollars.

Government assistance, due in part to the Affordable Care Act, has helped millions gain health insurance based on need. Medicaid provides reasonably good coverage for the very poor, at least in states that have adopted the Medicaid expansions authorized under the Affordable Care Act. Medicare provides reasonably comprehensive coverage for the elderly and disabled, but has major gaps that can still leave lower income individuals with prohibitive costs. Income-based premium tax credits under the Affordable Care Act help those above the poverty level but phase out quickly as income increases and lower- and middle-income families may be offered little or no assistance.

The third-largest source of federal health-care “assistance” in the United States is the tax exclusions and deductions that support private health insurance. These, perversely, are of the greatest benefit to wealthy individuals with comprehensive employment-based coverage in high tax brackets. Inequality in cost of health care for individuals is greatest for those who remain uninsured, including most undocumented immigrants, who receive no direct help from the federal government.

How should we as Christians respond to this situation?

First, we can advocate for a system that would better control and more equitably distribute health-care costs, which would require greater involvement of government in health-care finance. We should have no illusions, however, as to how difficult change will be. Every dollar spent on health care is someone’s income or profit, and all can be expected to fight hard to hold onto it. In our pay-for-influence political system, their effectiveness should not be underestimated. Uwe Reinhardt, perhaps the best-known health economist of our generation, said the U.S. government is too corrupt to have a government-run health-care system.

Moreover, many people in the United States strongly oppose government involvement in health care for ideological reasons even though many of them are covered by Medicare. The difficulty Congress is having placing modest limits on drug costs or surprise medical bills illustrates the problem. Even the important improvements of the Affordable Care Act came at a very high cost politically and are still being fought vigorously a decade after its enactment.

Christian advocacy for controlling costs is essential because costs exacerbate the inequality in health-care access. Still, many people in the United States are reasonably satisfied with their own Medicare or private health insurance coverage, and may resist any reform that changes that, even if it promises truly universal coverage and cuts costs. We should also be modest about what can be achieved through reform. No country’s health-care system is perfect, and all experience problems. But the problem of high health-care costs makes Christian advocacy for accessible and affordable health care for all more important than ever.

Third, individuals and churches may be able to help members, friends and neighbors with medical bills in some situations. Opportunities here are limited, however, as the costs of even a short hospital stay can easily dwarf the budget of many of our congregations.

Fourth, we can pray for, visit and otherwise support those who are sick. I was recently hospitalized for a stem cell transplant for leukemia. The seniors group from our church paid us a surprise visit the night before I went in to the hospital and sang hymns and prayed for me, while our pastor anointed me with oil. It meant a lot and I am certain contributed to my so-far successful outcome.

Timothy Jost is an emeritus professor at the Washington and Lee School of Law in Lexington, Virginia, and has written many books and articles about health law and policy. He is part of Community Mennonite Church in Harrisonburg, Virginia.