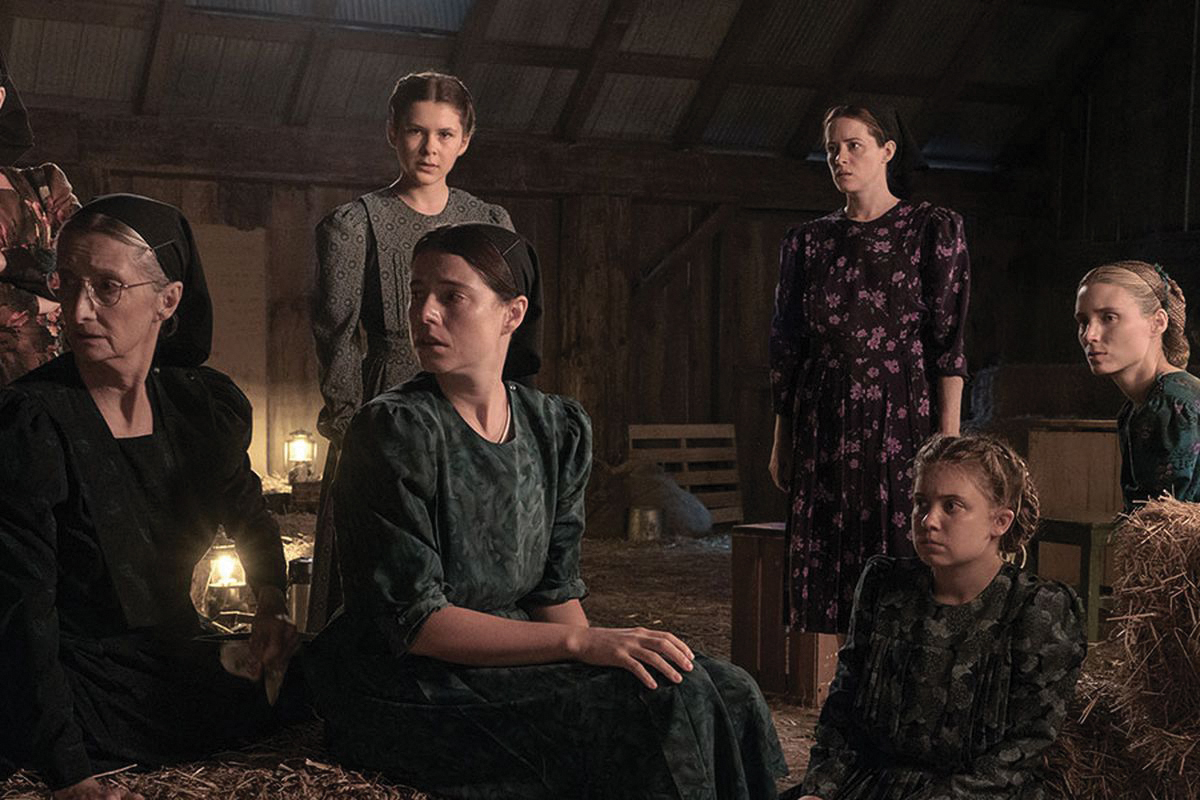 Women Talking, a new film about women discussing their sexual abuse in a remote Old Colony Mennonite colony, has been nominated for multiple Academy Awards. The Oscar nominations were announced Jan. 24.

Women Talking was nominated for best picture and writing (adapted screenplay). Although produced by Frances McDormand, who is also in the cast and won best actress in 2021, Women Talking was not nominated in any acting categories. The winners will be announced March 12.

The film is based on the Miriam Toews novel of the same name that was inspired by systemic rapes of more than 100 women and girls from 2005 to 2009 in the conservative Old Colony Mennonite Manitoba Colony of Bolivia. Nine men were eventually arrested. Eight of the nine received 25-year sentences in 2011 after being convicted of sedating victims and raping them in their sleep, with the other man receiving a 12-year sentence as an accomplice.