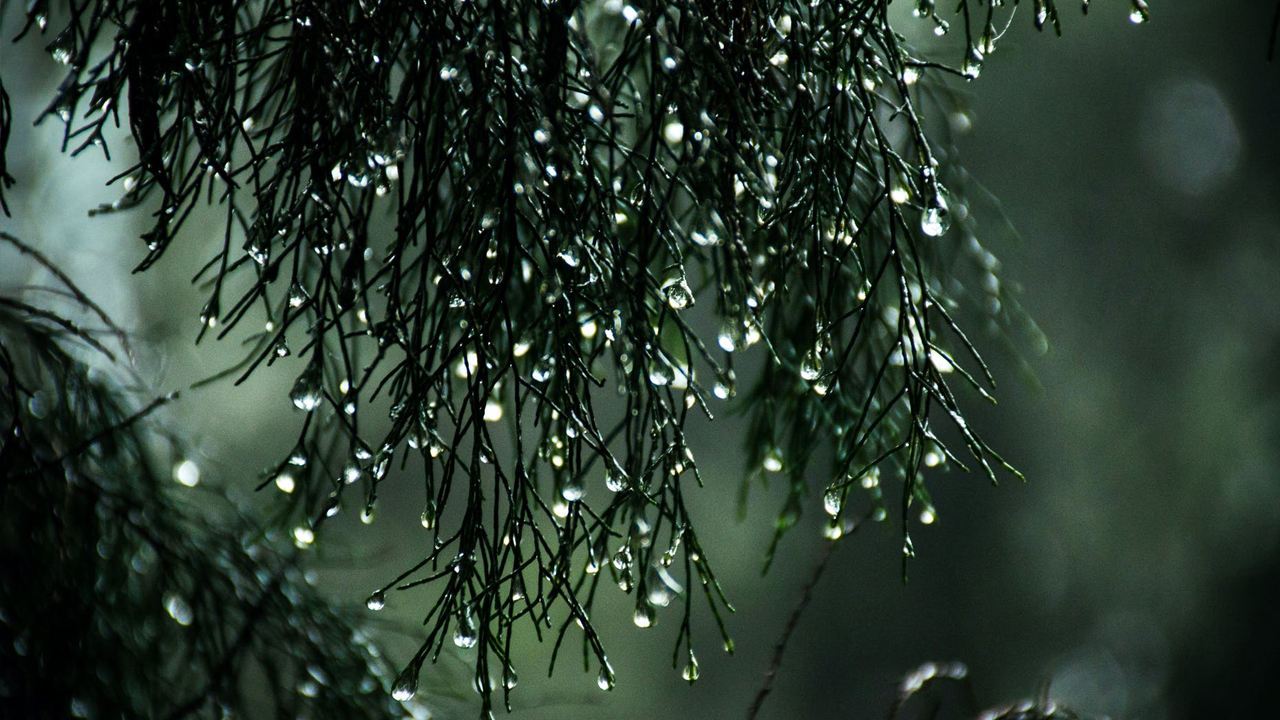 My son’s 12th birthday arrived on a sweltering July day. A group of us had gathered for an outdoor celebration when the thick humidity gave way to a sudden storm. Huddled together under a large tent we watched as the rain poured, the thunder roared and a bolt of lightning struck a tree across the street. We were safe, but shaken.

A few months ago my same son, 16 years later, met outdoors with a friend to catch up on their lives. The conversation turned political and a sudden storm, not unlike the birthday one, broke loose unbidden. What was to be a celebratory time of friendship turned tense as words, this time, rained down and fireballs struck close, catching my son unaware and without safe shelter.

While I typically think of rain as water falling from the skies, its definition is as broad as a large quantity of anything falling rapidly or in quick succession.

As in a rain of abuse or a shower of blessings.

What’s been falling on your head of late? And to what effect, healing or harm?
“May he be like rain.”

Many think David penned this prayer for his son, Solomon, at the start of his kingly reign. A father’s longing laid right out, a dream and desire declared: “May he be like rain that falls on the mown grass, like showers that water the earth” (Psalm 72:6).

I’ve been thinking about rain. And reign. And the interplay of the two.

The classic Bible commentary by Joseph Benson tells me the rain the psalmist is praying for points to “an administration that is so gentle and easy that it will refresh and revive the hearts of its subjects and render them a flourishing people.”

There is a reign/rain that renders us flourishing. How beautiful is that? And how necessary right now.
Albert Barnes’ Notes on the Whole Bible speaks of the mown field on which this rain falls as one whose grass has been eaten off by locusts. Can anyone say 2020?

The idea, Barnes says, is that “after locusts have passed over a field, devouring everything, the rain descends, the fields revive and nature again puts on the appearance of life.” Yes, please. Yes. Out with the old and in with the new. Render us flourishing!

The year 2020 has left us (praise God!), but it has left us as a devoured field. Do you feel the rawness of having been eaten down to stubble by all that has descended upon us? The fires, the fears, the fury. More than ever, we are in need of a righteous, refreshing, reviving reign/rain. And it is not just a new administration that will bring it, my friends.

Moses prays his teaching will fall like rain (Deuteronomy 32:2).

The prophet Joel speaks of Jesus’ teaching as “rain out of heaven, showers of words to refresh and nourish our soul” (Joel 2:23, Message).

Does it bring harm or healing?

Politicians and prophets aren’t the only ones to rain down words or works. We all do. Each of us carries our own atmospheres and lets loose on those around us, not unlike my son’s friend.

But to what effect? Do we come down hard on others or render them a flourishing people?
Sadly, my son was on the receiving end of his friend’s hailstorm, which decimated his landscape and damaged their relationship. I fear there is too much of this unleashing these days. So many sudden storms over unsuspecting people.

“He comes as rain comes,” Hosea says of God, “as spring rain, refreshing the ground” (Hosea 6:3, Message).
How do you rain? How do I? Are we all thunder and lightning, unaware of the pain and fear we cause, igniting fires one after another? Or do we rain down justice, righteousness, peace and protection?

I plead for us now alongside David: May we be like rain. Gentle rain on all the raw places.

May our words and works heal, not harm. May we be good news to all on whom we fall. May we render them flourishing. 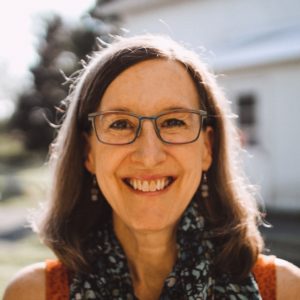