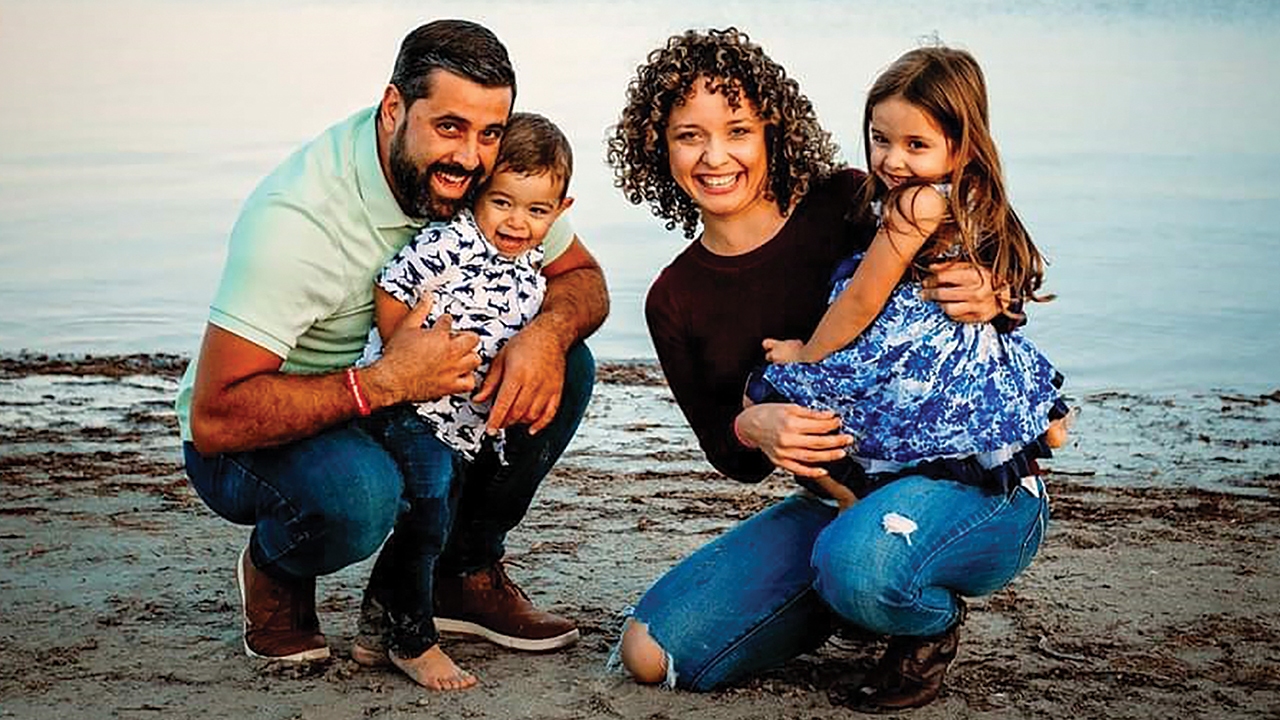 Pastoral couple David and Olguita Salas, with children Gabriel and Esther: serving immigrants in the name of Christ. — Olguita Salas

The love story of Olguita and David Salas begins in Costa Rica with a mission trip that would change their lives.

For Olguita, a U.S. citizen, the trip confirmed her calling to serve God. It also brought her face-to-face with David, a Costa Rican, her future husband, father of her children and partner in ministry.

As an immigration attorney, I work with Mennonite Central Committee’s South Florida program, providing low-cost legal services to low-income immigrants in the community, often working through the local church.

When I met Olguita, she and David were married and ready to start the immigration process to have David become a legal permanent resident of the United States.

Before David could become a legal permanent resident, he and Olguita would have to sit for an interview with a U.S. Citizenship and Immigration Services officer to prove their marriage was real. They would need to show — by clear and convincing evidence, as the law states — that their marital union was true and ongoing.

I gave them a list of what would help prove it was a real marriage. Like a photo album showing the progression of their relationship.

I met with Olguita a couple of days before her and David’s interview. All their documents were organized and ready. Then she pulled out a photo album. Portraits of love were on every page. I smiled and said, “This is great, very pretty.”

Then she said, “I also have this.” She was holding a delicate keepsake box with a personalized picture puzzle of her and David. More proof of love.

I laughed and said, “I think they’re going to believe your marriage is real.”

A year or so later, I went to a prayer service at Iglesia Rescate (Rescue Church), a Brethren in Christ congregation in South Florida. There I found Olguita and David leading worship and prayer. This was the first time I saw them serving. No longer were they the young couple with a pending immigration process. They were youth leaders. I saw the love and respect the church had for them. I was impressed.

Years later, I was part of the Iglesia Rescate congregation praying for Olguita and David as they had answered God’s call to serve in a small and unfamiliar place: Okeechobee, Fla., just three hours away, but worlds away from what they knew. They would be joining another couple to serve God in Okeechobee. They were leaving family, friends, good jobs and opportunities for career advancement. They were embarking on a call greater than they knew.

Olguita and David . . . so committed.

Time had gone by quickly, I thought, as I sat with David preparing his application for naturalization. He was applying to become a U.S. citizen. After months of studying and preparing, David had his interview. All went well. The United States had a new citizen.

In 2020, in the midst of the pandemic, Olguita and David were consecrated to serve as the pastoral couple of Iglesia Rescate Okeechobee. They testified of God’s call to serve the immigrant community in Okeechobee. They spoke with conviction, love and compassion for those they would serve.

Earlier this year, I heard Olguita and David talk about their passion to serve their community. They spoke of the brokenness — abuse, alcoholism, poverty — they encountered as they did outreach in Okeechobee. Their hearts were heavy but full of love and compassion. They shared many ideas and plans to serve and reach this vulnerable population for Jesus.

That day Olguita cried out to God, on her knees, forehead to the floor. “These families need you so much,” she prayed.

After praying, I thought of how MCC could help their ministry work. There was a new way MCC could bless Olguita and David — not with immigration paperwork but by serving the immigrant community of Okeechobee alongside them.

We prayed, they partnered, God provided. In a short time, Olguita and David had a van full of boxes of MCC canned meat and hygiene kits. Today, God is using these cans and kits to bring the love of Jesus to a community in need. God is using Olguita, David and MCC to serve immigrants in the name of Christ.

Rachel Diaz was born and raised in South Florida, the child of Cuban parents. She attends Iglesia Rescate Brethren in Christ church in Hialeah, Fla. This article was distributed by Mennonite Central Committee. 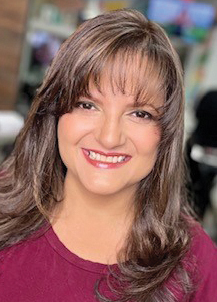