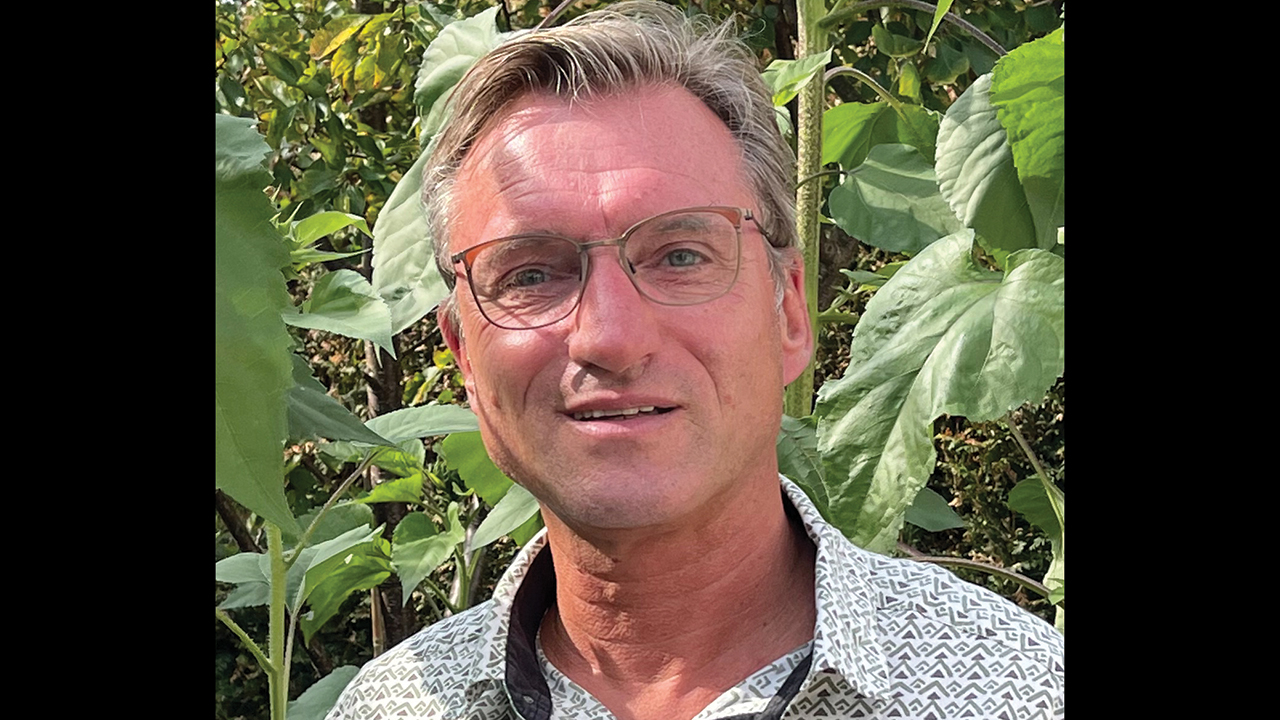 Medical assistance in dying is a controversial topic for many Mennonites in Canada and the United States. But a majority of Mennonites in the Netherlands have not only accepted it but are looking for ways to incorporate it into pastoral care.

That’s the finding of Dutch Mennonite pastor and theologian Pieter Post, who did research among religious groups in the Netherlands, including Dutch Mennonites, in 2021 to learn how they were responding to MAID, or what the Dutch call euthanasia.

“Mennonite pastors here believe the church should be there when people choose euthanasia, to give their death meaning and significance,” he said. “A pastor should be there with the person who is dying.”

Euthanasia has been legal in the Netherlands since 2002. It can be conducted by a physician at a patient’s request if their suffering is unbearable and hopeless and there are no reasonable alternatives.

In 2021, 7,666 people in that country sought euthanasia, up by more than 10% from the year before. The vast majority were over 60 and suffering from cancer or another terminal illness.

In the U.S., physician-assisted suicide is legal in 10 states and the District of Columbia. In Canada, medical assistance in dying is legal across the whole country.

A 2020 Gallup poll found that 74% of Americans support allowing people to ask for physician-assisted suicide. In Canada, that figure is 87%, according to a 2021 Ipsos poll.

Post, 64, is pastor of the United Mennonite Church of Heerenveen and Tjalleberd and taught at the Mennonite Seminary in Amsterdam. He also worked as a nurse before he became a pastor in 1985. In that capacity he talked to people who wished they could end their lives to ease their suffering. He also watched as physicians unofficially helped people in pain to die more quickly. As a pastor, he has also been at the bedside of three people who requested MAID.

Euthanasia is generally accepted by the country’s 5,000 Mennonites, Post said, adding that Dutch culture is one of tolerance of individual choices.

“We have this idea that we should try to respect each other’s decisions and accommodate each other,” he said. “We like to live in a culture of negotiability and not one of disagreement.”

While respecting individual choices about euthanasia, including among members of Mennonite churches, Dutch Mennonites also agree that each church should be able to decide how it will respond to euthanasia.

“We have no confession of faith that every church has to abide by,” Post said. “We also believe decisions about euthanasia are the responsibility of individual believers. They have the right to self-determination.”

That doesn’t mean the church believes in individualism, he said. “We still want people to be part of the community. We want them to make their decision about dying through conversation with others in the church.”

It also doesn’t mean all Mennonites in the Netherlands support MAID. “We also respect that choice,” he said of opposition to it.

Through his research, Post came up with three principles for responding to requests for euthanasia. First, listen to patients. “Be open and be there, don’t judge and tell them they are wrong,” he said.

Second, offer pastoral support: “Walk with them as they move toward their death. Be there with them.”

Third, work with them to create a service for their passing — something Post is working on to provide other pastors with resources for end-of-life experiences.

The last point came from his own experience when he was called upon to be at the deathbed of a woman who chose euthanasia. When he got there, he realized he had no liturgy for the occasion.

“That prompted me to want to create something for other pastors to use,” he said, adding that the liturgy will include Scripture, prayers, confession and hymns.

Doctors he has talked to expressed gratitude for pastors being there when they administer the procedure.

“They told me they felt alone with such a great responsibility,” he said. “They were glad a pastor was there to provide spiritual support to not only the person who was dying, but for them, too.”

Post’s report about how to respond pastorally to euthanasia will be published next year.