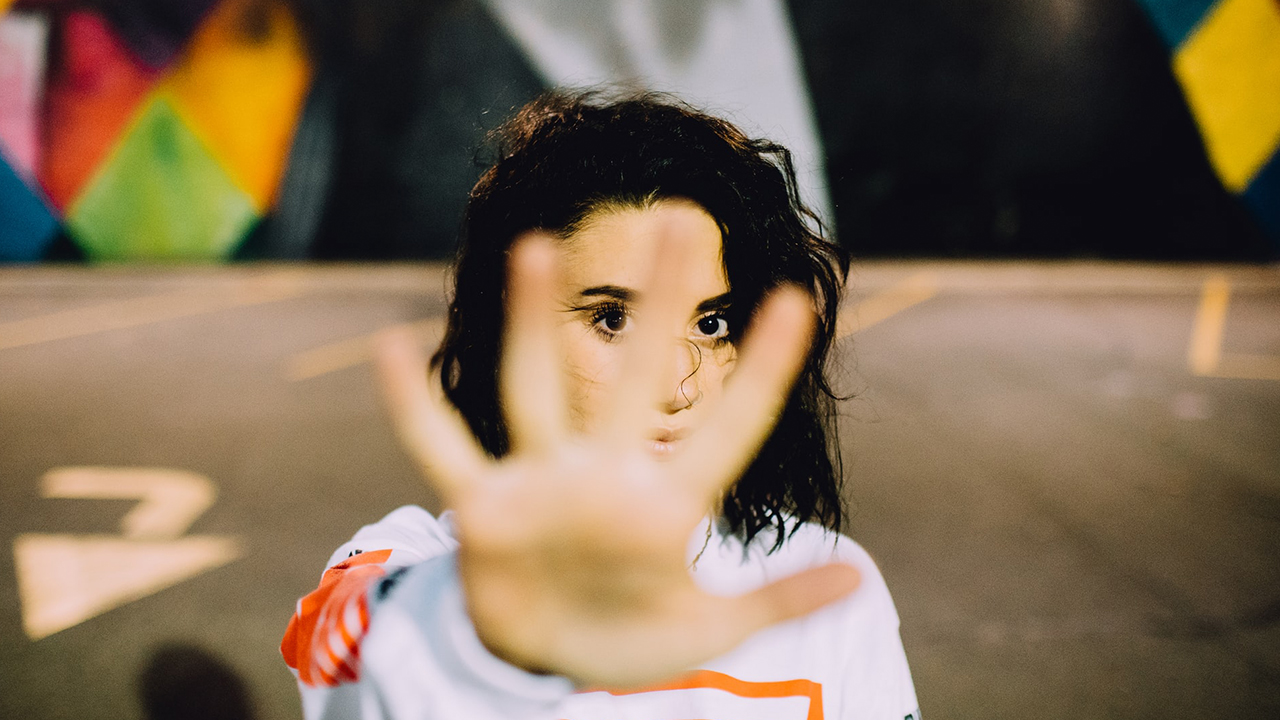 “God helps those who help themselves” isn’t actually in the Bible, but it has the ring of truth. It’s based on the premise that we should use our common sense.

Getting vaccinated against COVID-19 ought to be common sense. It’s a prudent measure to protect one’s health. It’s also an act of kindness, doing all one can to avoid infecting others.

But common sense has become a casualty of the culture war. In a time when just about everything is politicized, vaccinations and mask-wearing are no exceptions.

Why has this happened? Decisions come from gut feelings. If it just seems true that secular elites and ­bossy so-called experts want to control everyone’s life, then it follows that vaccines and masks feel like intolerable violations of freedom. Tribal instincts dictate whether we belong to Team “Mask Up!” or Team “Let Them Breathe!” — and whether we trust or shun the coronavirus vaccine.

If everything is political, is everything also religious? That’s the question at the heart of the dilemma posed by appeals for religious exemptions to vaccine mandates.

Is it even possible to judge the reason for — or sincerity of — anyone’s exemption claim? Or for anyone to prove their motive is religious? Does an employer, or the state, have a greater responsibility to defer to a religious objection than to any other kind?

With a Tradition of conscientious objection to war, Anabaptists are generally sympathetic to the principle of faith-based exemptions. We understand that one’s faith can compel actions that contradict society’s expectations.

We also recognize that an exemption isn’t free. It comes with an obligation to do one’s duty in a different way — through “work of national importance,” to use the phrase applied to the alternative service COs did during the draft era from World War II to Vietnam.

What might it look like if conscientious objection to vaccination were legally recognized — but with an alternative-service requirement? ­Canadian correspondent John Long­hurst explores that question in “War COs served their country. Vaccine COs should too.”

There are many differences between objecting to war based on the teachings of Jesus and refusing a vaccine based on — what, exactly?

The question of religious exemptions is becoming relevant as the rise of vaccination mandates raises the prospect of widespread attempts to use religion as a loophole, according to an ­Associated Press article.

It’s a loophole that churches should take no part in opening. The leaders in the U.S. Conference of Mennonite Brethren Churches got it right in an Aug. 14 statement. They indicated that denominational beliefs and practices do not support a religious exemption to COVID-19 vaccine mandates.

They advised their members to “carefully and with personal integrity consider whether [your] objection is rooted in your own personal religious convictions or if it is rooted in other concerns and/or fears.”

In other words, even if you say your objection stems from your faith, that belief is entirely personal and not supported by denominational theology or doctrine.

Another group of leaders who got it right is a team of self-described “primarily older, ordained men” who offer guidance for conservative Anabaptist groups at anabaptistviewpoint.org. While noting concerns about the use of fetal cell lines in vaccination research, they encourage getting vaccinated as an act of “loving our neighbors” and “caring for the least of these . . . who may not have the resources to deal with a serious COVID infection.”

As North American Christians resist mask-wearing and vaccine mandates, we wish our experience was more like that of Indonesian Anabaptists, who are offering vaccines to the public.

An Anabaptist church in Semarang is conducting a vaccine clinic in its Holy Stadium, which will host the Mennonite World Conference assembly next July.

Many Indonesian workplaces require vaccination, according to the MWC report. “Most people are happy [to get vaccinated],” says Timotius Tanutama, a church leader. “The service is fast, and the people are kind.”

A little kindness goes a long way. We could use more of it.