The Soil and the Seed Project 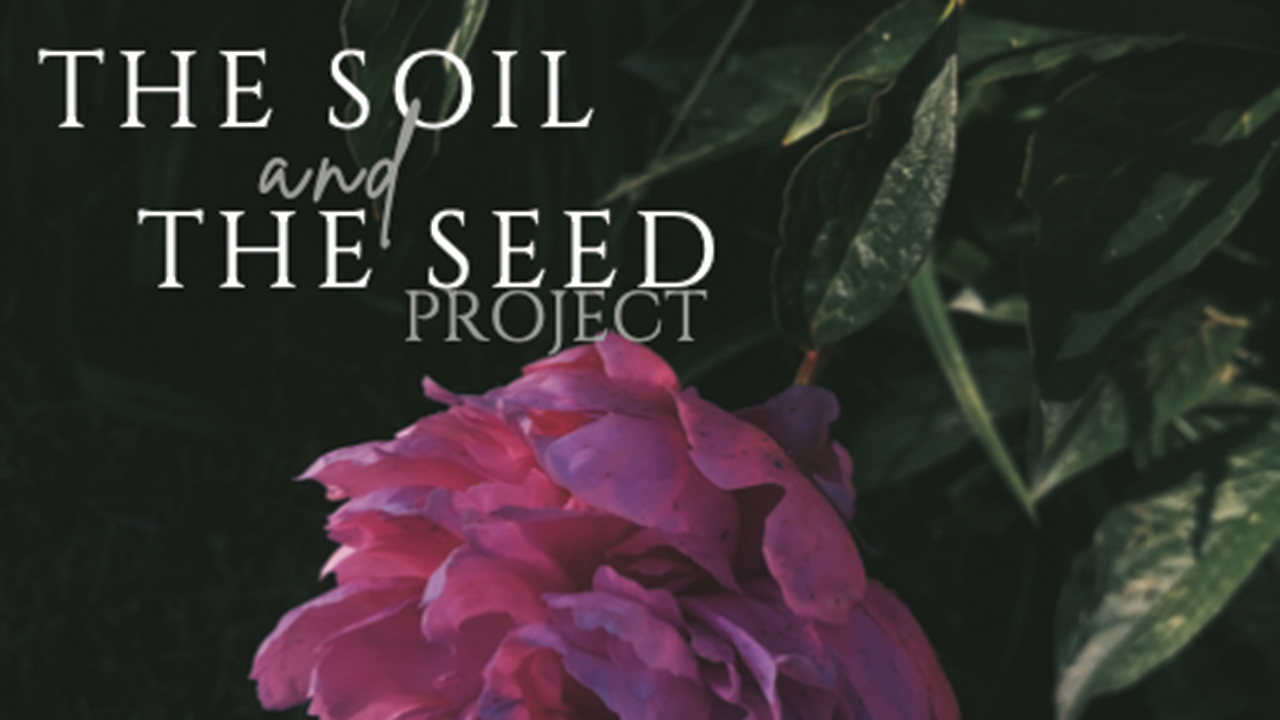 The Soil and the Seed Project, Vol. 2: Lent, Easter, Pentecost

What began as musicians’ involvement with MennoMedia curriculum and Eastern Mennonite ­Seminary studies has led to multimedia faith- formation resources. The latest installment of The Soil and the Seed Project is now available for free in partnership with Virginia Mennonite Missions and donors.

“We kept hearing from friends, churches and church leaders how tricky it has been because so much of their lives and faith practices were turned upside down,” said project director Seth Crissman. “The last two years revealed a real need for theologically rich resources, accessible to people wanting to establish new habits around faith throughout the week.”

The project began with the first volume, on Advent and Christmas, released last year, but its roots stretch back earlier. During his studies at EMS, Crissman was encouraged to develop prayer practices incorporating music, which were reflected in his songwriting for the Walking Roots Band.

He was also a co-writer and co-producer with bandmate Greg Yoder for Shine’s Worship Songs for Children album. Around the time Crissman and Yoder were completing the album, the Harrisonburg congregation Early Church released an album of music birthed from within the community. These experiences led to The Soil and the Seed Project.

Materials are available in digital and physical formats from thesoilandtheseedproject.org.

The Soil and the Seed Project