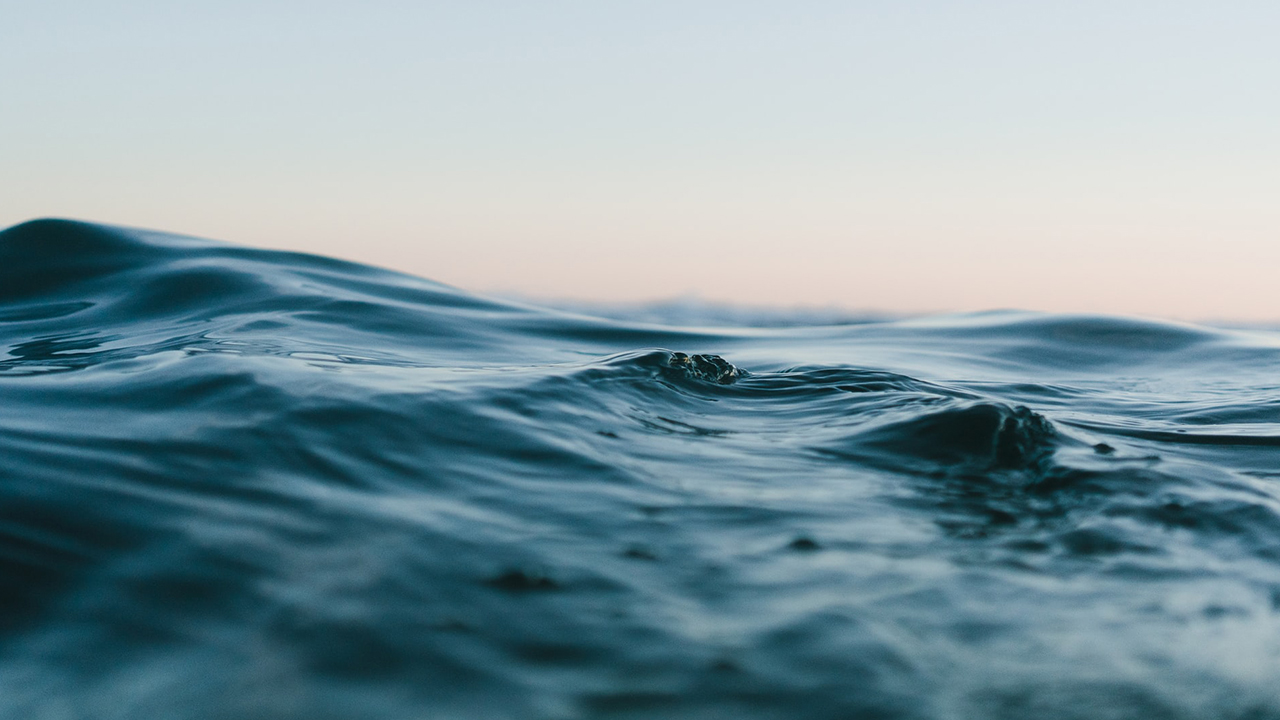 Several months ago, Desalegn Abebe, president of the Meserete Kristos Church in Ethiopia, sent me a delightful photo, along with a brief note. Desalegn had been traveling in the northern part of Ethiopia, offering comfort to MKC congregations affected by violence in that region. Along the way, he encountered “a military person who had come to know Jesus as his personal Savior and who wanted to be baptized.” Following a short period of confirmation, he agreed to the man’s request, baptizing him by immersion in a barrel to save water in the rain-starved region. (The photo was published in the Aug. 6 AW.)

On the surface, the ingredients of baptism are simple enough: water, a gathering of witnesses, a few carefully chosen words. Yet despite its apparent simplicity, baptism has been the source of much strife among Christians. For the Anabaptists — who will soon commemorate the 500th anniversary of the first baptisms in Zurich that marked the symbolic beginning of the movement — the decision to baptize adults rather than infants was a capital offense. In the course of the 16th century, 2,000 to 3,000 Anabaptists were executed and thousands more fined, imprisoned, tortured or exiled for their convictions.

Baptism has also been a source of debate and division within the Anabaptist tradition. All agreed on the basic principle of voluntary, or believers, baptism. But differences emerged over the meaning and mode of baptism. In the early phases of the movement, some regarded the ritual simply as a commitment to a more serious life of discipleship. Others saw it as a sign of formal membership in a disciplined community, separated from the world. Hans Hut thought baptism marked believers as the elect in anticipation of Christ’s imminent return.

Today, it should not be surprising that Anabaptists reflect a range of convictions and practices around baptism. While Abebe’s story echoes Philip’s baptism of the Ethiopian eunuch (Acts 8), others might question the baptism of someone in the military, or expect a longer period of catechism, or place a stronger emphasis on membership in a congregation. Or they might baptize by sprinkling or pouring rather than immersion.

Members of the baptism classes in Burkina Faso choose a distinctive color of robes to wear on the day of their baptism, celebrating their identity as a cohort of new members. The Mennonite Church in the Netherlands calls on every baptismal candidate to write a personal confession of faith, underscoring the voluntary nature of the decision. In Indonesia the Mennonite-related synods have an understanding with the Reformed church that they will not rebaptize anyone who joins their congregations who was baptized as an infant, accepting them instead upon their confession of faith. Mennonites in predominantly Catholic or Orthodox settings, by contrast, regard rebaptism as essential to membership.

Against this backdrop, a newly released text, “Baptism and Incorporation into the Body of Christ, the Church,” has the potential of transforming our understandings of baptism.

Representing nearly five years of intense conversations among representatives of Mennonite World Conference, the Lutheran World Federation and the Roman Catholic church, the statement summarizes the distinctive biblical and theological understandings of baptism held by each group. But then, in a remarkable way, the document shifts to a tone of vulnerability, in which each group explicitly names some of the tensions they have experienced between their theological ideals and the reality of their practice.

Mennonites, for example, acknowledge confusion about the appropriate age of baptism. What do we mean by the “age of accountability”? By what criteria is a young person ready for baptism?

Should the emphasis be on an inner experience of God’s grace, an intellectual understanding of the confession of faith or evidence of emotional and ethical maturity as a follower of Jesus?

Sometimes, Mennonites have sent confusing messages to youth in our congregations by insisting that baptism is “only” a symbol, suggesting that it may not be all that important.

Recognizing with humility the internal differences and pastoral challenges surrounding our baptismal theology does not imply a renunciation of a 500-year-old tradition of baptism upon confession of faith. But it does invite us to reflect on our beliefs and practices around baptism — and to have a posture of curiosity and charity toward those who do things differently. 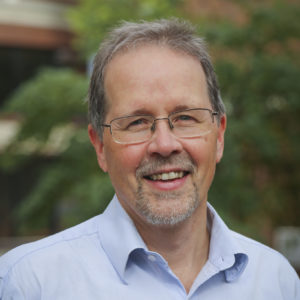