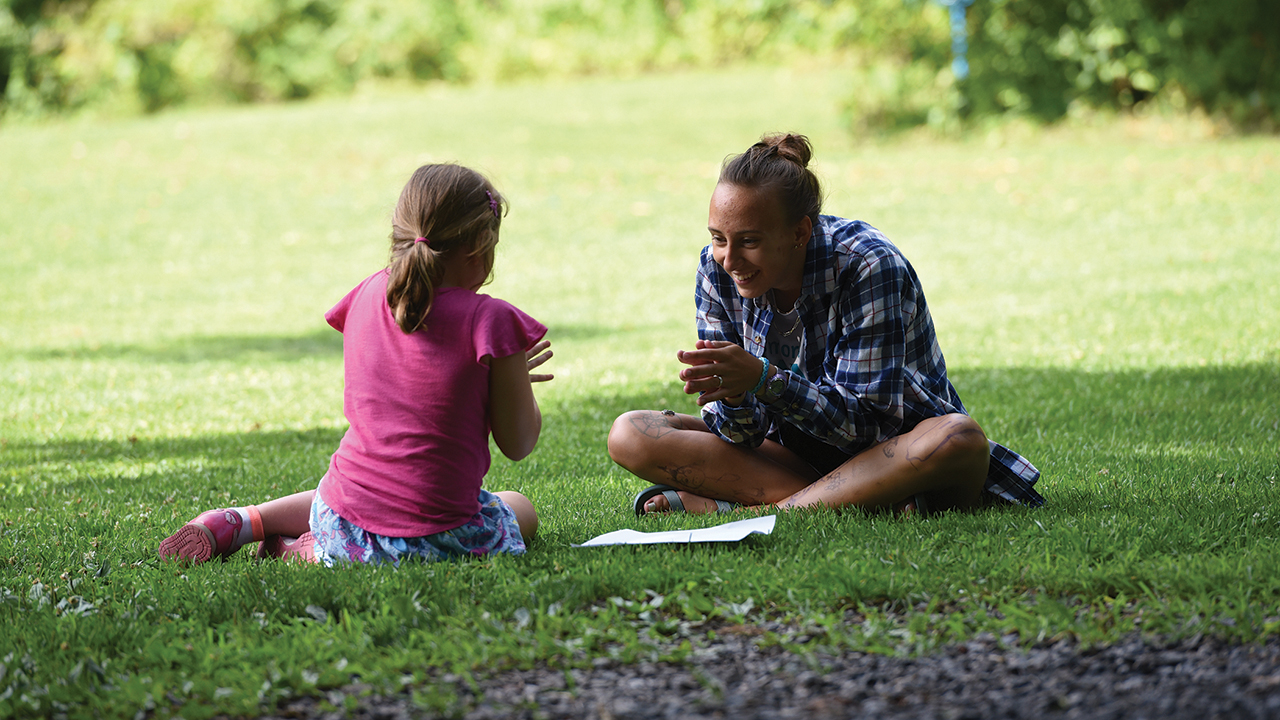 “All of the camps have been impacted by COVID-19, but they experienced it in different ways,” said Olivia Bartel, MCA member relations coordinator and director at Camp Mennoscah, Murdock, Kan.

MCA has 37 Anabaptist camps in the United States and Canada. About three-quarters of those camps have strong ties to Mennonite Church USA congregations.

Many camps had no youth camp this summer. Others had a limited season, and a couple had a full season. For most, the pandemic has resulted in significant financial decreases.

Some camps, such as Rocky Mountain Mennonite Camp, were limited by state restrictions for all or part of the summer. Other obstacles, such as lack of internet and remote camp locations, further limited options. Forest fires were a threat to several camps, including Camp Keola in Lake Shore, Calif., and Drift Creek Camp in Lincoln City, Ore. Both survived the fires due to efforts of local firefighters, but the way forward is not yet clear.

“Our next decision is whether to plan on opening in 2021,” said Duane Ruth-Heffelbower, executive director of Pacific Southwest Mennonite Retreat Ministries, which owns Camp Keola. “We stayed closed this year, and the decision about next year won’t be obvious.”

Camp directors are addressing financial shortfalls through the generosity of donors, creative restructuring, food fundraisers and the Paycheck Protection Program, a loan program established by the U.S. government.

Despite the cloudy financial outlook, the camp directors at the MCA gathering shared a spirit of resiliency.

“Our MCA camps are trying to be hopeful and are continuing to restructure activities to serve their communities,” Bartel said. During the summer, some camps provided creative alternatives, such as camp-in-a-bag. Others pivoted from large church group rentals to providing space for renewal and refreshment for smaller family groups.

A rare exception among MCA camps was Woodcrest Retreat in Ephrata, Pa. The camp welcomed 1,400 campers during its eight-week season, just a few dozen shy of its record-breaking 2019 season.

Opening during a pandemic was not without challenges, executive director Bill Klees said. It required adaptations that included additional staffing, prepackaged meals, creating small pods of campers for activities and new sanitizing routines.

He shared an anonymous survey response from a parent whose child attended camp at Woodcrest Retreat this summer: “Our daughter was so depressed since school closed. Camp has made her come alive.”

Attending camp appears to have a lasting effect.

“Pastors frequently hear from youth baptismal candidates that a camp experience was key to their decision to follow Jesus,” said Shana Peachey Boshart, MC USA denominational minister for faith formation. “Many young people experience their first call to ministry in a leadership role as camp staff.”

Several camps are offering outdoor education classes. Others are providing space for homeschoolers and students working virtually. Some are featuring small-group activities, such as handbell lessons at Camp Men-O-Lan in Quakertown, Pa., and scrapbook retreats at Beaver Camp in Lowville, N.Y. A few are reaching out virtually. 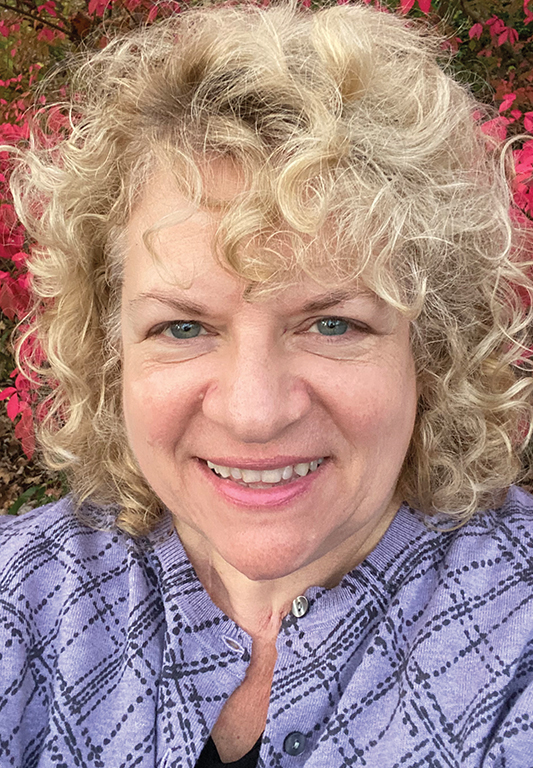