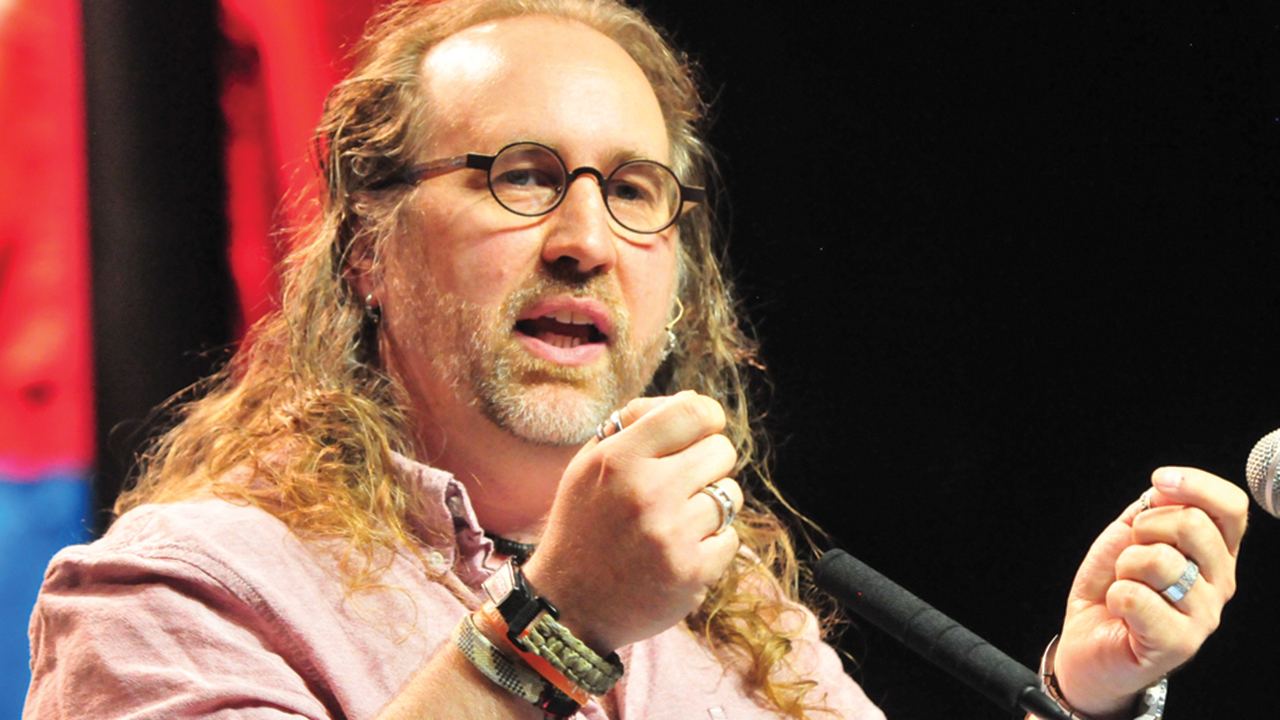 Police in Hamilton, Ont., have charged Bruxy Cavey, former teaching pastor at The Meeting House, a Canadian Anabaptist multisite church with about 5,000 members, with sexual assault.

Cavey, 57, was arrested May 31 and released with some conditions. News of the arrest was released by police on June 6.

Hamilton Police Service received a report in April about an alleged sexual assault that occurred in Hamilton when Cavey was employed by the church, where he worked from 1996 to 2021.

In a June 6 email to the congregation in advance of a planned June 7 community town hall meeting, leaders of The Meeting House, a Be In Christ (formerly Brethren in Christ) church, said they learned of the charge from the police press release.

An investigation into the first allegation determined the relationship with a 23-year-old woman in 2011 was a clear case of clergy sexual abuse. Cavey was 46 at the time.

Cavey is one of Canada’s most recognizable church leaders. He was a featured speaker at the 2015 Mennonite World Conference assembly in Harrisburg, Pa. Herald Press has announced it will no longer sell his books.