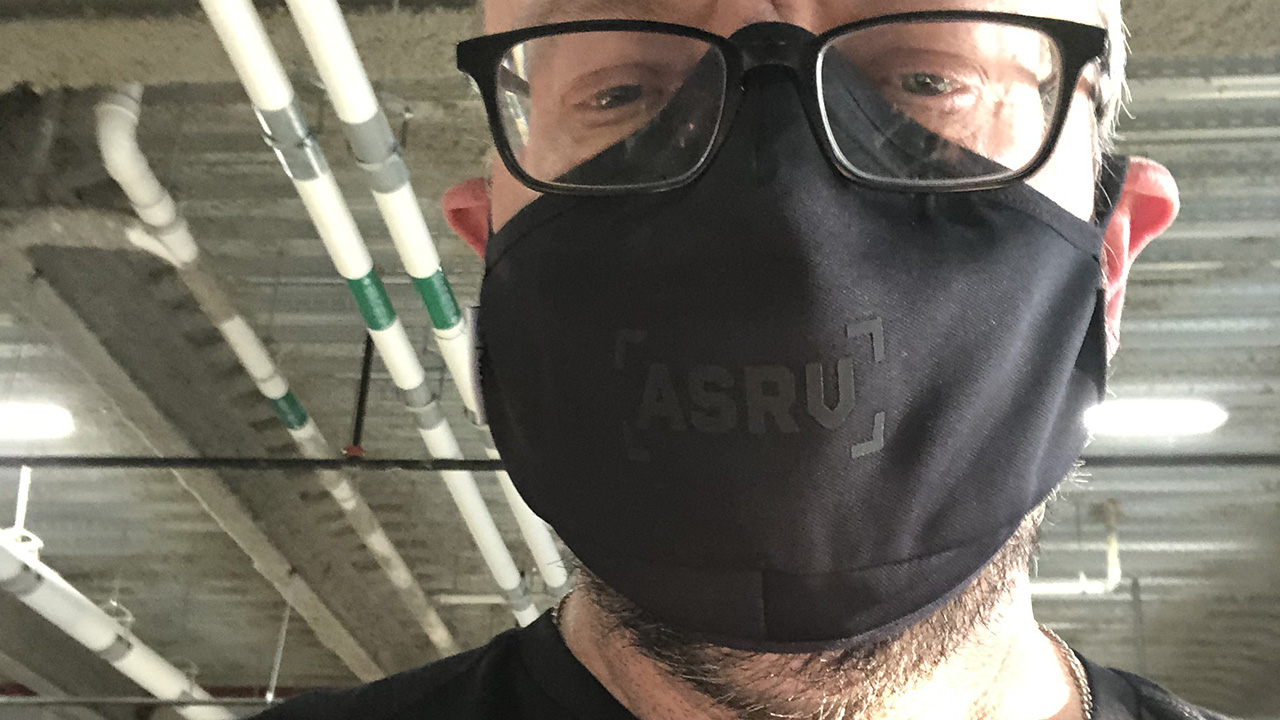 That question arose in December when Francis Collins, head of the National Institutes of Health, who talks openly about his Christian faith’s compatibility with science, encouraged U.S. church leaders to promote the COVID-19 vaccines to their members.

Speaking about the misinformation fueling vaccine hesitancy, Collins said the church “ought to be a beacon, a light on the hill, an entity that believes in truth. This is a great moment for the church to say, no matter how well intentioned someone’s opinions may be, if they’re not based upon the fact, the church should not endorse them.”

As shepherds, he went on to say, pastors need to “figure out how can I keep my flock safe and secure and keep the bad things from happening” — like getting COVID-19.

“I think that is part of the overall responsibility and mandate of our leaders,” he said.

A similar message was delivered in Canada by Theresa Tam, that country’s Chief Public Health Officer.

In a January online meeting with 1,300 Canadian faith leaders, she said faith leaders are trusted voices in their communities who will be instrumental in promoting vaccines and overcoming vaccination hesitancy.

“Your leadership is vital for supporting and building resilience in your communities as we move through this pandemic and beyond,” she said.

Interviews with Mennonite leaders indicate both openness and caution to the idea of promoting vaccines.

“As a leader, I wanted to show it’s a way to serve the greater good and minimize fears about getting the shot,” he said. “I want to serve and be as safe as I can be when serving others. If I don’t get it, I can’t give it.”

He recognizes not everyone feels the same way.

“I won’t be critical of those who won’t get the vaccine,” he said. “But I want to be conscientious myself in a time of pandemic. I wanted to get it out of love for others, and of love for God.”

Don Morris, national director of the U.S. Conference of Mennonite Brethren Churches, doesn’t plan to “either intentionally encourage or discourage people about getting the vaccine.”

Morris, who got the vaccine in January, believes it is a decision people have to make on their own.

If asked, however, he will “indicate that I believe there is no moral or theological reason not to get it,” he said.

Glen Guyton, executive director of MC USA, doesn’t see any “Anabaptist theological basis or organizational basis” for using his role to address the issue of vaccines.

“I trust people will make medical decisions that are in line with their values, beliefs and the communities in which they worship,” he said. “I encourage MC USA members to make decisions that demonstrate love and mutual aid in their community.”

Elton DaSilva, national director of the Canadian Conference of Mennonite Brethren Churches, plans to get the vaccine “at the first available opportunity and recommend others to do so as well.”

Although Layton Friesen, conference pastor for the Evangelical Mennonite Conference in Canada, was trained in a generation of pastors who were taught “not to venture where they were not qualified to go,” he believes leaders can play a role in this area.

“We have the responsibility to listen to what the majority of scientists and doctors are telling us and to follow their plan, rather than seeking out the minority voice in some corner of the internet calling the consensus into question,” said Friesen, who plans to get the vaccine as soon as he is able.

“I think we owe a duty of love to our neighbors to be vaccinated as soon as possible so that we can become part of the solution rather than part of the problem.”

Doug Klassen, executive minister of Mennonite Church Canada, also sees a role for leaders, but in a bit of an indirect way.

“In keeping with the teachings of Jesus, we seek to give special care to the weak, vulnerable, marginalized, compromised,” he said.

Getting the vaccine is a way to do what “our faith calls us to do in this pandemic to protect them.”

Getting vaccinated would also be in keeping with how MC Canada churches have been following restrictions against meeting, he noted, adding he will get the vaccine as soon as he is able.