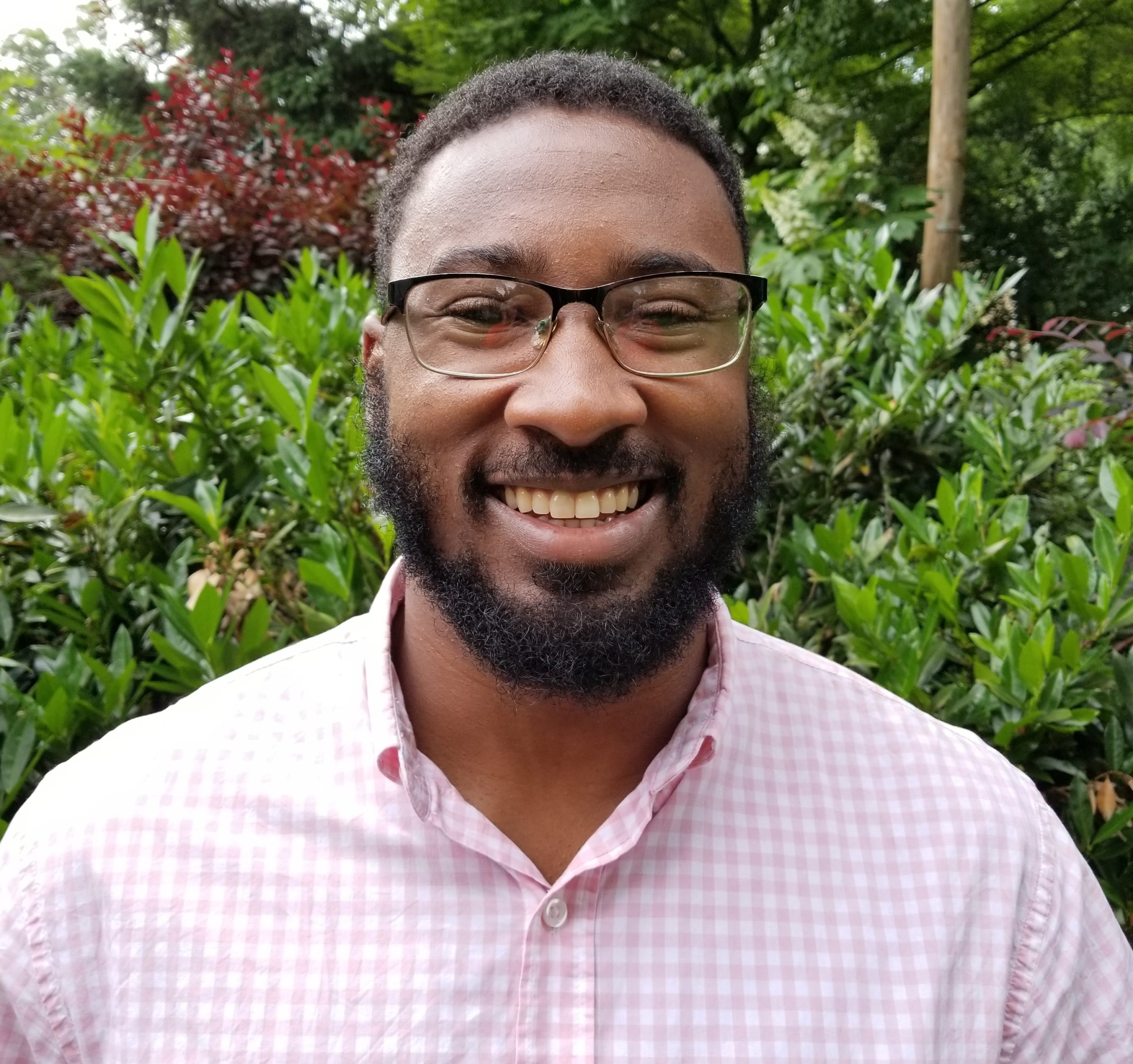 This Fourth of July I gathered with Plains Mennonite Church and Evangelical Center for Revival, a predominantly Congolese Mennonite congregation, which held a joint July Fourth commemoration. This was the first time both of the churches got together for this kind of commemoration. The event displayed the willingness of both congregations to think about how they can collaborate together and embrace diversity.

There was a picnic with everything from hot dogs and hamburgers to coconut curry. There were games of corn hole followed by games of cricket. Both sides seemed to walk into the space a little hesitant, but as things got going and people got talking (and eating), folks became more comfortable with each other.

Evangelical Center for Revival blessed everyone with music. They sung worship songs in their native languages as people clapped, sang and danced along to the music. They played a beautiful rendition of “How Great Thou Art” in their native language and integrated English so everyone could sing along. Also present was a free immigration clinic in the church building. They had two lawyers present to help people get advice and information about their immigration status.

All in all I believe the event was a great step in trying to embrace diversity. The congregations, to me, seemingly had little in common coming into the Fourth of July. At the beginning of the event things were awkward and, quite frankly, uncomfortable, though eventually people began to loosen up and have a great time enjoying each other’s company.

This event showed me that it takes willingness to embrace the other within our midst. Things might not always be smooth or go just as planned, but we as people of faith have to be willing to celebrate diversity and help our neighbors.

In our current political climate I believe this is of the utmost importance. While there has been rhetoric and laws created to destroy the beautiful diversity that we have in the United States, we have to remember to love and show hospitality to all people. This Fourth of July commemoration with Plains Mennonite Church and Evangelical Center for Revival is what I believe the United States is all about.

Jerrell Williams is a Master of Divinity student at Pittsburgh (Pennsylvania) Theological Seminary and is interning this summer with Franconia Mennonite Conference and The Mennonite. 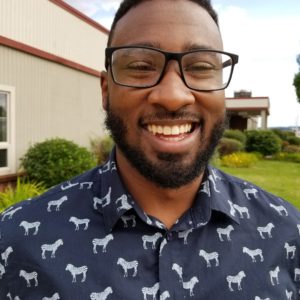