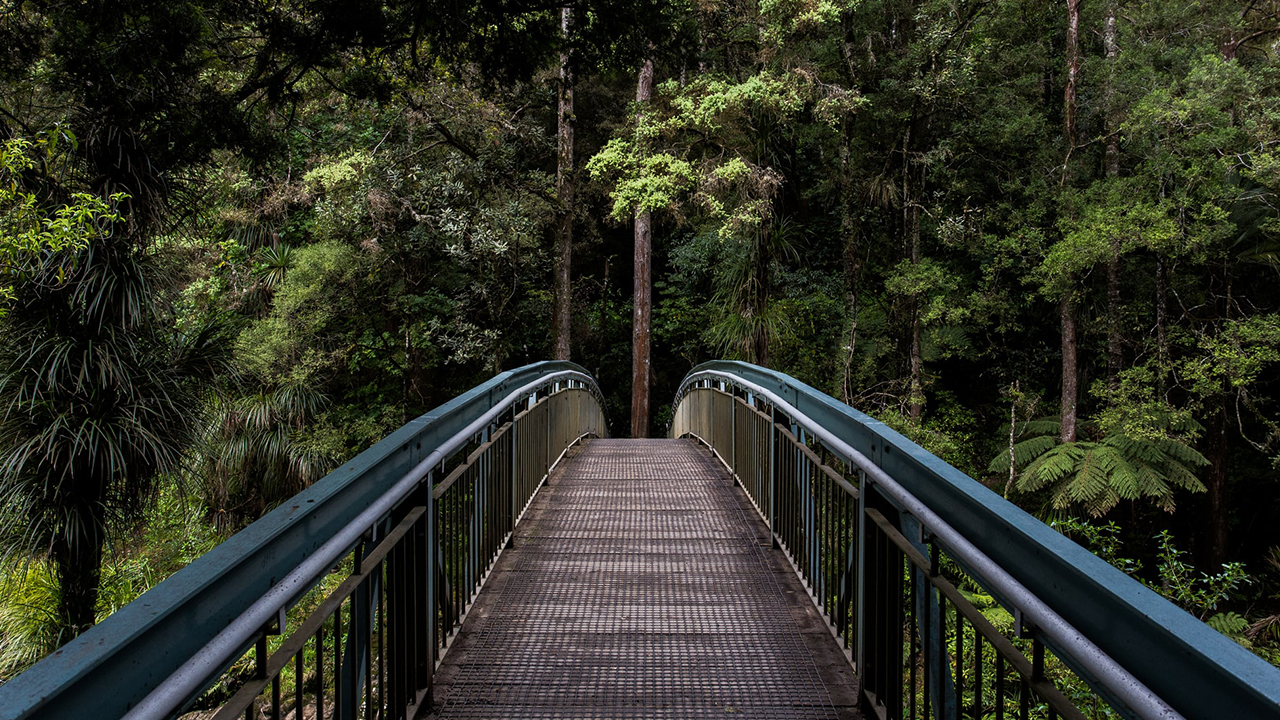 I love the passage in Luke 4:18-20 where Jesus speaks his mandate. There is a bit of swagger in it. He had just spent 40 days in the desert, fasting. He walks into church and picks up the scroll from the prophet Isaiah that foretells the coming of the Son of Man. He reads it, then claims it: Today I am here to fulfill this prophecy.

Think about it. He is presumed to be the illegitimate son of an unwed mother. He is working class, a carpenter. He is of a people colonized, surrounded by the mightiest empire on Earth.
And he comes to church to let everyone know the spirit of God is upon him, that the prophet foretold his mandate.

To proclaim good news to the poor.

Release for the prisoners.

Recovery of sight for the blind.

Freedom for the oppressed.

I can relate to this marginalized Jesus. I am from the poor and marginalized. I am of a people colonized, surrounded by the mightiest empire on Earth, an internally displaced person, removed in a diaspora from my homeland and people.

Jesus spoke this radical mandate, claimed he came to fulfill it — and the people who heard him were furious. They drove him from the town and tried to throw him off a cliff.

What if this mandate was meant not just for Jesus, but for all of us?

In 2004 I met a woman in the South American country of Suriname who put my convictions to the test. She asked me to help her as her community faced removal from its traditional lands because an eco-resort had been given a concession to their lands. Her people held no title. Because of the Doctrine of Discovery, the national government holds title to all land and can determine who has access to it, often displacing Indigenous people.

Throughout the Guyana Shield region in South America, many land concessions are for large-scale American and Canadian mines, which pollute water, soil and the bodies of rainforest peoples.
This situation is common among Indigenous people around the world — their resources taken and homes fouled to enrich the mighty. I have met friends from Mexico, Peru, Guatemala, Nicaragua, Australia, Greenland, Sweden, the Philippines and the United States facing death, disease and displacement by mining and other forms of resource extraction.

It is perfectly legal to pollute the lands of Indigenous peoples, thanks to the Doctrine of Discovery. This body of law and policy justifies the program of colonization, which enriches the mighty at the expense of the vulnerable and at the expense of all of creation.

Many of our church systems, even our own families, benefit financially from resource extraction. Extraction of oil, gas and minerals is lucrative and often embedded in our retirement accounts. Extraction is the engine of the financial system. Our comfort, our security, is paid for with the lives, health and safety of the vulnerable.

Jesus’ mandate challenges all of this. It declares jubilee — a reorganization of power, a redistribution of wealth, renewal for the Earth.

In a parable exploring the costs of affluence, Ursula K. Le Guin describes a society, Omelas, whose wealth, peace and security depend on the suffering of an abandoned, neglected, abused child. When members of this fictional society come of age, they must willingly consent to the arrangement where an innocent endures a lifetime of suffering so that those who live in Omelas can enjoy plenty.

Le Guin writes: “They would like to do something for the child. But there is nothing they can do. If the child were brought up into the sunlight out of that vile place, if it were cleaned and fed and comforted, that would be a good thing, indeed; but if it were done, in that day and hour all the prosperity and beauty and delight of Omelas would wither and be destroyed. Those are the terms.”

This story is an explanation of structural sin.

Do we have the courage to follow Jesus as the healers who enact jubilee?

Le Guin ends her parable with this:
“At times . . . people go out into the street and . . . walk straight out of the city of Omelas. . . . They do not come back. The place they go towards is a place even less imaginable to most of us than the city of happiness. I cannot describe it at all. It is possible that it does not exist. But they seem to know where they are going, the ones who walk away from Omelas.”