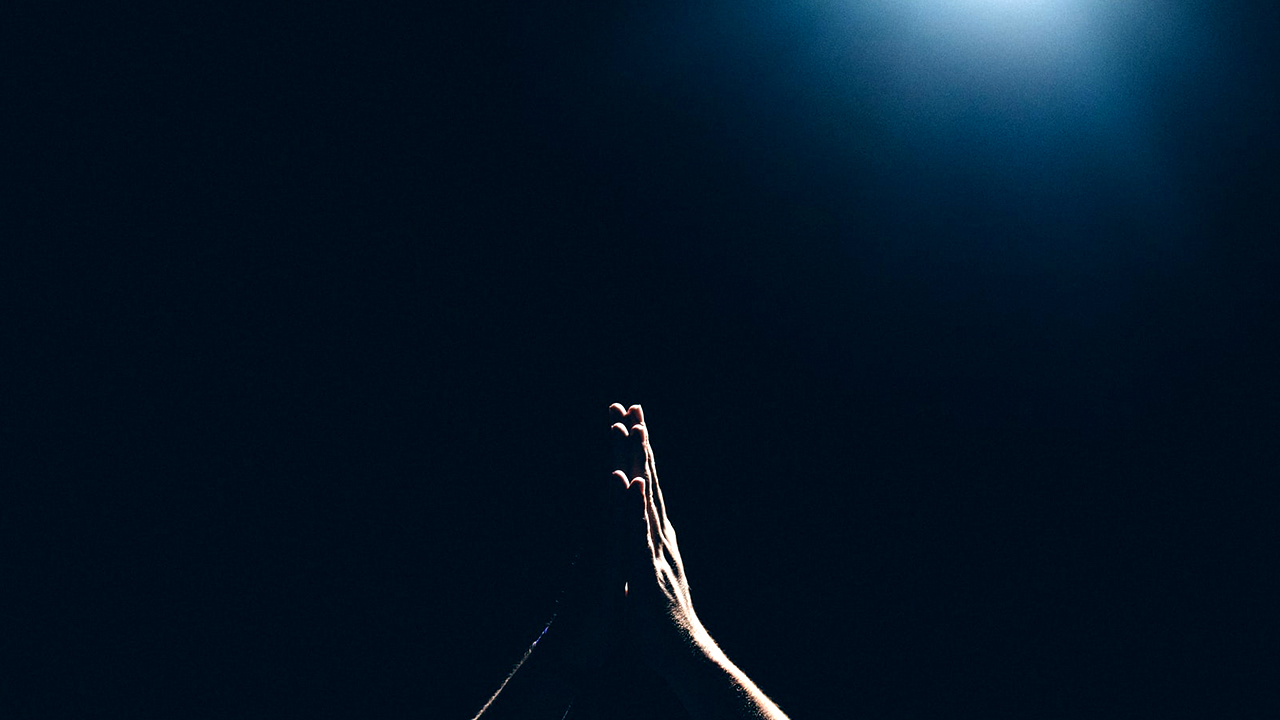 When I joined a Mennonite church as an adult, I realized I had a lot to learn.

I was attracted to Anabaptist the­ology because of its Christocentric way of reading the Bible and its nonviolence.

I didn’t realize I also had to learn about a host of cultural and ethnic phenomena.

References to “606” (the hymn known just by its number) the “Mennonite game” (where you figure out who’s related to whom), zweiback (those delicious rolls) and the differences between MCs, GCs and MBs (too complicated to summarize) meant nothing to me.

In the early days of my adventures in Anabaptism, I found that while the theological ideals of the tradition resonated deep within my soul, the cultural accoutrements sometimes left me feeling like an outsider.

My initial sense of exclusion when I became an Anabaptist was mild compared to the segregation of individuals in ancient Israel who were deemed unfit.

Leviticus 21:17-21 presents clear prohibitions against people with certain physical anomalies from being able to participate fully in the worship life of the community.

Likewise, foreigners such as Moabites and Ammonites were strictly forbidden from being a part of the chosen community (Deuteronomy 23:3; Nehemiah 13:1).

In short, stringent regulations separated the worthy from the unworthy.

Yet, exclusionary texts are only one part of the biblical canon. Indeed, they provide a stark contrast to a more prominent vision of inclusion, such as that in Isaiah 56:1-8.

In this text, the prophet notes the potential for eunuchs and foreigners to feel excluded from God’s people (56:3). Given the exclusionary texts elsewhere in Scripture, it is not difficult to imagine why such individuals might feel like outcasts.

Isaiah paints a different picture of a future that is radically inclusive of eunuchs and foreigners.

Foreigners are promised joy in the Lord’s house of prayer, and the prophet predicts that this place “shall be called a house of prayer for all peoples” (56:7).

If the prophet’s words here sound familiar, it may be because they appear again in the New Testament as Jesus disrupts the business of the Jerusalem temple.

Chastising the merchants for turning the temple into a “den of robbers” (Matthew 21:13; see also Jeremiah 7:11), Jesus cites Isaiah’s vision of a house of prayer for all nations as the anticipated ideal.

Furthermore, as Matthew reports it, Jesus even begins to pave the way for the fulfillment of this vision of radical inclusion as he heals the blind and the lame who approach him in the temple (Matthew 21:14).

Although Leviticus 20:18 specifically prohibited the presence of the blind and lame, Jesus, inspired by the prophetic vision of radical inclusion, heals them so that they might be a part of the “all peoples” for whom the house of prayer is intended.

social patterns and church dynamics today might not be as overtly exclusionary as some of the texts seen here. But there are nonetheless ways in which our language, rituals and practices may work against the Bible’s grand vision of radical inclusion.

If we don’t intend to exclude, that doesn’t make the exclusion any less real.

Both Isaiah and the Gospels hint that God’s vision for a flourishing future includes those who are outcast, marginalized or excluded.

Jesus’ provocative actions in a place of worship may raise questions about the ways contemporary places of worship can extend the radical inclusion he practiced.

How are people with disabilities afforded opportunities for full participation in and leading of worship experiences?

How are individuals of all ages celebrated in the worship lives of our communities?
How are other nations, cultures and languages honored in our practices of prayer and praise?
While there are not always clear or easy answers to such questions, the biblical text presents a vision of radical inclusion for all people in God’s house of prayer.