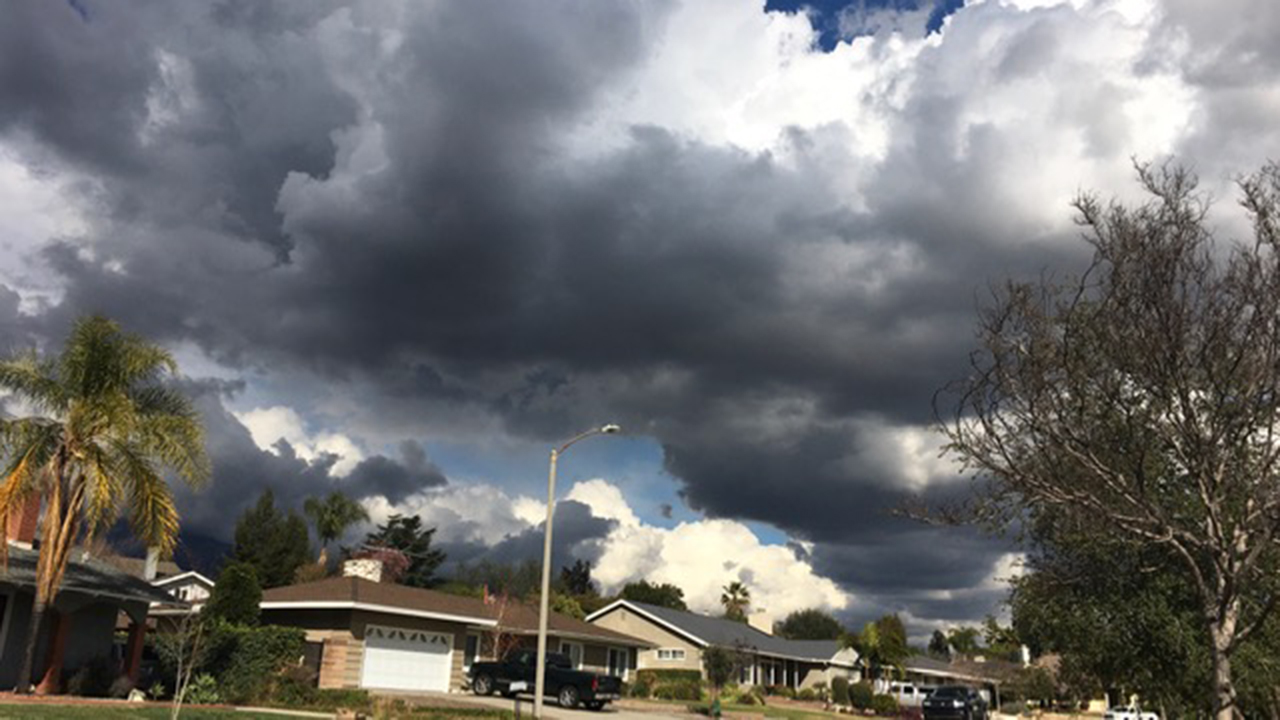 But we saw a news reporter blown off his feet, a wall of water inundating houses, city blocks of wreckage, houseless people collecting mementos from under heaps of debris and we are still wanting to know about family and friends in the southeastern states with fear for their safety.

Florida. Family. Fear. Phone links. Prayer. Horror at TV visuals. Amazement at reports of safety. Concern for the missing and lost. We all contributed to Ian with our carbon footprints, we acknowledge. We face more such giant waves of destruction and are taking only baby steps to avert the coming winds in consequence to the rise in global temperatures. Leann survived a typhoon in Taiwan, David covered during tornados in Ohio, both of us are no stranger to earthquakes, but seeing Ian wreak destruction across Florida brought vivid feelings of terror for those crouched in hallways and clinging to any firmly rooted tree trunk. Lord hear our prayers for those in its path.

Trissels Mennonite Church in Broadway, Va., founded in 1822, celebrates two centuries with a festival this weekend, Oct. 21-23. We are privileged to be invited to join in as a pastor from the 1960s. It is a strange feeling to prepare to speak to children and grandchildren of the people who called, ordained and cared for a new pastor almost 60 years ago, and think of those dear disciples of Jesus lying on the hill a hundred yards to the north. Sorting through the stories, striking those one cannot tell, seeing the pattern among those that can be told, my sermon wrote its own title, “Wonderstruck, Sometimes Thunderstruck by Grace.” There was, indeed is, grace all over the place. We will be watching to see how it appears years later and listening for the surprises of Spirit that take your breath away for a moment, and let you breathe hers.

Last Sunday at Peace Mennonite we sharpened each other’s understanding of Critical Race Theory, the study of how racism infects our systems and corrupts our justice and social, political, ecclesial and economic structures. We are appalled and disturbed by the distortion and denial that “white-washes” our blindness and self-justifications for CRT in Los Angeles. By midweek it broke open with the revelation of recordings of blatant racist remarks by three top city officials. In days since, the outrage grows, the naming of attitudes and policies explodes. The Los Angeles Times is surgical, and even the White House is calling for the end of denial. We were helped by Jonathan Tran’s “The Telos of Critical Race Theory” in the October issue of Christian Century. He puts fresh wisdom into the commandment, “Love your neighbor as yourself.”

4) Learning from our failures

A strange topic for our worship service? Not at all. “Falling and failing” are part of being human. We all read Yolanda Pierce, from the September Christian Century, and came with our learnings from reviewing two failures in our personal history. We didn’t tell the stories, we instead shared how mercy and grace met us when we blew it. Pretty rich stuff to share. The next week we attended a funeral of a great Christian in Bakersfield, a heroine of Leann’s, and listened to stories of praise, but the most intriguing was how she learned to play chess as an octogenarian, taught her grandchildren so they could connect over the checkered board and talk of real life. In all the years, she never won, but that was not the point, she was building fresh relationships as she moved and removed her pieces. What looks like failure on one level may be winning big on another. Yea and cheers to loving loser Peninah Leppke.

5) FOMO “fear of missing out” versus JOMO

Text messages, BTW, supply us with a modern form of shorthand, a new vocabulary of abbreviated codes. FOMO, for example, stands for some very lasting and disturbing feelings of being cheated by life and short-changed in privileges. DWAI, they say (don’t worry about it). FOMO fears keep the eyes glued to the cell phone, the ears tuned to the social media, the reflexes ready to respond on cue to be there when it happens. JOMO, “the joy of missing out,” gives one the freedom to slow down, tune out and turn off the “breaking news” that keeps us on edge. “Take time to live,” we encourage each other. “Find time to just be,” and let the need to be in the know and on the go diminish.