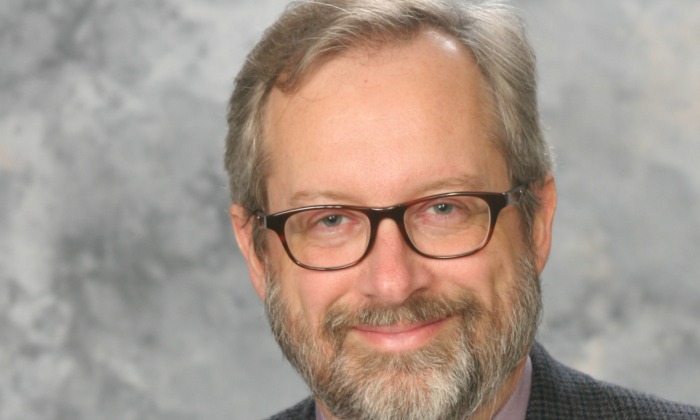 The Mennonite, Inc., board of directors met in Elkhart, Ind., April 24-25 for its annual spring meeting with staff.

The meeting focused on board development, digital content strategies and plans for coverage at the two conferences in July: Kansas City 2015 and Mennonite World Conference PA 2015.

The board also said farewell to Gerald Mast for his 12 years of service on the board.

This was Mast’s last meeting with The Mennonite, Inc.; board members are eligible to serve up to three consecutive four-year terms. Mast is a professor of communication at Bluffton (Ohio) University.

Board members spent time on Friday evening thanking Mast for his passion for The Mennonite, Inc., his support to staff over the years and his encouragement for the organization to move into the digital future.

During the meeting on April 25, Anna Groff, executive director, reported a loss of $2,184 for the 2014 fiscal year. Most of this is the amount of $1,874.80 from ad revenue that has not been received and was written off this fiscal year.

Groff also reported an overall increase in web traffic since the new website launched in October 2014. She also discussed the growth of Facebook and Twitter followers, TMail redesign and the new online edition that launched this month.

Gordon Houser, print editor, updated the board about coverage of LGBT issues.

“With Mennonite Church USA in conflict over same-sex relationships and conferences in turmoil and congregations leaving, we as a staff are trying to promote civil, even Christian conversation about the issue,” he wrote in a report. “We try to provide opinions from various points of view without necessarily repeating ourselves, which is not easy. At the same time, we try to provide a variety of articles on other topics, which people also want.”

Current circulation for The Mennonite magazine is 6,533. The next meeting for the board is Oct. 30-31.