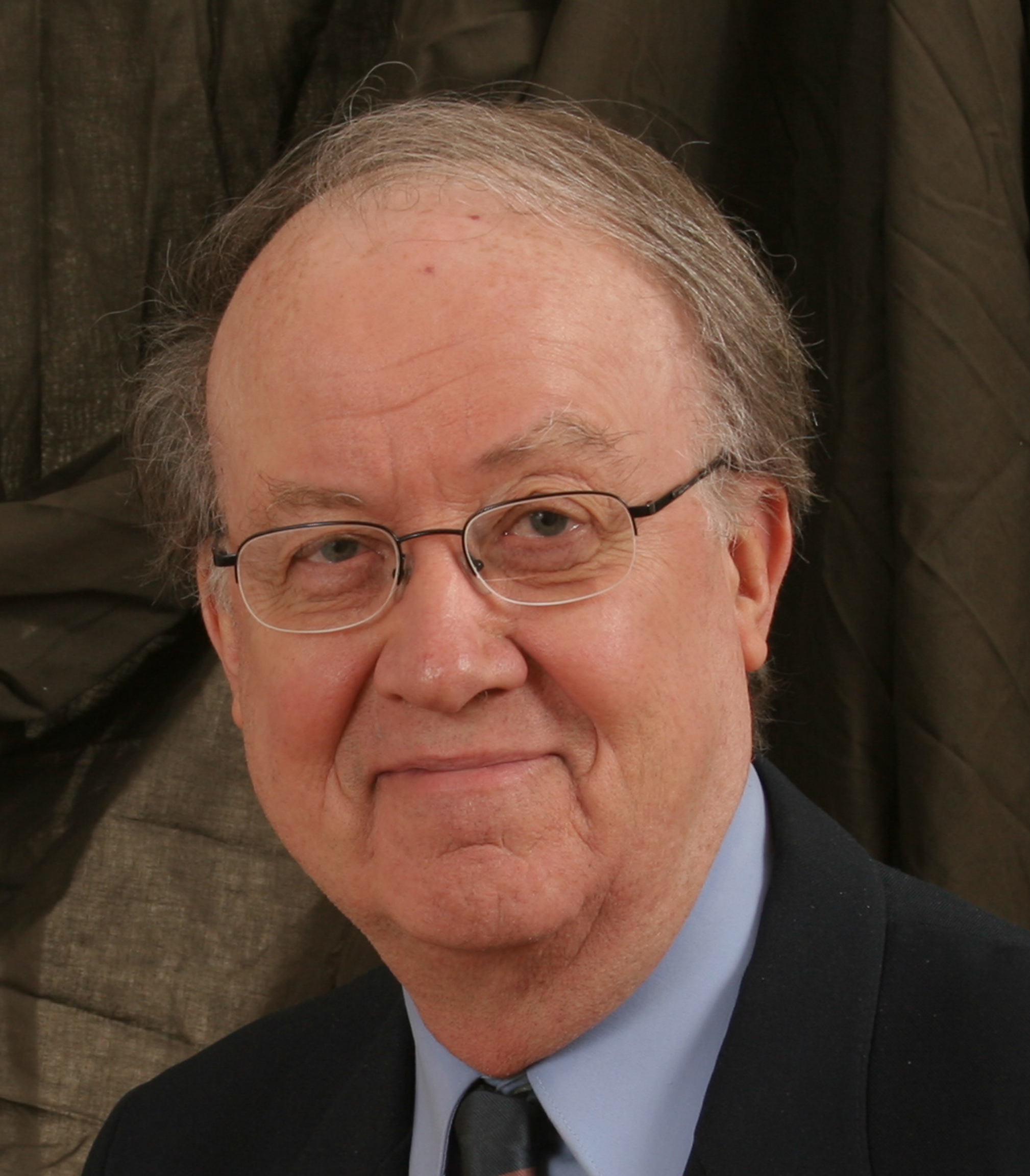 Harvey Yoder is an ordained pastor and member of Family of Hope, a small Virginia Mennonite Conference house church congregation. He blogs at Harvspot.

Stay tuned for more reflections on faith, politics and an election year in the November issue of  The Mennonite magazine.

The outcome of the 2000 presidential race was extremely close, and was eventually decided by a mere 537 votes in the closely contested state of Florida.

This raises the question of what might have happened if Mennonites in that state would have just stayed at home on election day. Assuming most of them voted for the party that prevailed (as the majority of Mennonites elsewhere did) that alone may have decided the outcome.

If that is so, what difference could that have made in the future course of history?

1. Would there have been an invasion of Iraq? This move by the newly elected commander in chief led to what became the longest war in United States history and then next to the Afghan conflict. This war resulted in the loss of over 4000 American lives, plus some 40,000 US service men and women being psychologically and/or physically maimed for life. In addition there have been an untold number of Iraqi and other casualties as a result of the instability and chaos created by the US invasion.

Some would argue that deposing a dictator like Saddam Hussein was worth all of that and more. But imposing regime change by military means has never been supported by historic peace churches. And regrettably, large numbers of Christians in that region who were formerly able to practice their faith in relative peace have since had to flee for their safety, resulting in the Christian witness being diminished in that part of the world.

2. Would the US national debt have spiraled out of control as it did after 2000? As a result of sizable tax cuts that turned a national budget surplus into a growing deficit, along with the enormous cost of waging two largely unfunded wars, our grandchildren face an exorbitant burden of debt that will have a major impact on them and and on future generations.

3. Would the US have been able to ratify the Kyoto Protocol on climate change, with significant implications for the future well-being of the planet? The actual merits of the treaty and the evidence that supports its provisions can always be debated, but the fact of it not passing is very likely the result of the Florida vote count.

4. Would the makeup of the Supreme Court have been altered? A different makeup of the Court may have, for example, have affected the outcome of the Citizens United case, which gave corporations the status of “people” who can make unlimited campaign contributions, and which has added to some of the loss of accountability (and civility?) in current and future political campaigns. Of course, the merits of this and other decisions of the Court can always be debated, but the questions remain.

We will never know the answers to any of the above, but the concern over whether our voting as Mennonites may sometimes have major unintended consequences deserves prayerful consideration.