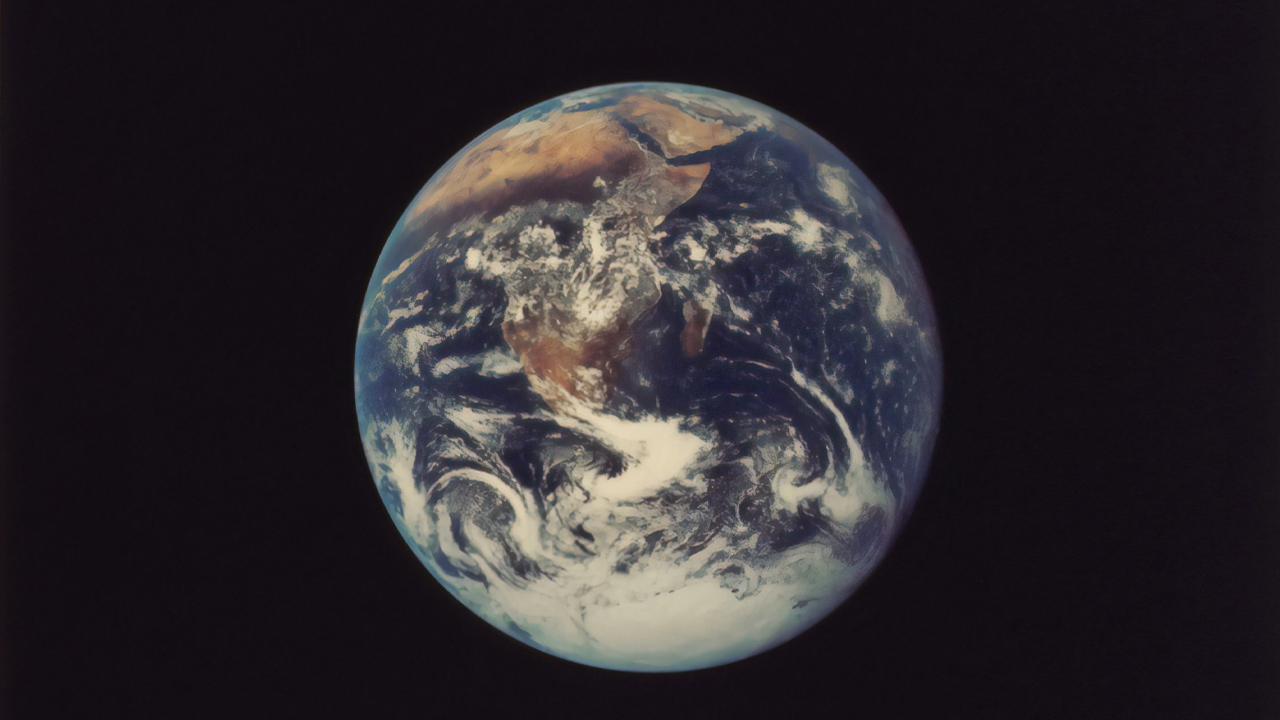 I am thrilled to announce that I will begin working full-time for the Dismantling the Doctrine of Discovery coalition in July (page 27). I established the coalition together with Sheri Hostetler and Anita Amstutz in 2014. Since then, we have grown into a national community of faith seeking right relationship and repair with Indigenous peoples.

In 2004, I began working with Indigenous peoples who faced displacement, disability and death at the hands of the gold mining industry in the South American country of Suri­name. Mining in their rainforest homelands deposits tons of toxic chemicals, like mercury and cyanide, into the environment each year.

International mining companies have the right to extract resources that put toxins into the water, soil and ecosystem. Their activities may be immoral, but they are not illegal.

While Indigenous peoples have inhabited their traditional territories for generations, the people I have grown to know in Suriname do not have land rights. We can trace their lack of rights to the Doctrine of Discovery.

THe Doctrine is a philosophical and legal framework dating to the 15th century that gave Christian governments moral and legal rights to invade and seize Indigenous lands and dominate Indigenous peoples.

The patterns of oppression that continue to dispossess Indigenous peoples of their lands today are found in numerous historical documents such as papal bulls, royal charters and U.S. Supreme Court rulings as recent as 2005.

Collectively, these and other concepts form a paradigm of domination that legitimates extractive industries. These industries displace and destroy Indigenous peoples and other vulnerable communities and harm the Earth.

The Doctrine of Discovery is a current legal doctrine in North America and around the globe. It defines reality for Indigenous peoples. A legal doctrine is more than a law. It is a framework for creating, establishing and evaluating law.

This framework supports extractive logic — taking from the Earth according to an economic calculus that favors extraction without regard for long-term consequences. The Earth is perceived as an object, a collection of commodities. Extraction is rooted in the idea of domination over the Earth. It is justified by the belief that a thriving economy requires constant growth.

Extractive logic threatens every system of life through the pollution of air, water and soil. The Doctrine of Discovery threatens not only Indigenous peoples but all life.

While I have advocated for Indigenous peoples to the United Nations, the Inter-American Commission on Human Rights, the World Health Organization and other institutions, legal rules rooted in the Doctrine of Discovery legitimize the interests of industry over the interest of human communities. Extractive logic prioritizes profit over life. It views actions that endanger Earth’s life-support systems as progress.

In 2012, I was called on by the World Council of Churches to draft a statement calling on the global church to join Indigenous peoples in repudiating the Doctrine of Discovery. Two years later, Sheri, Anita and I responded to that call by creating a network of Mennonites willing to challenge laws, policies and cultural norms that legitimize the oppression of Indigenous and vulnerable peoples.

We have advocated in defense of the Indian Child Welfare Act. We have contributed to national legislation that requires adherence to human rights standards when providing financial aid abroad. We have walked with Indigenous water protectors at Standing Rock and Oak Flat. We have walked with Indigenous communities in Mexico and French Guyana working to defend their traditional lands. We have worked to create cultural change in our church by developing educational resources that draw congregations and individuals into the work. We established a network of congregations seeking repair with Indigenous peoples because we understand that dismantling is both local and global. We accompany communities of faith as they determine how to best get involved.

Over the years, I have always held a full-time job, writing, speaking and organizing during evenings, weekends and time off from work. It is now my privilege to engage in this work full-time. I am thankful to the Spirit of Life that animates our work and to the people and communities that have made this possible.

Sarah Augustine, a Pueblo (Tewa) woman, lives with her family in White Swan, Washington. She is the Executive Director of Read More