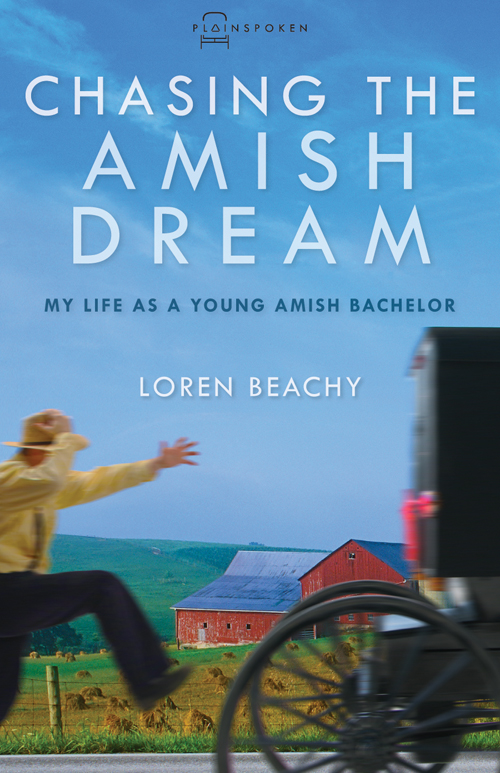 When I heard about your book, I recalled that tourists visit the Amish, scholars study them and fiction writers use them with great success. It seems appropriate to hear directly from the Amish, though we don’t get many chances to do that. I found that your book is not quite what I would have imagined. Of course, your subtitle gives it away: These are your own experiences. 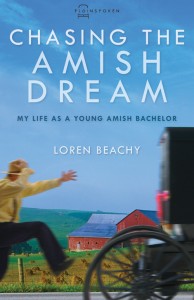 I started to underline, as I do when I read a serious book, but I soon gave that up because instead of explaining the Amish you are inviting us to ride your coattails as you hustle here and there. Having grown up among the Amish Mennonites in Eastern Pennsylvania, with the Old Orders nearby, I have a general understanding of Amish culture and did not gain much new information from your book. On reflection, I realized I was expecting too much.

You are identified as an auctioneer, a teacher and a columnist for the Goshen News. I can relate to your reports on teaching, having attended a one-room country school myself. You report at some length on your work as an auctioneer, and I can visualize more or less what you were doing there. As for the Goshen News, I think your book must be largely a compilation of columns.

I am a serious man, but I think I have some appreciation for humor. I once told a joke in Manitoba during a lecture on Mennonite education. Some years later I went back and there was a person who remembered it. (The joke, not the lecture.)

I find reports in your book on occasions of humorous interaction, particularly chaffing — boys and girls tormenting each other on issues of small consequence. I must confess that I never cared for chaffing, but I can see it could be a way of taking each other seriously, a kind of backhanded compliment.

There are one or two accounts of practical jokes. I hope the hapless couple whose cows were let out in the middle of the night were able to appreciate the humor.

You report at some length on a trip to the West Coast by train. Four girls and four boys traveled to Ouray, Colo., San Francisco and Modes­to, Calif., Yosemite National Park and St. Ignatius, Mont. Included are reports of chaffing, along with the scenery and a visit to a German Baptist community.

You took occasional opportunities to play the “dumb Amishman” and observe the natives’ reactions.

I have been told the Amish do not travel by plane, and I can see a certain wisdom in this, particularly today. Train travel is much slower, but a more civilized way of getting around.

In his endorsement, Don Kraybill says that your “witty and charming stories capture the joy and delight of Amish life.” I believe that is about what you have: a young-adult romp through the days, the weeks and the seasons. Some of us who are too old to romp can enjoy looking on from our easy chairs.

You end by answering a few questions about the Amish. Included is one about stopping education with eighth grade. You write so well I think you must have sneaked off and taken a course in writing at the community college.

I understand that your book is the first in the Herald Press “Plainspoken” series by writers from plain Anabaptist communities. Two more are scheduled for next year, one by a woman who joined the Amish as an adult and another by a Hutterite woman.

All the best to you, your eight siblings and your parents,

PS: My wife’s grandmother was a Beechy. You two may be related.

Daniel Hertzler, of Scottdale, Pa., is a former editor of Gospel Herald and the recent author of On My Way: The View from the Ninth Decade.