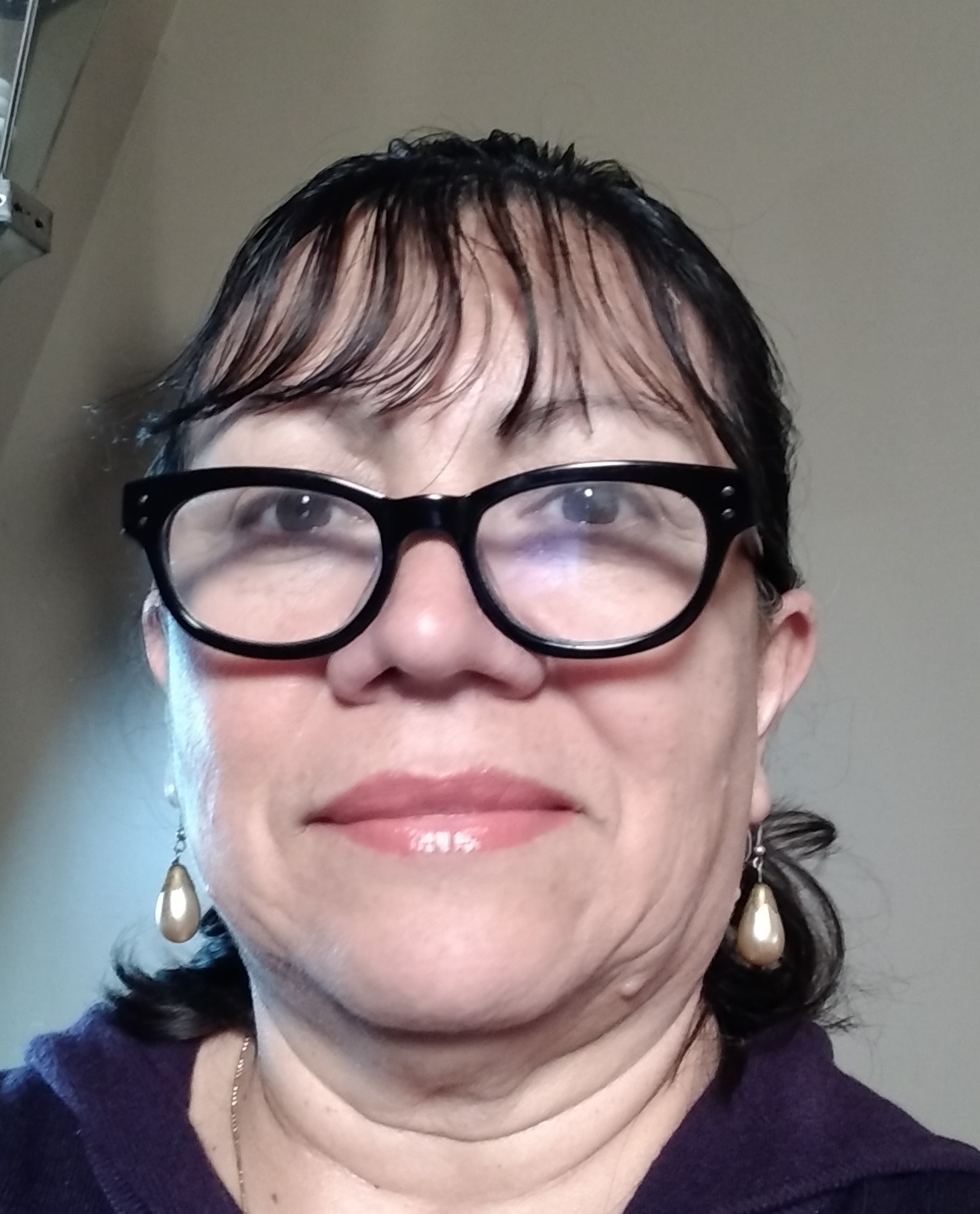 Mennonite World Conference has four commissions that serve the global community of Anabaptist-related churches: deacons, faith and life, peace, mission. Commissions prepare materials for consideration by the MWC General Council, give guidance and propose resources to member churches, and facilitate MWC-related networks or fellowships working together on matters of common interest and focus. In the following, one of the commissions shares a message from their ministry focus.

This article first appeared on the Mennonite World Conference website.

There is a lot of information available about the varied issues that lead to human mobility. Among them we find climate change, which modifies the environment; empires and world powers, which produce more wealth while causing poverty in other countries; means of communication, which give us access to information; routes and transport, which give us knowledge of better living conditions in other places.

The 16th-century Anabaptists experienced and lived through migration motivated by the persecution they suffered. In large part their faith in the teachings of Jesus moved them to put up with this. Their furtive and renegade escapes from persecution enabled them to organize and live in intentional communities where they learned to live together in fellowship, dialogue, come to agreements and cooperate.

These values were very necessary for daily life in order to achieve a community in spite of being uprooted from their place of origin, where they supported one another in difficult times and could feel mutually supported and accompanied in their journey. Throughout the time of martyrdom and persecution, their faith grew and community life and mutual support was reinforced. These character traits have continued to distinguish them over time.

During our own times, human mobility is occurring everywhere and in all directions: north to south and south to north, east to west and west to east.

I have watched people arrive in the United States having traveled large distance across the American continents while ignoring the suffering endured just to be able to achieve the so-called “American Dream.”

We find many human migrations documented in the Bible—some voluntary and others involuntary. They are always toward abundance, where there is an empire and the possibility of life.

What threads through all these experiences is the presence of God manifested through compassion for the poorest and the least of the Earth. Among them we find women, children, the ill, the elderly and foreigners.

Particularly in the New Testament we find the presence of God through Jesus who incarnates God’s compassion (John 14: 9-10, Philippians 2:5-11).

In Romans, the Apostle Paul urges us to always show hospitality (Romans 12:13). And the author of Hebrews even suggests welcoming strangers could be an act of hosting divine beings (Hebrews 13:2).

We thought long and hard before deciding to accept an invitation that required us to abandon comfort and move toward an uncertain future without knowing what it would hold for us. In 2016, my husband, Fernando, and I decided to pack our bags and volunteer at the “Casa de Paz” (House of Peace) located one block from the GEO Detention Center in Aurora, Colorado. This is a welcoming place for migrants seeking political asylum.

We have learned huge life lessons about how to intervene in crisis situations that go far beyond the ideas learned in academia and the numerous arenas of dialogue about migration. We learned to:

Now we hear about mass exodus: human caravans that have left their countries with the intention of arriving in the United States. The border has become a battleground. The travelers only bring themselves—vulnerable and dependent on the goodwill of others. The horizon is their imaginary guide, the famous “American Dream.” The farther they walk, the farther they see. They urge one another on, daring themselves to keep going. Nobody is from here, but in the end, nothing belongs to any of us anyway because we are all transitory in this life.

Now, at the height of globalization, human mobility demands that communities be moved to compassion and to see the multitudes of powerless people as sheep without a pastor.