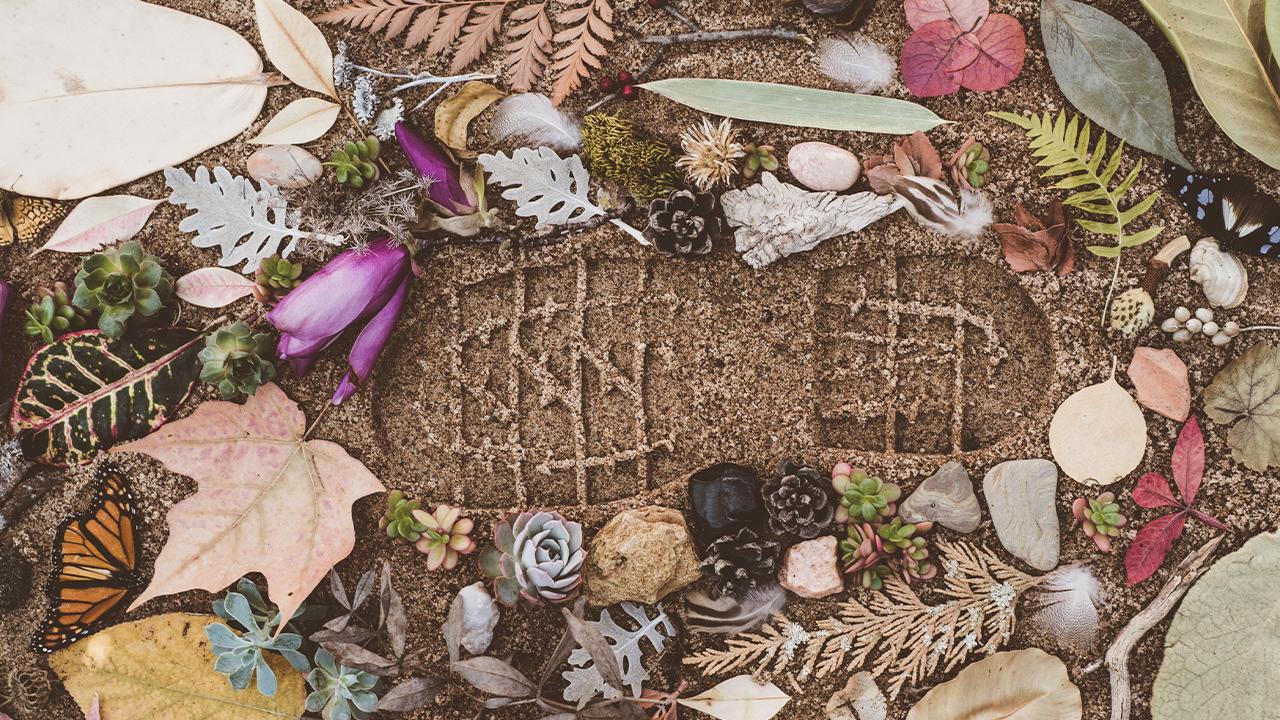 In 2006, my husband, Dan, and I moved to the Yakama Reservation in Washington state, where Dan’s family settled more than 150 years ago. We had been working with Indigenous people for their self-determination in a region of South America called the Guyana Shield and wanted to explore how to establish right relationships in our own country, specifically in the community where Dan’s great-grandparents settled.

As the granddaughter of a Tewa woman, I was fully aware of my Indigenous identity and relished the idea of raising a family among other Indigenous people.

The Yakima Valley is agricultural; most farmland is owned by the descendants of settlers. Reservation land outside the control of Indigenous people is known as deed land. We purchased deed land assigned for white settlement more than 100 years ago — a legacy of the 1887 Allotment Act, which proposed to assimilate Indigenous people by dividing collectively held Native territory. Land retained by Natives according to treaty was subdivided into plots, or allotments, with the intention of forcing individuals to farm. Each head of household was allotted 40 to 80 acres. The federal government sold the rest of the land to settlers as “surplus.” Settlers bought millions of acres of stolen Native land.

Dan grew up working cattle, and we planned to convert the small ranch we purchased into an ecologically integrated, sustainable beef ranch. We coordinated with the tribal fish and wildlife agency to implement their restoration plans, hoping that one day the land where we live would become part of the adjacent wildlife preserve. We seeded drought-resistant native grasses, forbs (flowering plants) and shrubs to conserve water. We planted more than 1,000 trees to hold the soil along draws (ridges with low ground in between) and to repair riparian (riverbank) areas. We were able to quit irrigating completely, conserving the 26 million gallons of water a month typically used to irrigate during growing season.

At the same time, we built relationship with tribal neighbors, sharing child care, laughter and time together. I learned a lot.

It has never been comfortable to live on someone else’s land. Our friends were cautious when it came to conversations about their territory. After more than a decade of raising kids together — births, deaths, and struggles large and small — we eased into conversation about it.

We are settlers. Our family enjoys a resource denied to many Yakama children — creeks and hollows to play in, beauty, direct connection to the Creator through the soil, organic meat and vegetables raised with our own hands. Freedom.

We were never naïve about this, but it is still hard to talk about. Our son’s friends come over to play, and after an exhausting day — care-free wandering with our dogs, climbing in the hay bales, jumping off the tire swing, riding bikes down a half-mile dirt lane, skating on the frozen ponds in winter, learning bird calls — they go back to their homes in town.

We are settlers, regardless of our work for human rights or my identity as an Indigenous woman. The land we purchased and improved was wrongly taken from the Yakama people. We can look in the faces of those whose wealth was stolen, whose land the law deems is ours.

It is our ambition to return this land to the Yakama people. But how? We have a mortgage. We must sell if we are to leave and buy a home or pay rent somewhere else. To sell likely would mean conventional agriculture will undo the healing to the land we have invested in by resting soils, repairing riparian areas, preserving habitat for dozens of species.

We can’t do it alone. Collective damage requires collective repair.

IN Luke 4:18-19, Jesus announces his mandate: to proclaim good news to the poor, release prisoners, give recovery of sight for the blind, set the oppressed free and proclaim jubilee. Jubilee is returning land that is mortgaged to its owner. It is the forgiveness of debts.
If jubilee holds the return of sacred land to the Yakama, perhaps it holds the forgiveness of debts for those of us who have benefited from it for so long.

As much as my family and I love this land, as much as we have been healed by it and by the community that surrounds it, it does not belong to us. It can’t belong to us.
I long for repair. I long for jubilee.