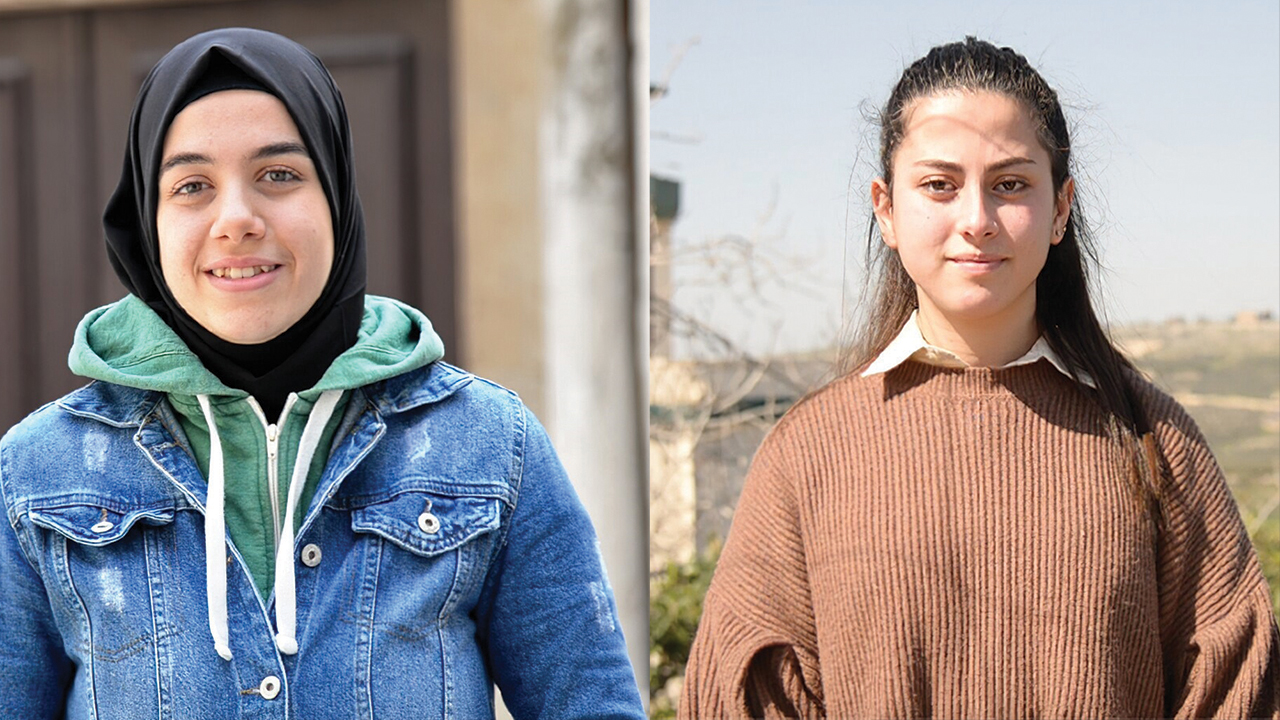 Rayan Dabagh, an 18-year-old Sunni Muslim from Tripoli, Lebanon, admits she used to be afraid to interact with people who did not share her religious beliefs.

Although she didn’t know much about the beliefs of Shia Muslims, Alawite Muslims and Christians, she didn’t trust them.

Dabagh’s distrust grew out of local and regional political conflicts that caused faith groups to isolate from one another. Within her Sunni ­community, Dabagh picked up on prejudices against Shias and Alawites.

“Our community made us believe that we should fear and stay away from any individual of any religion different from ours,” she said.

Her perspective began to change after she participated in a trip to visit mosques, churches and Alawite shrines with other young people whom she would normally avoid because of their religious beliefs. It was one of the first chances she ever had to hear people talk about their cultures and religions.

Part of a project called Breathing Peace to Gather, the trip was organized by the Cross Arts Cultural Association. Based in Tripoli, CACA coordinated three trips for about 20 participants last year to promote tolerance and interfaith dialogue. (COVID-19 prevention requirements were followed.)

The project is one of many that Mennonite Central Committee and a Lebanese partner organization, Development for People and Nature Association, are coordinating with funds from the European Union.

As Dabagh interacted with Alawite, Shia and Christian young people, she began to let go of the prejudice she had harbored. Being with others broke the barrier of fear.

“It’s very weird to have friends from different religions,” she said. “But this [avoidance] is completely wrong, since religions state that we should always accept others regardless of our difference.”

This project ignited her curiosity and plan to visit southern Lebanon (she lives in the north). She now wants to meet Shia Muslims and Christians.

One of the new friends Dabagh learned to know was Jessica Tawk, 19, a Maronite Christian. Maronites are Eastern Rite Catholics who trace their origin to the fourth-century Syrian saint Maron.

Like Dabagh, Tawk mostly had interacted with people of her own faith.

“I felt afraid and hesitant when it came to communicating with people of other religions,” she said. “I felt that it’s very difficult and would never work out.”

She discovered that multiple points of view are beneficial and that common ground exists. She made friends from different backgrounds and religions and has stayed in touch with them.

“We should always love and accept one another regardless of our differences,” Tawk said.

She would like to help others overcome religious prejudices by producing an artistic and theatrical project in Tripoli.