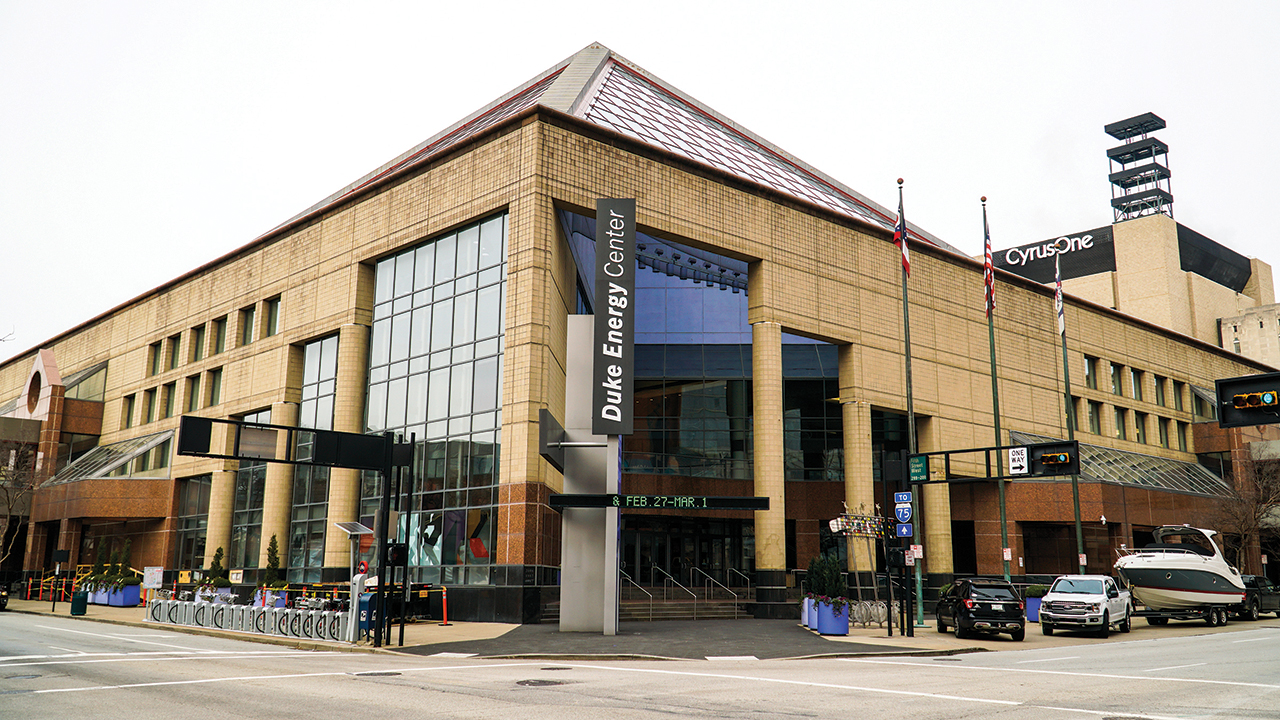 For years, Mennonite Church USA convention planners have wanted to offer an online option. The pandemic is pushing the convention across the virtual frontier, with in-person attendance expected to fall far below previous years for the July 6-10 event in Cincinnati.

“Change always allows you to do some new and creative things, and so I think this will just give us a glimpse of what we can do in the future virtually,” said MC USA executive director Glen Guyton. “We will have an enhanced online presence, which is something I wanted to do all along before the pandemic.”

After attendance in the neighborhood of 3,000 in 2017 and 2019, registrations are down significantly this year. Three days after the June 7 hotel registration deadline, Scott Hartman, director of event planning, said 722 people had committed to taking part in person or online. Of those, 490 are in person — 185 adults, 251 youth and sponsors, 45 volunteers and nine children.

With minimal delegate business — to be done in an abbreviated online-only session July 10 — and discernment about Membership Guidelines pushed to next May, delegates numbered 186 by June 7. Hartman hopes registrations continue until early July.

Guyton described people’s preferences as mixed. “Some people want to do things online, a lot of people have Zoom fatigue, and that’s something we have to battle,” he said.

“Part of the reason to go ahead with an in-person convention is the feedback I have received throughout the last year and a half from people who have said, ‘Don’t give up on the in-person option. We need it,’ ” he said. “Particularly youth pastors said, ‘My youth need this experience. Don’t take it away from them.’ ”

“Those negotiations did not include a commitment to come back to Cincinnati, but the convention center and hotels said, ‘We’d like you to come back,’ ” he said.

Shana Peachey Boshart, denominational minister for faith formation, said pandemic uncertainties made seminar selection and scheduling a challenge. A call for proposals goes out a year and a half before convention, but the pandemic scrambled the process.

“We had the unusual position of not knowing how many seminars we should offer, so that extended when people found out if their seminars were accepted, and many wrote back and said they would not be participating,” she said.

That prompted staff to be more proactive in shaping online seminars by asking individuals to take part.

“The list for online participants has many more people of color, people of various backgrounds, because we were able to personally invite those presenters,” she said.

Like worship services, online seminars will be available on the Pheedloop online event platform live during the convention and for a month afterward. Seminars will be prerecorded with time for live chats with presenters.

Youth groups are encouraged to participate in convention activities together, and Hartman and Boshart recently hosted a webinar offering ideas for ways to engage convention virtually. It’s too soon to know how many youth groups may gather locally to take part in those sessions.

“It’s highly likely that some version of a hybrid convention will continue from now on,” Hartman said. “It likely won’t look like this one. We’ll learn some things and adjust as we go on, but the hybrid convention is here to stay.”

While numbers will be smaller, Guyton believes fellowship will be rich.

“The people who do come will have a more intimate experience than they had in the past,” Guyton said.