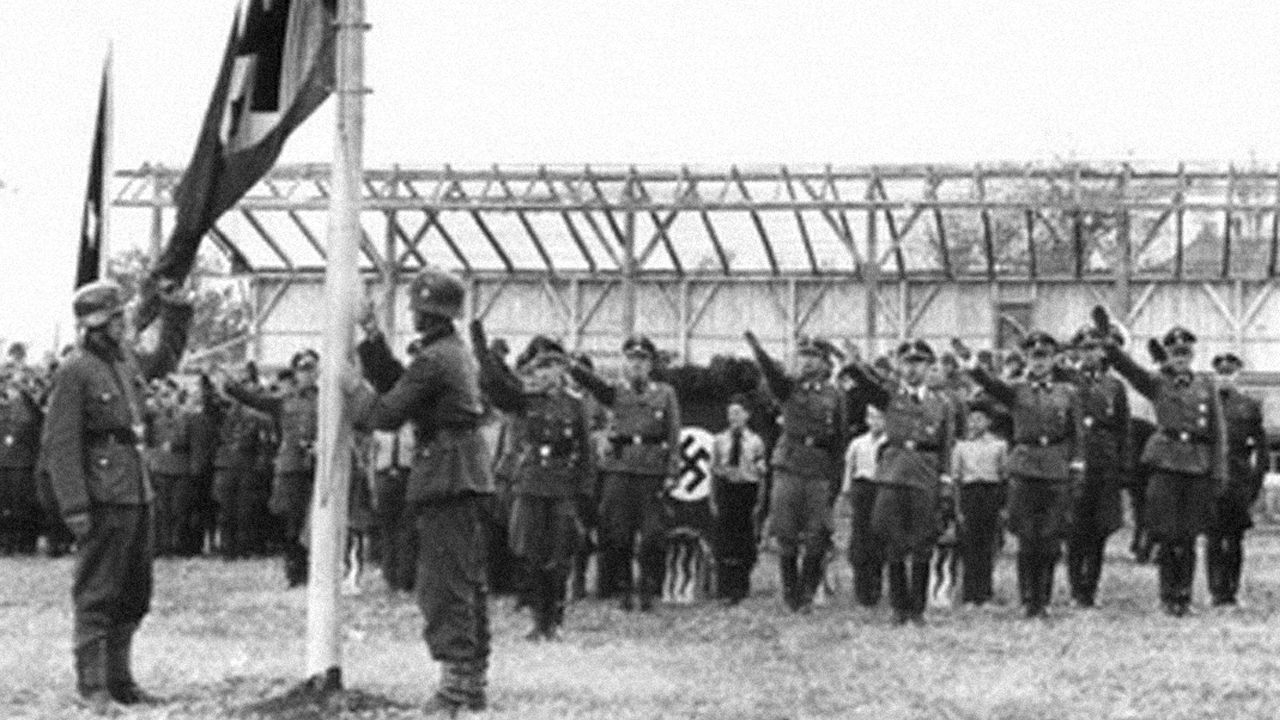 Mennonite Central Committee has released the findings of its research on the organization’s historical entanglements with German National Socialism (or Nazism) and its legacy before, during and after the Second World War. Articles examining this history are available in the fall issue of Intersections: MCC Theory and Practice Quarterly.

Over the past few years, several articles have been published about Mennonite complicity with National Socialism and the Holocaust as well as Mennonite antisemitism. To improve MCC’s understanding of its part in this history, the organization invited 12 historians from Canada, the United States, France, Germany and the Netherlands to conduct archival research.

“Truth-seeking and truth-telling are essential parts of MCC’s commitment to peacebuilding,” said Ann Graber Hershberger, MCC U.S. executive director. “We want to approach these tasks honestly and nondefensively. At the same time, we recommit ourselves to standing against all forms of oppression, including racism, colonialism and sexual violence.”

The research highlights complicated and painful parts of MCC’s history.

After the Second World War, MCC’s efforts to resettle Mennonites from the Soviet Union were challenging and deeply ambiguous. MCC recognized Mennonites were facing an uncertain and hostile future. Living in Germany and having accepted German citizenship, Mennonites feared deportation to the Soviet Union. This added extreme urgency to MCC’s work. Through a variety of narratives, MCC persuaded Allied governments and other governing bodies to allow Mennonites to migrate to Canada and South America.

Through this effort to resettle more than 12,000 refugees, MCC downplayed and covered over Mennonite participation in Nazi military bodies. MCC assisted a number of Mennonites who had collaborated with and benefited from Nazism, including some who committed war crimes and participated in the Holocaust.

MCC’s financial debt to the German government for transportation of Soviet Mennonites to Paraguay in the early 1930s meant MCC became a debtor to the Nazi regime when it came to power in 1933. MCC turned to Benjamin Unruh, a displaced Mennonite from the Soviet Union living in Germany and a committed Nazi, to negotiate with the Nazi government regarding this debt.

The research outlines how MCC worked in wartime France to rescue Jewish children from death camps. It also details how MCC sought to cultivate a commitment to peace and nonresistance in a Paraguayan Mennonite colony where pro-Nazi sentiments were on the rise.

MCC will take several actions in response to these findings. Over the coming months, MCC will develop internal staff training on antisemitism. MCC will also undertake a process of consultation to determine how to further respond to the research findings. MCC welcomes counsel from Anabaptists and others until March. Recommendations and comments can be sent to intersections@mcc.org.

“By examining the places where MCC has fallen short, we continue to learn, grow and become more Christlike,” said Rick Cober Bauman, MCC Canada executive director. “We know that for some MCC supporters, these findings may be difficult to absorb. Many individual family histories are caught up in this narrative. We offer this research with open hands and hearts, knowing that it captures just a fraction of the Mennonite story.”

Further discussion about this research is occurring Sept. 30-Oct. 2 at the “MCC at 100” conference and at a Nov. 4 roundtable event on “MCC, Refugees and the Legacies of National Socialism,” both hosted by the University of Winnipeg and sponsored by MCC.