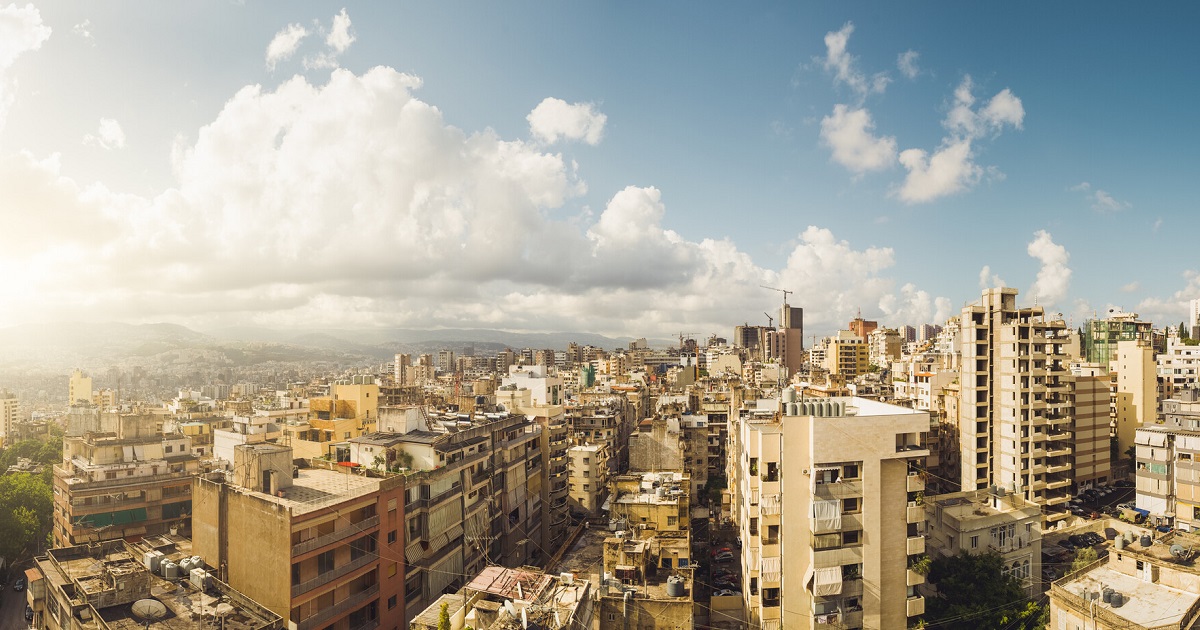 The city of Beirut, Lebanon, shown here in this panoramic view before the explosion, was damaged extensively Tuesday by an explosion thought to be caused by improperly stored ammonium nitrate. Credit: dasMaddin, iStock.

Photo: The city of Beirut, Lebanon, shown here before the Aug. 4 explosion. Photo by dasMaddin, iStock Mennonite Central Committee is responding to the explosion in Beirut, Lebanon, that caused extensive damage throughout the capital city on Aug. 4. The blast is believed to have been caused by large quantities of ammonium nitrate, used for fertilizer and explosives, stored unsafely in a warehouse at the city’s port. “The damage all over Beirut is extensive. It looks like a war zone,” says Garry Mayhew, MCC representative for Iraq, Lebanon and Syria with his wife, Kate Mayhew. The Mayhews are from Plymouth, Minnesota. All six of MCC’s international and national staff and the Mayhews’ two children living in Lebanon are safe. Some MCC staff members’ apartments were damaged, one extensively. MCC is working with its partners that have requested assistance to meet a variety of needs, including clean up and rehabilitation. MCC staff will assess needs over the coming days to determine the details of the response. MCC’s partners primarily work with Syrian refugees and other vulnerable people in Beirut, providing food vouchers and humanitarian assistance; psychosocial and educational support for girls; and primary health care, kindergarten and peacebuilding activities. Recently MCC provided COVID-19 hygiene kits to Syrian refugees living in unofficial refugee camps. Lebanon was dealing with political conflict and an economic crisis that threaten to destabilize the country before the explosion. The economic crisis was already causing limited food supplies and, now that the port is destroyed, food supply is a concern. Information about donating to MCC’s Beirut response is available at mcc.org/beirut-response.