AKRON, Pa. — Mennonite Central Committee is increasing its two-year service opportunities for young adults who want to reflect, serve and advocate in another culture by expanding its Seed program into Bolivia, in addition to its original Colombia location.

Applications are being accepted now. Half of the participants will be from the U.S. and Canada, and half from Latin America.

The Bolivia program will be structured similar to the Seed program in Colombia. Participants will live in marginalized communities. Seeders will build relationships within the community and work with a local church or an organization.

For Leonel Elias, a Seeder from Mexico living in the isolated rural community of La Palma, transformation started with himself, as he learned to respect other people’s opinions.

“As the community has opened up to a larger understanding of what the world is like, I have learned to value a simpler way of life,” he said.

As part of the service component, Elias does community agricultural work, which included planting a garden in his backyard. Neighbors learned from his example and began to plant gardens, providing them with food in addition to the large rice crops farmers produce.

Wilman Paez, pastor of a La Palma church, said some of the biggest changes have taken place because of Elias’ presence.

“As cooking lessons, game playing and leadership workshops take place, relationships are formed and change takes place as trust is built among both parties,” Paez said. Although Elias arrived shy, “he is now an open person who knows the life story of everyone in the community.”

Built into the program are times for Seeders to come together and reflect on what they are learning. They also visit each other’s placement sites. In Bolivia, those visits will be especially important because one of the program’s goals is to build bridges between conflicting cultural groups and geographic regions, Klassen said.

To apply for Seed in Bolivia, visit serve.mcc.org. 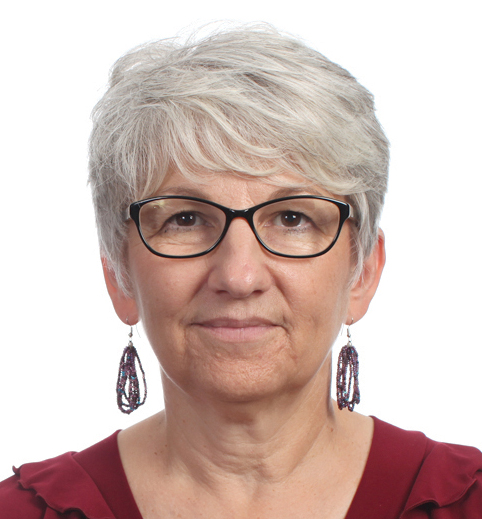