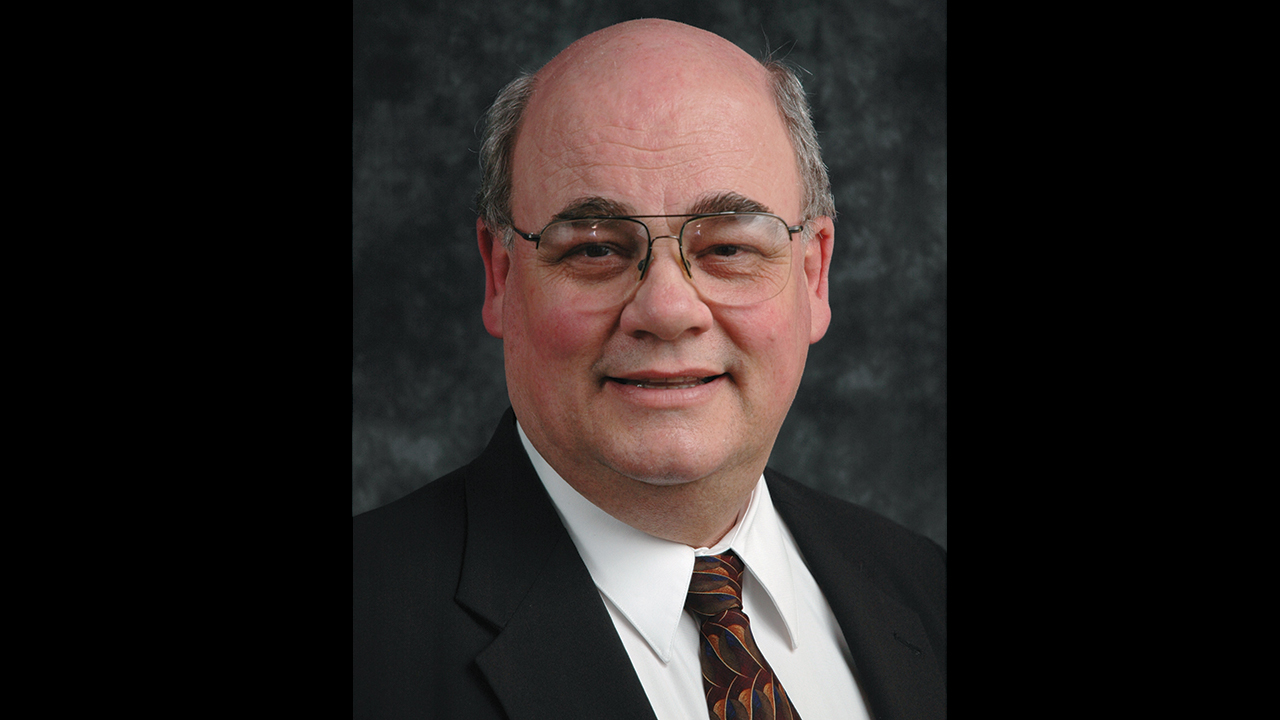 Erwin H. Rempel, 76, a mission worker and administrator who served on four continents from 1975 to 2009, died June 25 at Virginia Mennonite Retirement Community in Harrisonburg, three months after a cancer diagnosis.

Known as “Early Erwin” because he was usually up before dawn and worked far ahead on ministry assignments, Rempel was executive secretary of the Commission on Overseas Mission, an agency of the General Conference Mennonite Church, from 1982 to 1994.

With Angela, his wife of 55 years, his career in mission began in Brazil from 1975 to 1982. After his 12 years of leadership with COM, they worked as co-directors of Mennonite Ministries in Botswana for six years in a joint assignment with Africa Inter-Mennonite Mission, COM and Mennonite Central Committee.

He returned to the GCMC office in Newton, Kan., in 2000, where he helped with the merger of the Mennonite Church and GCMC mission agencies. Until retirement in 2008, he served with the new Mennonite Mission Network.

A few months after retiring, he and Angela accepted an unexpected invitation to serve for two months in Afghanistan, where a Mennonite mission worker had been taken hostage.

During his first overseas assignment, Rempel served as executive secretary of the Brazilian Mennonite Church.

“He traveled many miles to the far-spread churches to see and hear their experiences,” missionary colleague Betty Hochstetler said. “He identified well with the local people. No one was too insignificant to be included.”

Stanley Green, former executive director of MMN, said Rempel was one of the best administrators he ever encountered. In the merger that created MMN, Green said, Rempel helped to advance a climate of trust between different organizational cultures.

Born Aug. 8, 1944, in Bell, Calif., to Henry H. and Elisabeth (Eitzen) Rempel, Erwin lost his parents to cancer early in life — his father when he was 12 and his mother 15 months later. In 1957, he and his two younger siblings went to live with relatives in Montana.

He served as pastor at Indian Valley Mennonite Church in Harleysville, Pa., from 1968 to 1975.

In 2011, the Rempels moved to Harrisonburg, where they became members of Ridgeway Mennonite Church.

He is survived by his wife, Angela; daughters Marcia (John) Weaver of Broadway, Va., and Carla (Micah) Hurst of Hesston, Kan; a son, Marc (Hannah) Gascho Rempel of Corvallis, Ore.; and six grandchildren.