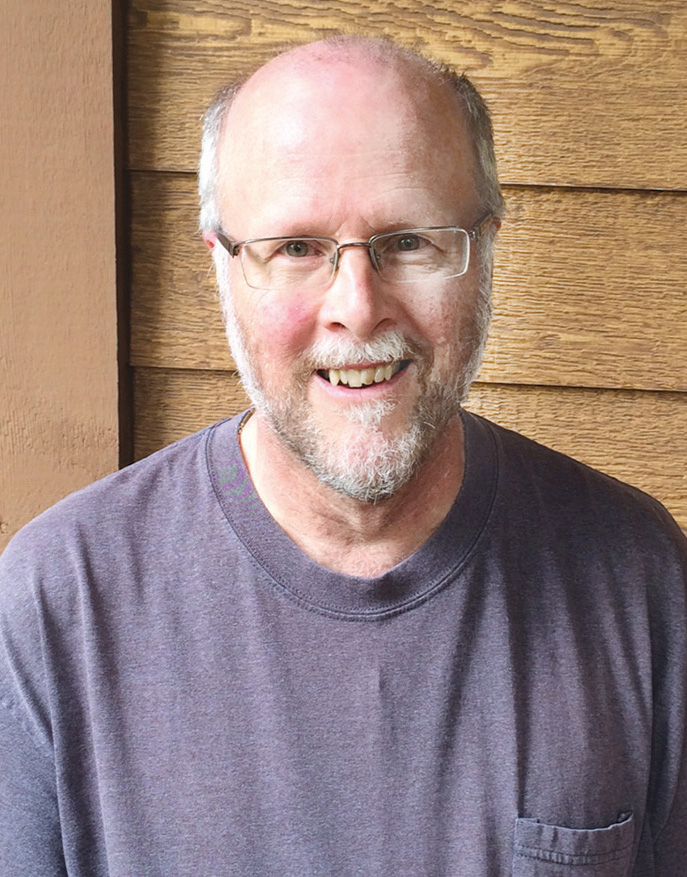 With some exceptions, movies generally aren’t out in front of societal trends or offering prophetic looks at certain issues. After all, it takes a while to make a movie. And they often come out some years after a trend or topic becomes well-known.

But movies do often raise awareness of certain issues or topics and bring them into the public’s consciousness to a greater extent.

Here is a list of conditions onscreen this season:

He says: “Films will reach millions of people who will never read a psychology textbook or who will never be in therapy. And oftentimes people who don’t read books do go to movies, so I think films have tremendous potential for shaping public attitudes to mental illness.”

Such films help us understand people with mental illness, as well as creating greater empathy for them.

It’s also a good market strategy, since in a given year, a quarter of adults experiences mental illness, according to the National Alliance on Mental Illness, and one in 17 lives with a serious condition such as schizophrenia or bipolar disorder.

Those of us who have regular personal encounters with people who suffer from mental illness may not find it especially exciting or dramatic. And people’s lives are more complex than can be portrayed in a two-hour movie.

Nevertheless, many people don’t have such contact, or if they do, there isn’t much empathy. The movies recognize that this is a demographic.
They also acknowledge that people can overcome such difficult barriers and find some success.

Love and Mercy, which I reviewed here last month, tells the much-condensed story of Brian Wilson of the Beach Boys, a musical genius who suffers from a schizoaffective disorder. The film does a good job of depicting what such an illness feels like, while also showing his creative skills in making beautiful music.

Amy, a documentary about another musical genius, is more tragic.

Amy Winehouse, who suffered from addiction and had eating disorders, was a singer-songwriter who achieved great success at an early age. However, due partly to her choices but much to the tabloid media and being used by those near her, she died at age 27 from alcohol poisoning.

Films that depict mental illness—whether fiction or documentaries—show not only the person who is ill but those around them. We view how such people are often mistreated and taken advantage of, on the one hand, but also how some people support them and help them manage their illness in a way that allows them to live good lives.

As Wedding says, “The reality is people with mental illness are much more likely to be victims of violence than perpetrators of violence.”

These films and others can help us see there is hope for people with mental illness.

Gordon Houser is editor of The Mennonite.