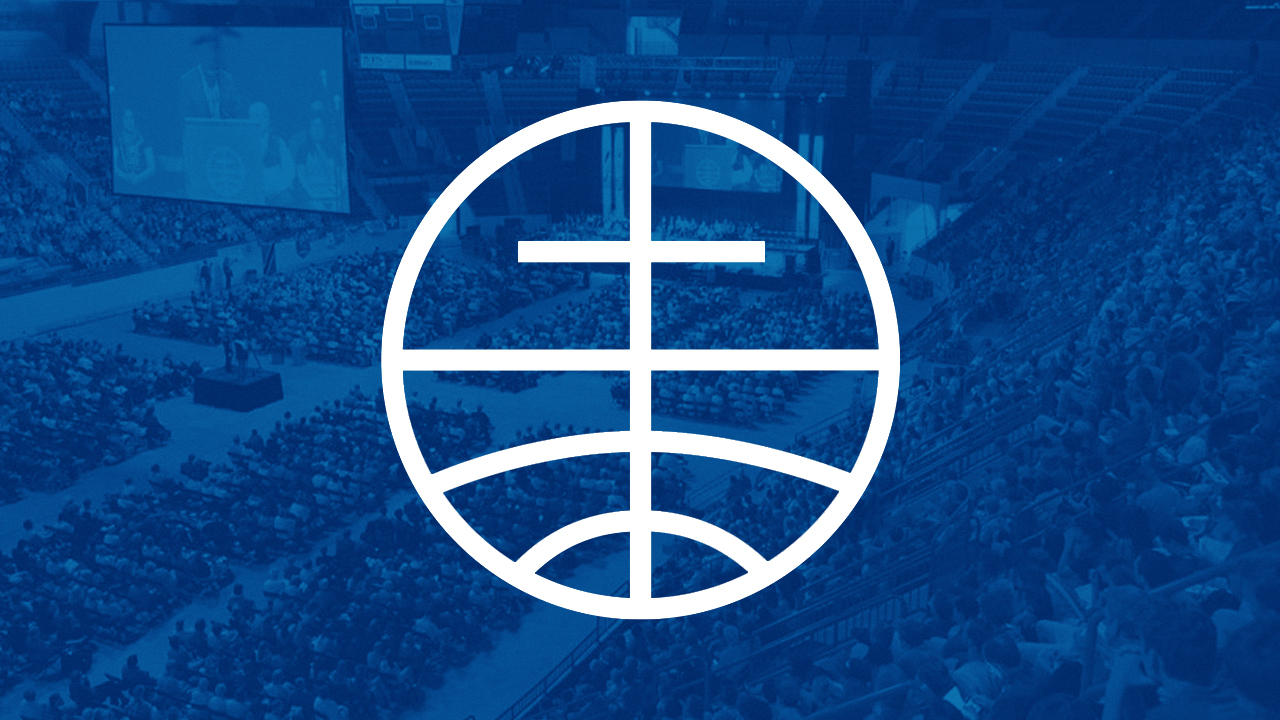 — Sindah Ngulube, a bishop from the Brethren in Christ Church of Zimbabwe;

— Amos Chin, a leader from Bible Missionary Church in Myanmar;

— Linda Dibble, Mennonite Church USA moderator, will serve until 2025, finishing a term that was vacated. A representative for Europe will be appointed in December at Executive Committee meetings in Kitchener, Ont.

The Executive Committee is made up of two members from each continental region.

New chairs were appointed to two commissions. Andi O. Santoso of Indonesia became Deacons Commission chair. He is a pastor and regional administrator for Asia with Mennonite Mission Network. James Krabill, who is retired from MMN, becomes the Mission Commission chair.

With Henk Stenvers of the Netherlands taking on the role of MWC president, Tigist Tesfaye Gelagle of Ethiopia becomes the first woman from the Global South to serve as a commission secretary in her new role on the Deacons Commission.