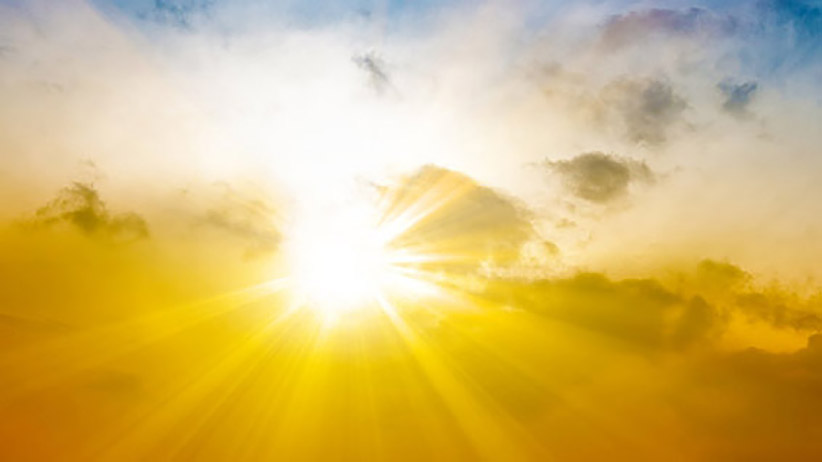 For nothing will be impossible with God. (Luke 1:37, NET)

‘All things become NEW!’ That is what Scripture says, right?

And yet, in the midst of our current society, nothing could seem further from ever being actualized for those living in the cracks and margins of this world.

In our country, the lives of Black and Native American people continue to carry no value. Women are routinely subjected to an inferior status to men. The poor are exploited and trampled upon by the rich. The majority of American societal structures are unashamedly bent towards injustice and violence. Most organizations and corporations veil the degree to which they are turned inward, seeking self-preservation, and self-promotion.

Partisan politics reveal, to those that are not sleep walking, that both sides of the aisle are just as implicated in conserving, or optimistically only tweaking, a broken system.

This Old Order seems to have staying power. It is hooked up with dark and evil forces of this world, a much more tragic reality than any mere human conflict. Forget “New”, it seems at times like the Old Order is here to stay.

Of course that is not the whole story. God has and is actively present in the world. The Holy Spirit stays busy.

I hear and see stories told and embodied around me all the time. A teenage girl has been inspired to pursue becoming a lawyer to work for social justice.

A black male, though stigmatized by the label thug (the new “nigger” of the 21st century), has gotten a breath of courage to not be defined by dominant culture and to pursue wholeness in his life. A person who has been diagnosed with cancer has been renewed to fight for life, and to openly receive God’s grace anew each day.

A family living below the poverty line has been awakened to the creative provisions of God, making what appears as nothing to stretch into something.

While in each case, the Old Order still appears securely in place and not going anywhere, we are nonetheless reminded that God will never leave us alone, no, never alone.

And yet, I believe that God in Jesus Christ has and is doing even more than just sustaining us to live Spirit empowered lives within and under the forces of evil and patterns of injustice.

The reality of Jesus Christ and God’s in-breaking Kingdom always is a word of possibility, even within the belly of the imperial beast that claims significant change is impossible.

In realizing the truth of divine possibility, Karen Baker-Fletcher invites us all to dance with God. She helps us understand how “God calls us to live the dance in all its dynamic, responsive, loving, just, and liberating power.”[1] And it is precisely our striving to align ourselves with the rhythm of the Holy Spirit’s movements that offer hope for the divinely possible even in the midst of dire or death-dealing realities.

According to Monica Coleman, “‘Making a way out of no way’ is an expression that acknowledges God’s presence in providing options that do not appear to exist in the experiences of the past. It is a weaving of the past, future, and possibilities offered by God; a weaving that leads to survival, quality of life, and liberating activity on the part of black women.”[2] God makes the impossible, possible.

In Luke 18:18-30 (NET), a wealthy ruler walks away “very sad” because he wanted to be a man of God through personal obedience to the law yet refused to radically reorient his life to the new reality of God’s Kingdom inaugurated in Jesus. The Old Order proved to be too enticing and valuable to thoroughly sever from his way of life. Jesus himself recognized that such a comfort with the status quo and entrance into God’s Kingdom was “hard” to do for those that had identified and aligned themselves to this Old Order and to its stronghold of wealth.

So hard, he claimed, that it would be easier to fit a camel through an eye of a needle than to see such rich people divest themselves of the advantages they occupied through the current order of things. We are told that those watching this interaction unfold asked an important question in light of its significance; “Then who can be saved?”

It is at this point that Jesus reminds us that God completely throws off our human calculations of what will be constant and what will change, for “what is impossible for mere humans is possible for God” he insists. In consideration of the person of Jesus and his resurrection from death, and the reality of God’s present Kingdom in our society, new things are possible! New Humanity. Newness of Life. New Creation. It is in factoring in the immeasurable reality of God in the present and the future that allows us to follow after Jesus with risky hope.

This risky hope carves out an unforeseen option of making radical strives towards the New Age to come as we are inspired by the Spirit to find sustainment in Christian community, to do justice, to make peace, to confront oppressive systems, to bring restoration to the people in our local neighborhoods, and to walk into the possibilities of tomorrow, next year, and beyond into God’s future. 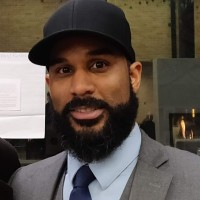 Drew Hart is a PhD candidate at Lutheran Theological Seminary in Philadelphia, Pa, thinking, writing, and living at the intersection Read More