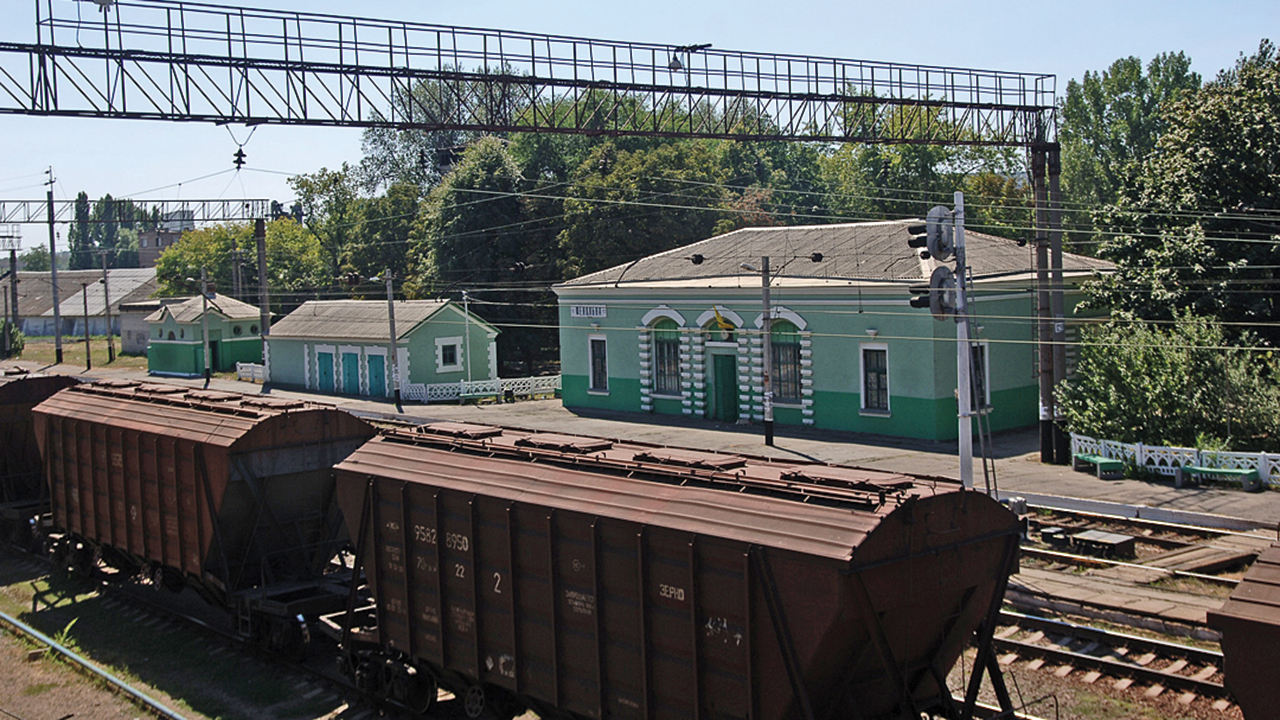 Novhorodske, Ukraine, as seen in 2010, has since been scarred by battles between Ukrainians and Russian separatists. The community is trying to revert to its original name, New York, the title it carried when it was founded as a Mennonite colony. — Valery Ded/Wikimedia Commons

A Ukrainian community once known as New York, founded in 1889 by Mennonites, could once again be known by its surprisingly American original name.

The village was renamed Nov­ho­rodske in 1951 during the Cold War, but locals are campaigning to change it back, and parliament could vote on a name change this spring, ­Reuters reported on March 18. A request to rename the settlement gained local approval within Donetsk Oblast on Feb. 3.

“The Soviet Union’s citizens believed that the name New York was a sign of capitalism,” said Tetyana Krasko, secretary of the town council. Local officials believe restoring the original name could help bring economic revitalization to the community of about 10,000 people scarred by fighting between Ukraine and Russian-backed separatists.

According to Mennonite Historical Atlas, New York was founded in 1889 as one of six villages of Ignatyevo Colony. The mother colony, Chortitza, bought about 32,000 acres that year from Count Nikolay Pavlovich Ignatyev. The count’s wife was an American, and she requested the name New York.

The New York Mennonite Church was organized in 1892, and by 1905 its baptized membership was about 600. Mennonite Brethren members also lived in New York, but they likely worshiped nearby in Nikolayevka.

New York was initially prosperous but suffered a raid by anarchist revolutionary Nestor Makhno in 1919. While most descendants of the town’s Mennonite founders were evacuated by the Soviets in 1942 before the German army arrived in the area, Reuters reported some of their families continued paying visits to Novhorodske until fighting broke out in 2014.

A new community center named “Ukrainian New York” opened April 6. The social hub was designed to unite the community, study the village’s history — including a small museum exhibit with photos of the community’s initial German settlers — and find ways to further develop it. Funded by donations from the governments of Denmark, Switzerland and Sweden, the United Nations Recovery and Peacebuilding Program project will also operate as a psychological health, media and educational center.

The eastern Ukraine border region occupied by Russian-backed forces remains unstable. Novhorodske and the surrounding area were hit with mortars, grenades and anti-tank and heavy machine-gun fire in a wave of dozens of early-May cease-fire violations.