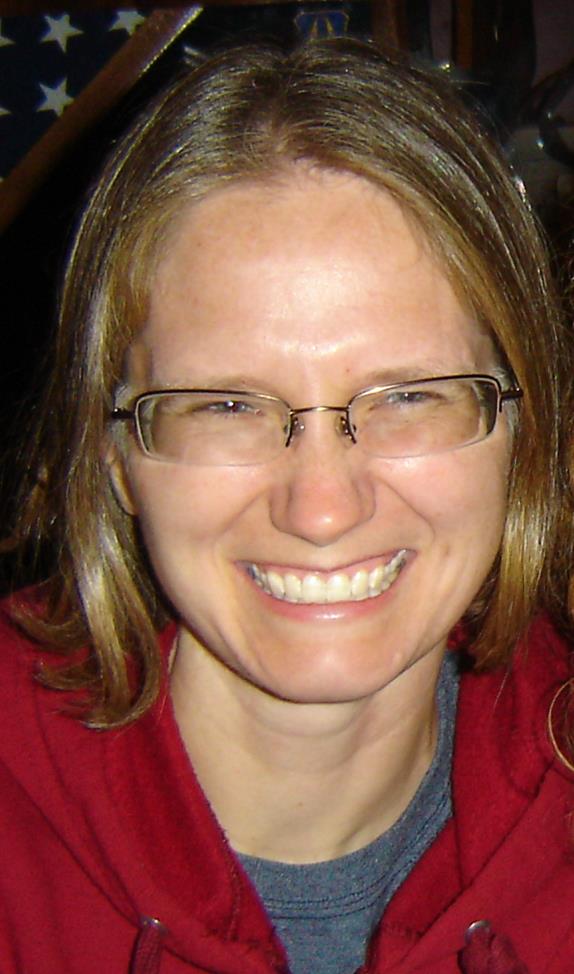 Sometimes I hide a small rubber duck for the summer camp staff. It’s yellow and has “Return to Olivia” written on the bottom. I give the staff what I hope is a vague clue and the hunt is on. They look for the duck as they go about their chores and I add clues until the duck is found. Whoever finds the duck gets a prize of some sort, so there is a bit of competition involved. The prize has been a variety of things, but this summer they can choose between a baked item (like cookies) or two candy bars. Nothing big.

I didn’t realize what this little thing meant until this past spring. I thought hiding the duck was a “nothing activity.” But this spring, a camp director that I don’t know well came up to me at a Mennonite Camping Association event and said, “I hear you hide a rubber duck for your summer staff.” I admit to being startled and somewhat confused. The duck? How in the world did he know about the duck? This is not something worthy of national news.

It happened that he had spoken with a former summer staffer and that staffer had extolled the wonders of the small rubber duck. Huh. So I spoke with other summer staffers. It became clear that this thing that I thought was nothing meant more to them than I realized. This simple little thing meant to be fun and silly had a much greater effect on their overall camp experience. It made it better, it seems.

We’re working with “small things” with our summer youth camps this year, hoping they have a positive effect on camper experiences. Meagan Baldwin, a Bal-A-Vis-X [a series of exercises designed to promote coordinate, cooperation and teambuilding] practitioner, spent time with us during summer staff orientation and spoke about the most, the some, and the few: How most of us will have a blast at camp just the way it is, some of us will enjoy camp if minor adjustments are made, and a few of us will need further accommodations to get the best camp experience.

This summer we have earplugs for those who are sensitive to noise—we make a lot of joyous noise at Camp Mennoscah and it can be overwhelming.

Alternate tables are offered for folks during special meals that we eat without silverware or plates because those meals can be really messy. That can make some of us uncomfortable.

We have books for those who want some quiet time with words, and card games and paper and markers for those who like to draw instead of madly dashing around.

We have a list of simple things we can do for the some and the few to make their time at Camp Mennoscah better, and we’re adding to the list throughout the summer.

It’s nothing much, but maybe these small things mean more to the campers than we realize now. Maybe one of these simple things will help a camper have the sort of camp experience that we want everyone to have. You know, one of those “camp is fun, I can’t wait to come back” experiences.

Which would be great. Because Camp Mennoscah is here—and we are here—to build relationships with God, nature, and others. And we think one of the best ways to do that is by having fun. As one camp director says, camp reminds us that being Christian is fun.