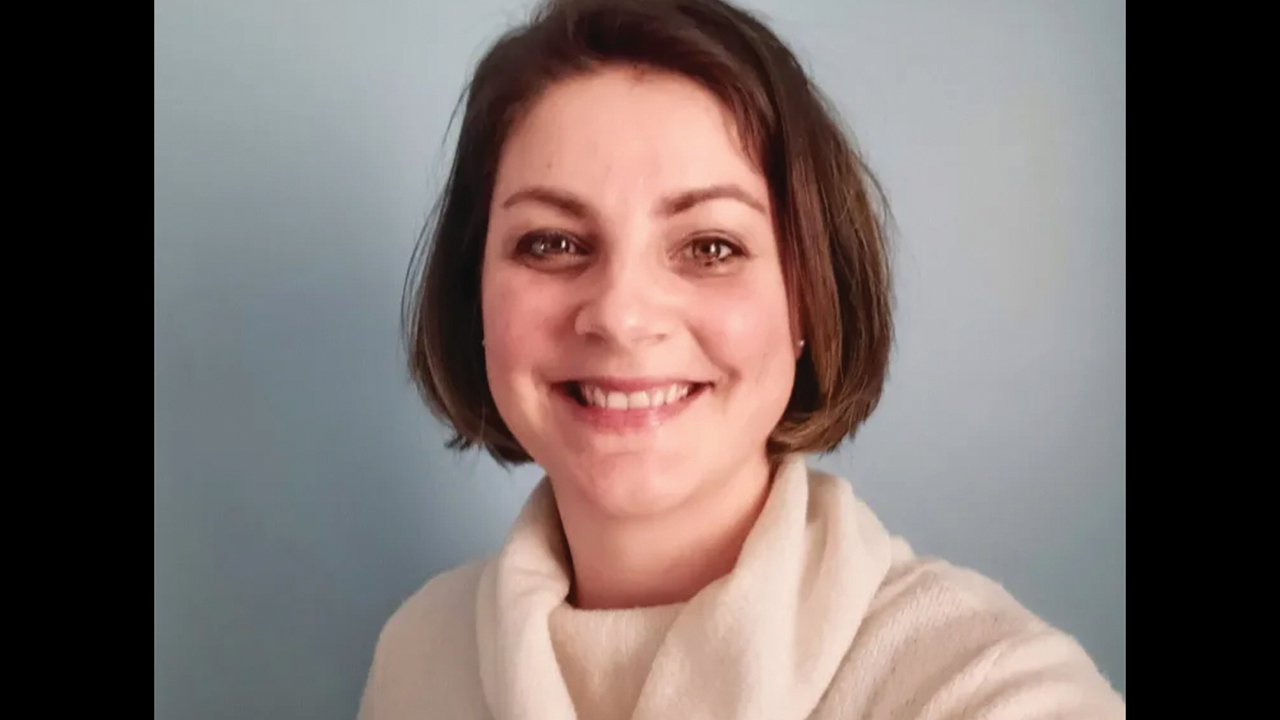 Sherah-Leigh Gerber, a regional pastor in Ohio Conference of Mennonite Church USA, has resigned after less than a year in the role, partly due to “patriarchy and sexism” she experienced, the conference announced Nov. 3.

Gerber also cited “the intense season in the life of the conference that made the emphasis of her work different than she had anticipated,” according to the conference announcement.

Ohio Conference is engaged in a discernment process that includes evaluating its affiliation with MC USA.

In the announcement on the conference website, the Leadership Team said it is “especially concerned about patriarchy and sexism present in our system.”

“The Leadership Team strongly affirms the calling of women to all ministerial ­positions,” it stated. “In particular, we ­affirm the gifts that Sherah-Leigh possesses and the significant contributions she has made to our conference life.”

A 2020 survey of the conference’s pastors and congregational leaders studied women in ministry. It found that women continue to experience more challenges and barriers than men, with room for growth in full acceptance in lead or solo pastoral positions.

When the findings were reported in early 2021, conference leaders reaffirmed their support for pastoral roles for women at all levels.

“The report specifically stated, ‘Comments reflected that people tend to scrutinize women leaders more than they do men,’ ” reported the Leadership Team. “Together as a conference we must own the patriarchy and sexism that exists in ourselves, our congregations and in the Ohio Conference system.

“These attitudes, biases, and actions, whether conscious or unconscious, are inconsistent with the Kingdom of God as revealed through our Savior and Lord Jesus Christ, and we must continue the undoing of them from our system.”