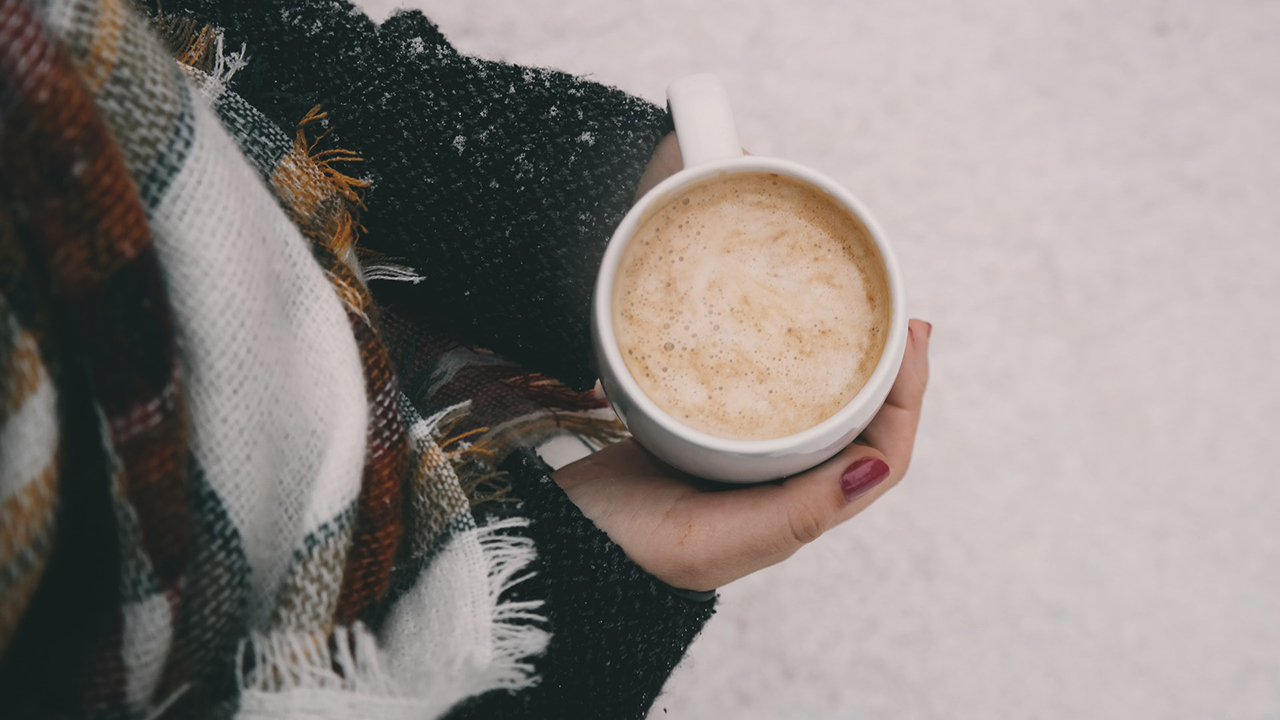 My mom remembers walking home from her country school in Wisconsin between drifts of cleared snow on both sides of the road pushed almost to the telephone wires. Boys climbed to the top of the drifts and tried to touch the wires.

As a child, I occasionally walked or biked the same road on the way home from the same country school. I always walked in the spring or autumn, never in the winter, but knowing Wisconsin winters as I do, I can imagine it.

I know the crunch of snow under boots, the fresh cold on the inside of nostrils, the way you start out huddled, with a dense soft scarf pressed against your chin and end with your cheeks flushed and blood pumping through your body, the scarf dangled loosely around your neck.
I know the soggy feel of boots and gloves when you peel them off in the entrance, and the way your red feet and fingers itch as they thaw.

We always complained about the snow when I lived in Wisconsin. It was a ritual.

“In Wisconsin, we have nine months of winter and three months of road construction.”

In spite of the complaints of its prisoners and the inglorious sodden mess of its late-spring existence, snow, in its first delicate falling, is magical, lying like feathers of faerie breath along dark branches.

Mom tells me that when she was young she wasn’t allowed to eat snow because it was dirty, and her mom did not like the idea of her children eating dirt.

Snowflakes form around grains of dust in the air, and as children, my siblings and I were proudly aware of this. We would say to each other, “Did you know you’re really eating dirt?” as we sucked down fingerfuls of snow, conscious of the dirty grains sliding into our tummies along with melted ice crystals.

Dad had no compunctions over his children eating dirt, and every so often, after a fresh snow, he’d make us snow cream. He’d take the metal bowl from the KitchenAid mixer outside and, moving quickly in the cold without a coat, heap the bowl with freshness as ephemeral as faerie hair. Then he’d tramp back into the kitchen, kicking snow off against the doorstep. Two minutes of the mixer whirring, and he’d yell, “Come eat the snow cream before it melts!”

We all agreed that snow cream was delicious, like ice cream and even better. Here is the recipe Dad used:

If you haven’t had snow cream before, try it. It’s fun, and your children or grandchildren will enjoy the experience.

One winter in wisconsin, I took a picture of snow on our lilac bushes (see above). I love the pattern of crisscrossed branches. With the repetition of brown, black and white, you barely notice the chickadee perched on a twig.

It reminds me of the pattern of life — crisscrossed with complexity, but always a repetition of what has happened before. Life, like snow, is ephemeral and patterned, dirty and edible, light and darkness.

Snowflakes form in patterns — ice crystals clinging to a grain of dust, crystal piling upon crystal until the snowflake is heavy enough to fall to the earth, every flake unique in design but always six-sided.

People also form in patterns. We are made of repeated thoughts and actions, every piece of our formation centered around a single grain of perceived truth.

We become what we believe. Belief piled on belief, and we are made, slipping from the sky of our birth to the cold ground below. Such is the formation of snow. 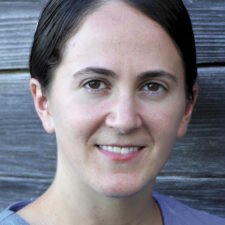