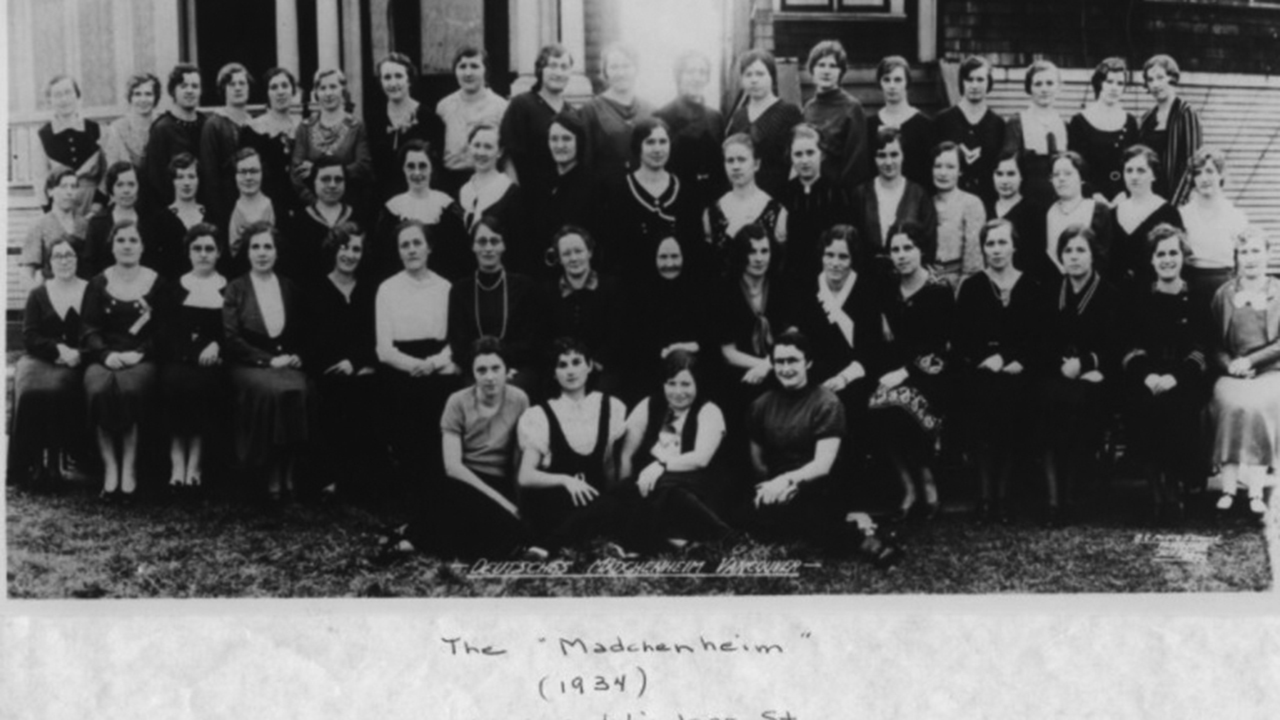 A plaque commemorating more than 2,000 Mennonite women who worked as live-in maids in Vancouver, B.C., between the 1931 and 1961 was unveiled June 17 by Vancouver Heritage Foundation.

“Almost every upper-class home in Vancouver had a Mennonite maid,” she said. “They were desired because their skin was white, but they didn’t understand the language or the culture. . . .

“It’s an embarrassment, and yet, this is the reason why so many Mennonite maids were employed.”

Most maids, some as young as 14, had just arrived in Canada after fleeing the Soviet Union. They were some of the first Canadian Mennonites to live in urban areas.

“The city was seen as evil by the Mennonite forebears,” Derksen Siemens said. “They tried to live in communities that were separate from the world. . . . Yet, they sent their daughters in desperation to pay off their debts to the [Canadian Pacific Railway]. They sent their daughters to the city under great fear and trepidation.”

The plaque will be installed later this year at East 49th Avenue and St. George Street — representing four homes that supported the young women and helped arrange employment.