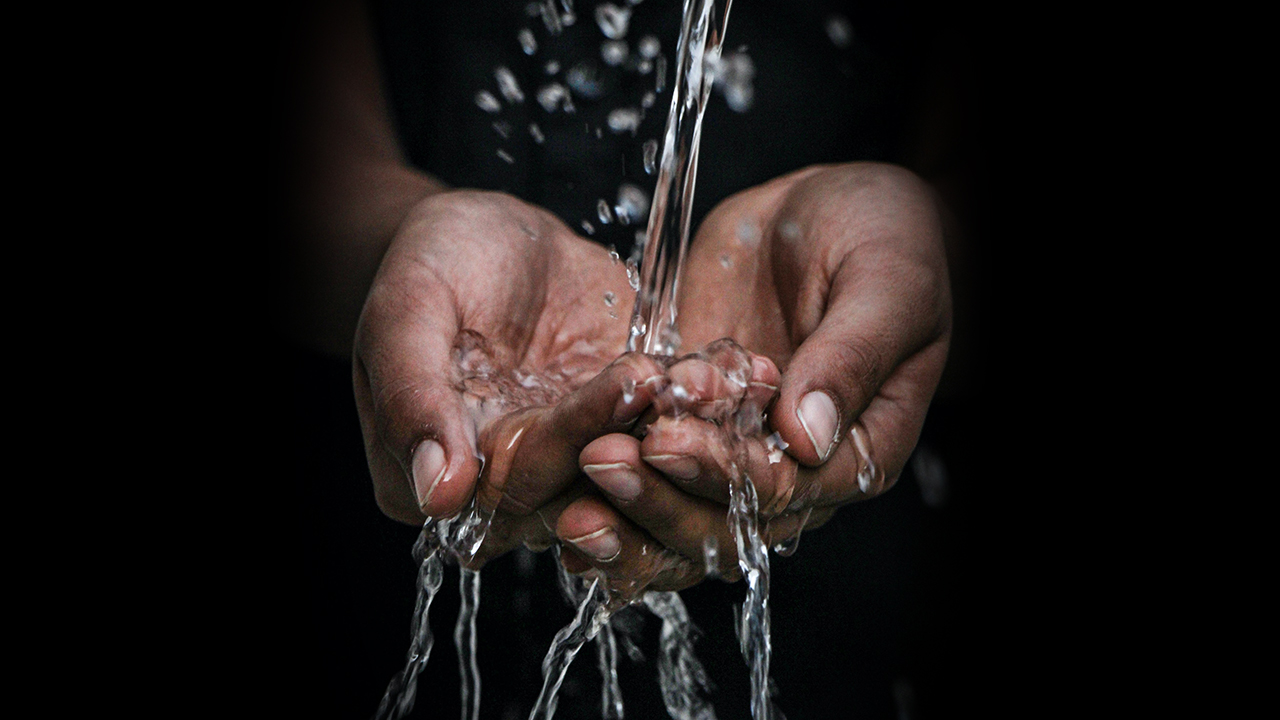 It is beautiful this time of year on the reservation where I live with my family in central Washington state. The days are warm, the mornings are cool, the fields are turning from green to gold.

On the 200 acres where we raise natural beef, we are privileged to steward 20-plus acres designated as critical wetlands. Wetlands are vital habitat for ducks and other birds, as well as a natural filtration system for the shrub steppe ecosystem we call home. Wetlands are the source of important plants traditional to the first peoples, including wapato, a natural tuber, and tulies, the fibrous rushes used as a building material.

When the valley where we live was settled, wetlands were drained and ditches installed to deliver irrigation to large farms. Wapato and tulies thus became scarce.

Last month my husband, Dan, and I encountered two women cutting tulies, which grow in ditches along the road near our house. Cutting tulies is a common task this time of year. They are collected and dried, then woven into mats that serve as insulation and thatch for traditional structures.

The tulies that grow along the road are not the best, since they are burned and sprayed by “ditch riders” who clear pathways for irrigation water. Since the tulies growing in the ditch are bedraggled, we invited the women to harvest the tulies that grow 8 feet tall on the wetlands we steward.

I share this for two reasons. The first is to demonstrate that Indigenous people continue to engage in seasonal gathering, which has been practiced for millennia. This is not a symbolic or nostalgic nod to the past but a routine task that acknowledges a seasonal cycle and makes use of resources known to those who have stewarded these lands from time immemorial.

The second is to demonstrate the impact of settlement: Two Indigenous women going about caring for their families and homes do not have direct access to a simple thing — a plant that is necessary to daily life.

As landowners, Dan and I have the right to deny Native people access to a vital resource on their own homeland. Our private-property rights allow us to passively ignore mutual dependence, a basic understanding that for our community to thrive, we must cooperate.

This simple example reminds me of what is happening in Minnesota as Indigenous people resist the Line 3 pipeline expansion, which will bring a million barrels of tar sands oil per day from Alberta to Wisconsin through ­Indigenous lands and territories.

Line 3 crosses four treaty lands of the Anishinaabe people. The Ojibwe and other Anishinaabe people depend on wild rice that is provided by their homelands in Minnesota — a vital resource the pipeline will endanger.

Indigenous people resisting Line 3 refer to themselves as water protectors because the pipeline will cross hundreds of bodies of water, including the Mississippi River. In Minnesota since 2002 there have already been 17 significant pipeline spills of over 50 barrels and seven spills of over 1,000 barrels. An additional pipeline designed to transport a billion barrels of tar sands oil per day poses a serious threat to the fidelity of waters and lands Indigenous people depend on.

Among the Yakama people where I live, “water is life” is a common prayer recited before meals. Water protectors acknowledge this in their efforts to resist activities that threaten water.
Indigenous people are the traditional stewards of the land we all depend on. Their resistance to Line 3 is not simply an attempt to reroute a pipeline but to resist extraction that endangers life. According to the Natural Resources Defense Council, tar sands extraction emits three times more pollution contributing to climate change than is produced by the extraction of the same amount of conventional crude oil.

Laws and policies support extractive industry and disregard the rights of Indigenous people. Those who benefit from extraction can ignore its impacts, just as Dan and I can passively ignore our neighbors trying to cut tulies from a ditch. When we turn away, we reject mutual dependence in favor of short-term gain. Like my neighbors gathering tulies on the side of the road, Indigenous communities threatened by Line 3 will be denied access to a basic and crucial resource: clean water.

Matthew 7:12 instructs us, “In everything do to others as you would have them do to you; for this is the law and the prophets.” When Indigenous people are threatened, the well-being of all people is threatened. It is time to acknowledge our interdependence with Indigenous people.