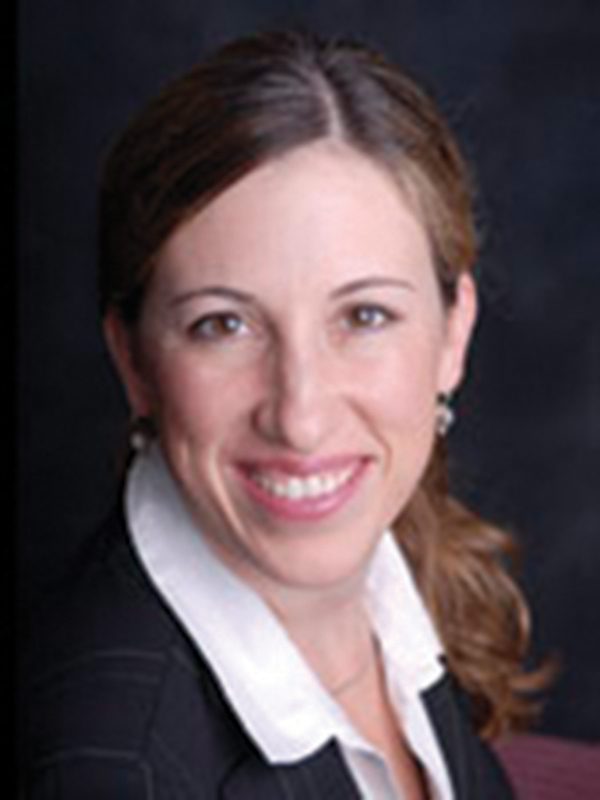 Lisa Schirch attends Shalom Mennonite Church in Harrisonburg, Virginia, and is a member of the Anabaptist-Mennonite SNAP (Survivors Network of Those Abused by Priests). She has written several books and chapters on sexual violence and has provided training on the topic for the United Nations, the Swedish government and as a Fulbright scholar in East and West Africa.

This piece originally ran as a feature in the June issue of The Mennonite magazine. Subscribe to The Mennonite today for more full-length features and resources.

Mennonites need to do more to understand sexual violence and put into practice victim-centered principles of restorative justice. The Bible contains numerous passages condemning sexual abuse and extending compassion to victims. (see for example, Deuteronomy 22:25-29) Yet too often, it seems the Anabaptist emphasis on Biblical “love of enemies” (Matthew 5) translates to saving the reputations of perpetrators while ignoring victim’s needs. A theology of redemptive suffering also contributes to a culture of silence and complicity with offenders.

Pacifist theologians focus on the problem of war and have been largely silent on sexual abuse. Yet rape and sexual assault are widely viewed as the most devastating weapons of war. In places like Rwanda, armed men raped nearly every woman and girl during the genocide. Mennonite scholars note the widespread rape of Mennonite women escaping Russia.

Unlike extramarital affairs between consenting adults, sexual violence is a crime of sexualized power and control. It aims to humiliate and conquer. Victims of sexual assault describe the crime as “soul murder.” Researchers link suicide to experiences of sexual abuse.

The United Nations, the World Bank, and many states around the world have taken significant steps to define sexual violence and identify the damage it creates for victims, for families, for national economic productivity, and for national peace and stability.

Mennonite institutions have only recently taken steps in accordance with state laws such as Title IX and the Clery Act to prevent and respond to sexual violence. But the state’s requirements are limiting, do not go far enough, and do not address the unique aspects of sexual abuse in religious settings.

How is it that the church most concerned with state violence falls so far behind the state in addressing sexual violence?

What we know about people who commit sexual violence

People who commit sexual violence share certain characteristics. Many Mennonite perpetrators credibly accused are well-liked and trusted community or family members. Known perpetrators include popular Sunday school teachers, pastors, youth leaders and theologians. Mennonite communities don’t want to believe that these people who “do so much good” are capable of sexual violence.

Perpetrators often take months or years to “groom” their victims. Using a mix of manipulation and coercion, perpetrators begin the victimization process by building intimate relationships and trust before making sex seem like a natural part of this close, secretive relationship.

Many perpetrators exhibit signs of serious sexual addiction, with significant denial, and sophisticated coercion and manipulation of others. Many perpetrators experienced sexual abuse as children, contributing to a cycle of abuse. Research confirms that the men who seek out prostitutes often have a history of sexually abusing others.

Few perpetrators are publically named or held to account for their crimes. Only 3 out of every 100 rapists is convicted.

Most perpetrators are assumed to be innocent. An offender is “credibly accused” if they have been federally charged, civilly sued, named for the offense in a media article from an established news outlet (not blogs), or dismissed from a post for sexual misconduct. Relatively few victims take steps to sue or press charges because of the significant obstacles and potential for further trauma these processes imply.

What would a restorative justice approach to sexual violence look like?

Criminal justice processes often have not listened to victims’ voice and interests. As with other crimes, lack of training in sexual abuse and systemic racism and sexism may deter people from reporting sexual violence to police and/or make police responses unhelpful or harmful.

Yet people who commit sexual abuse need others to hold them accountable. Decisions to protect perpetrators implicate others in their crimes. A culture of silence allows perpetrators to victimize others, does further damage to the perpetrator’s family, and creates the potential for greater institutional damage when these secrets and complicity come to light.

Judah Oudshoorn, author of the Little Book of Restorative Justice and Sexual abuse, asserts, “criminal justice processes are exactly what some victims and offenders need. Rule of law, due process, public denunciation, and the protection of rights are important elements of justice and community safety. Too many times, people running institutions have covered up sexual abuse, trying to handle it on their own, only causing further harm.”

Most perpetrators continue sexual abusing others over a long time span. At least in some places, recidivism is lower if law enforcement holds perpetrators accountable.

Restorative justice does not require victims to meet directly with perpetrators. Sexual violence is more intimate and humiliating than other crimes and direct meeting can be re-traumatizing. Victim-centered restorative justice processes involving family and community conferences to respond to victim’s needs should complement, not replace criminal justice processes. These processes recognize that sexual abuse disrupts entire communities and families, and that there may be other silent victims in the community.

Protecting well-loved community members accused of sexual violence, bystanders often lash out at victims and their advocates. This is a significant reason a vast majority of victims do not publically report what has happened to them.

Public shaming and blaming of victims intimidates and silences victims. Victims, not perpetrators, are often held to account for damage done to the perpetrator’s family. Sometimes Mennonites suggest victims should “bear their cross” in private, wrongly suggesting that suffering sexual violence can be redemptive.

There is also public shaming of victim advocates, who turn to social media when formal channels of registering complaints fail. Social media democratizes information, allowing marginalized groups around the world, such survivors of sexual violence, to tell their stories.

The Problems with Church Processes on Sexual Abuse

Church accountability structures tend to favor and protect the offender and rarely focus on victims and their needs.

Victims often approach a variety of adults or people in authority before finding someone who can stop the abuse. This means many adults choose to do nothing. Institutions have a history of silencing, discrediting, and controlling victims of sexual violence.

Perpetrators, who are often in positions of power and authority, depend upon public discomfort talking about sex and sexual abuse. Perpetrators may coerce others not to tell on them, threatening to expose other secrets or make counter allegations. In the Catholic Church, for example, abusive priests threatened to expose gay priests if the latter exposed abuse.

Institutions usually lack expertise in holding offenders accountable. Church leaders tend to significantly underestimate the offender’s denial and manipulation of the process in order to avoid accountability. Mennonite institutions are not prepared to identify grooming behaviors and coercion characteristic of sexual perpetrators. They lack training and expertise. Mennonite leaders have tended to be over confident that “we can take care of this” rejecting offers to bring in experts for guidance.

Institutional interests take precedence over victims’ interests. Institutions may consciously or unconsciously avoid taking action to prevent perpetrators from abusing others in order to prevent unwanted media attention or damage to their reputation. After the public becomes aware of sexual abuse, institutions have an interest in damage control rather than victim assistance.

Fear of lawsuits may prevent institutions from taking responsibility and offering apologies to victims. Yet ironically, the failure of institutions to recognize victims needs is one of the principle reasons victims take their stories to the press or social media and why victims initiate legal processes. Institutional failure to apologize only tends to make victims more determined to find accountability. In a case of sexual abuse, a Presbyterian church in Vienna, Virginia, leaders illustrated a victim-centered approach ignoring legal counsel not to apologize to victims and choosing instead to value honesty over institutional risk taking.

Mennonites need help putting a theology of peace and justice into practice to prevent and respond to sexual violence. Mennonite churches and institutions need to acknowledge that sexual abuse is a church-wide problem.