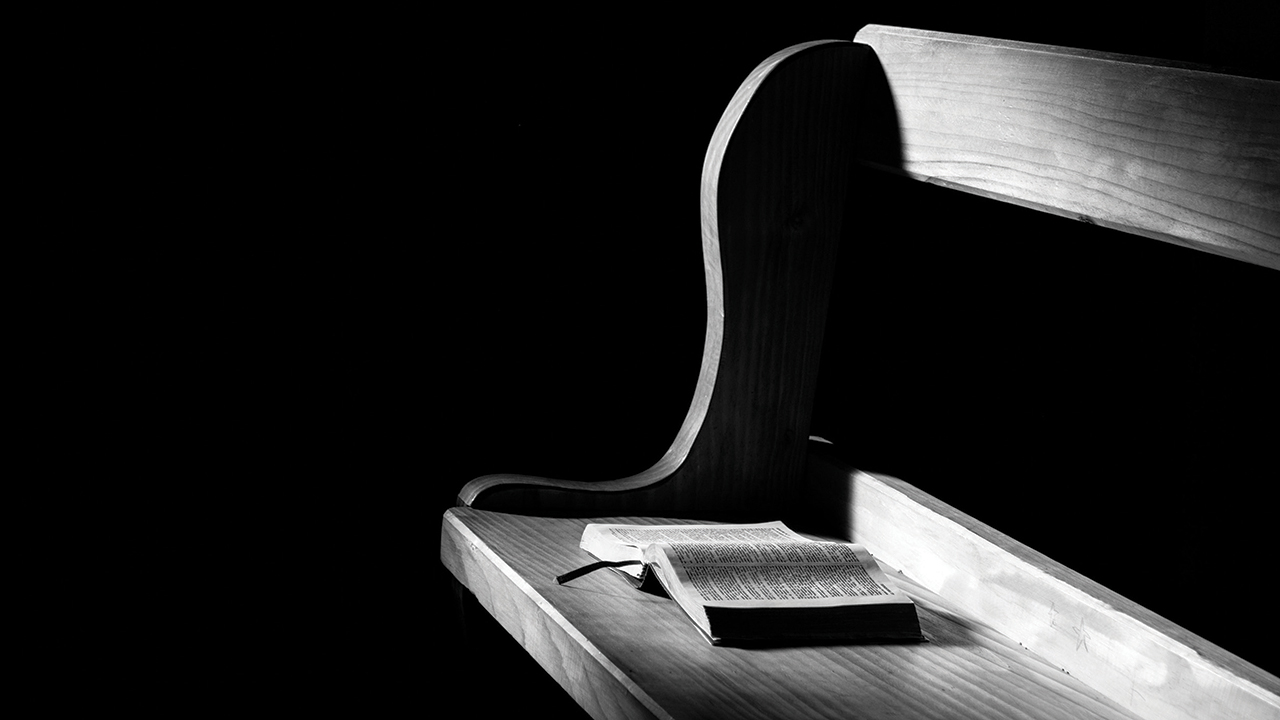 America has long prided itself on being a country where people can choose whatever religion they like. The majority has long chosen Christianity.

By 2070, that may no longer be the case. If current trends continue, Christians could make up less than half of the population — and as little as a third — in 50 years.

Meanwhile, the so-called nones — or the religiously unaffiliated — could make up close to half of the population. And the percentage of Americans who identify as Muslims, Jews, ­Hindus, Buddhists and other non-Christian faiths could double.

Those are among the major findings of a new report from the Pew Research Center regarding America’s religious future — a future where Christianity, though diminished, persists while non-Christian faiths grow amid rising secularization.

Researchers projected possible religious futures for the United States using a number of factors, including birth rates, migration patterns, demographics like age and sex and the current religious landscape.

They also looked at how religion is passed from one generation to another and how often people switch religions — in particular, Christians who become nones, a number that has been increasing in recent years.

They projected four scenarios, based on differing rates of religious switching — from a continued increase to no switching at all.

“While the scenarios in this report vary in the extent of religious disaffiliation they project, they all show Christians continuing to shrink as a share of the U.S. population, even under the counterfactual assumption that all switching came to a complete stop in 2020,” according to the report. “At the same time, the unaffiliated are projected to grow under all four scenarios.”

If all switching came to a halt, then Christians would remain a slight majority (54%), while nones would make up 34% of Americans, according to the projection model.

Non-Christian faiths would rise to 12-13% of the population, largely due to migration, in each scenario. Migration does affect the percentage of Christians, as most immigrants coming to the U.S. are Christians, said Conrad Hackett, associate director of research and senior demographer at Pew Research Center.

“Still, the greatest amount of change in the U.S., we think currently and in the future, will come from switching,” he said.

Researchers stressed the report contained projections based on data and mathematical models, not predictions.

“Though some scenarios are more plausible than others, the future is uncertain, and it is possible for the religious composition of the ­United States in 2070 to fall outside the ­ranges projected,” they wrote.

One reason for the decline among Christians and the growth among the nones in the models is age. While Christians have more children than nones, they are also older. Pew estimates the average Christian in the United States is 43, which is 10 years older than the average none.

The unaffiliated are raising unaffiliated children, while Christians are more likely to be older than others, said Stephanie Kramer, a senior researcher at Pew.

Researchers also looked at a relatively new trend of disaffiliation among older Americans. Sociologists have long focused on younger people, who are most likely to switch religions. But in the U.S. and other countries, older people are also starting to switch at growing rates.

“It’s not as large scale, but it’s still significant,” Hackett said. “And it’s contributing to the religious change that we have experienced and that we expect to experience.”

Hackett said that the projections do not show the end of Christianity in the U.S. or of religion in general, which he expects to remain robust. And most nones, while claiming no religion, do not identify as atheists.

Kramer said the U.S. is going through a pattern of secularization that has happened in other countries, though “we may be a bit behind.”

Other factors outside the model — such as changing immigration patterns and religious innovation — could lead to a revival of Christianity in the United States, according to the report. But none of the models shows a reversal of the decline of Christian affiliation, which dropped from 78% in 2007 to 63% in 2020, according to Pew research.

In the report, researchers note that “there is no data on which to model a sudden or gradual revival of Christianity (or of religion in general) in the U.S.”

“That does not mean a religious revival is impossible,” they wrote. “It means there is no demographic basis on which to project one.”