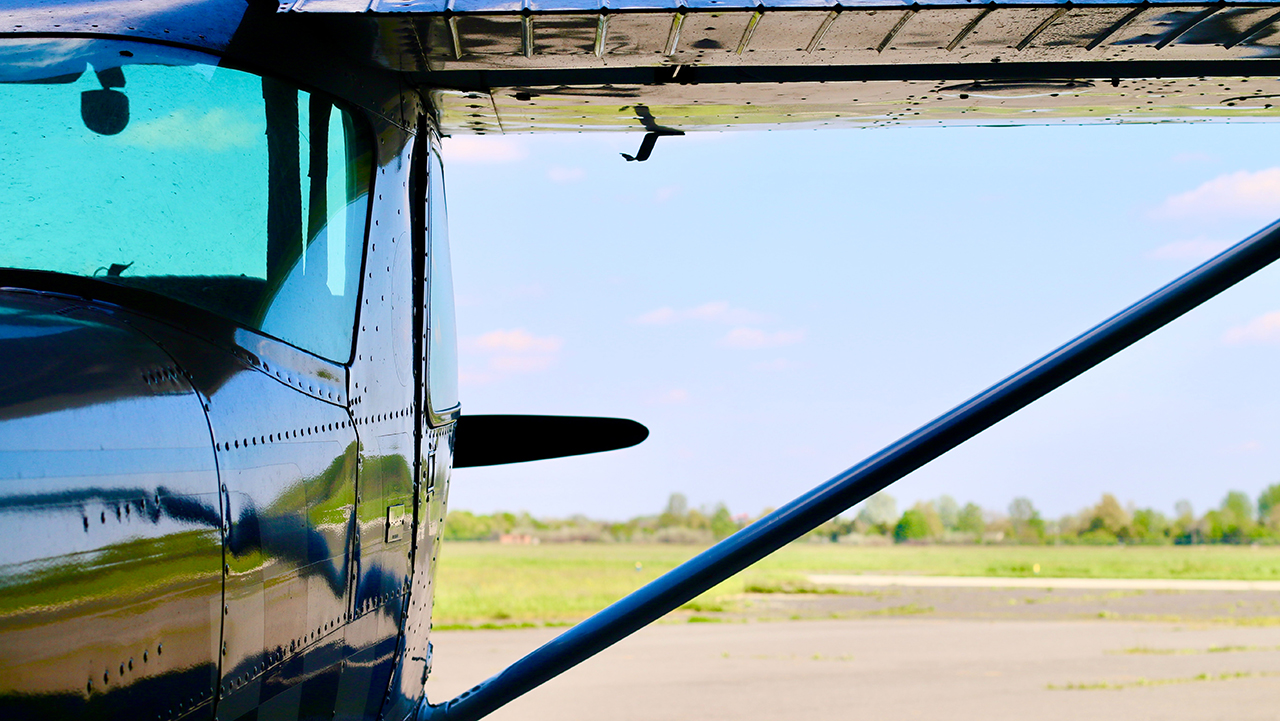 A small plane’s emergency landing in the border town of Presidio, Texas, on Dec. 30 had significant consequences for both the pilot and his passengers.

Die Mennonitische Post reported pilot Tobias Peters has probably been smuggling people from Mexico into the U.S. for a long time. He fled the scene with serious injuries, while all five of his passengers were also injured and taken into custody by police.

Since border crossings are currently more difficult than usual — especially for the unvaccinated — Peters brings people across the border for considerable sums of money. In late December, he had likely loaded the small plane with too many passengers, prompting the emergency landing.

As of Jan. 7, police were still searching for Peters, who is believed to have resided most recently in Seminole, Texas. His injuries may include the loss of an eye.