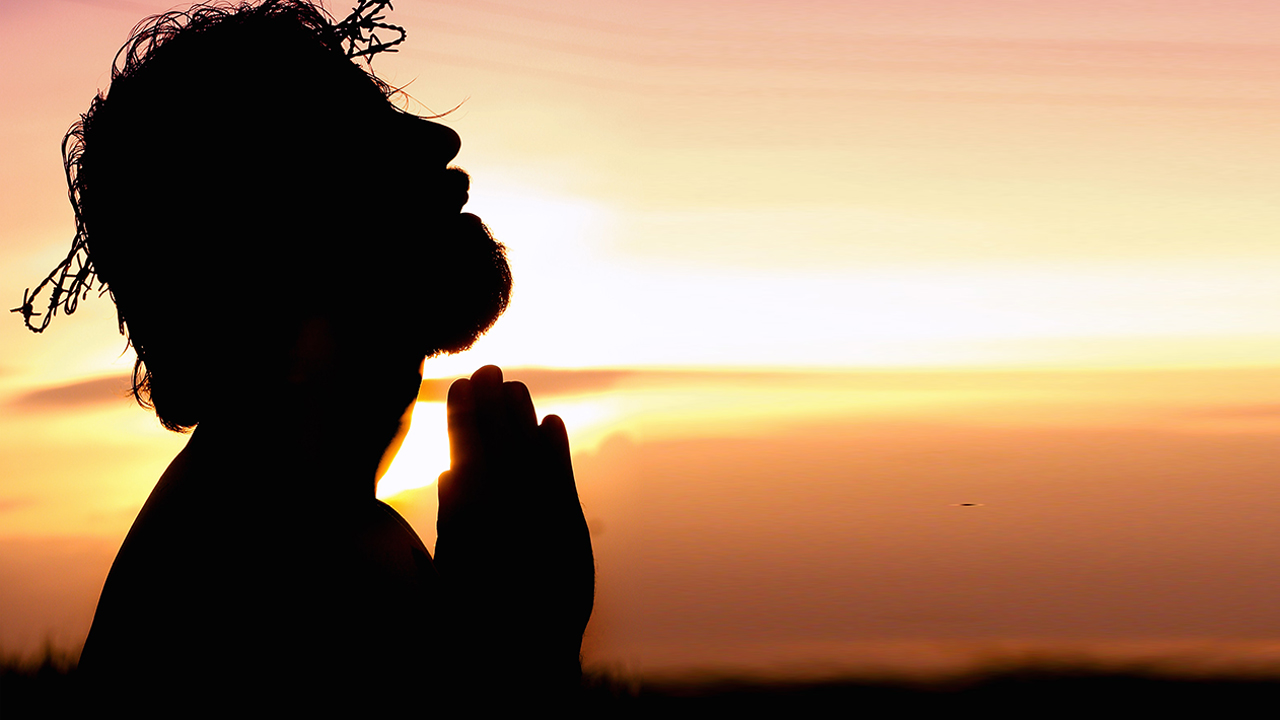 Several years ago, while participating in a study tour of the Meserete Kristos Anabaptist churches in Ethiopia, I happened to share a room with a local church leader. On the first evening, as we were preparing to go to sleep, he told me rather casually that he would be getting up at 4 in the morning for a period of prayer and asked if I was interested in joining him.

The invitation took me by surprise. And, to be honest, it filled me with a bit of dread. I believe in prayer, and I knew prayer was central to the spiritual life of the Meserete Kristos church. I had heard numerous stories of all-night prayer meetings that had sustained the church, especially during the difficult years of persecution.

But as a task-oriented person, disciplined in the virtues of efficiency and linear thought, I couldn’t imagine praying longer than about eight minutes at a stretch, perhaps 10 to 15 minutes at the most.

Breakfast was not scheduled until 7 o’clock. How would we possibly fill two or three hours with prayer?

Curiosity — along with a sense of spiritual inferiority — prompted me to accept the invitation. So the next morning, long before sunrise, I found myself standing anxiously in a room alongside my new friend. He began to pray, fervently, in Amharic; I began, haltingly, in English.

Just as I had feared, I soon ran out of words. Embarrassed, I finally interrupted his prayer to ask him for counsel. The essence of his advice, which unfolded in further conversations over the following five mornings, was something like this.

Begin, my friend suggested, by acknowledging the miracle of life — the gift of your breath and the promise of new day. Let your mind be filled with gratitude for God’s presence in every part of Creation and for God’s boundless love for you and for this world.

If you must think, focus on thoughts of gratitude. Open yourself to the reality of God’s holiness. Let your mouth express words of praise, honor, thanksgiving, worship, wonder, awe, love and joy.

Then slowly allow that awareness of God’s glory to shine a light on yourself as you truly are. Let your mind attend to your relationships — especially the fears, resentments, shortcomings and anxieties that you associate with those relationships. Name them, aloud if you are able, and then let the warmth and light of God’s presence wash over each of your confessions.

Next think about the specific people in your family, your workplace, your congregation, your community. Name what you desire for them, and again note God’s warmth and light infusing each person that comes to mind. Expand that circle to the work of the church, the needs of various groups of people, the struggles confronting your country, the challenges faced by brothers and sisters around the world.

Infuse your supplication with praise. Alternate between praying out loud and praying “in the spirit within.”

If your mind turns to Scripture, recite Scripture. If it goes to a song, sing the song. But wherever your mind goes, name God’s presence.

IN TRUTH, MY FRIEND’S counsel was less prescriptive than what I have described here. Yet during our six mornings of sustained prayer together, this is the gist of what I slowly came to understand.

And even though I felt slightly sleep-deprived, by the end of the week the thought of praying for two hours no longer seemed impossible.

I think I am not alone — especially among my friends in Europe and North America — in the mix of wonder, skepticism and admiration I have for Christians in the global church who speak casually about prayer meetings that last for hours or throughout the night. But my brief tutelage in prayer in Ethiopia has made the possibility of sustained prayer seem much less mysterious.

Since the beginning of the pandemic, Anabaptist-Mennonites from around the world have gathered regularly for an online prayer hour hosted by Mennonite World Conference. Could this be an opportunity for you to learn a new spiritual practice?