My daughter and I were sitting outside of seminary housing when one of the few married, male black students in our apartment complex walked by. My daughter, then 2, shouted, voice ringing across the playground, “Mom! That’s the man from the weather! The one on TV!”

She was talking about Al Roker, the famous weatherman who, in my opinion, looked nothing like our friend Earl. But in Princeton, N.J., with fewer black men in her daily life, my daughter thought she’d recognized someone famous.

As I felt my face turn red it took everything in me not to grab her and put my hand over her mouth. Fortunately, I was prepared for something like this to happen. Instead of pulling her aside I said, in my normal voice, “No, that’s not the man from the weather. That’s Mr. Earl. He’s a daddy and a pastor. And he’s a student here, just like mommy.”

If I had silenced her in that moment I would have been reinforcing an age-old myth, a secret code among white people: we don’t talk about race. When we stop children from talking about a subject, when it’s clear we are embarrassed by what he or she has said, they come to believe that the topic they brought up is shameful and embarrassing. It’s crucial in these formative years to lay groundwork that will make it possible to talk about difficult subjects like race when our children get older and start thinking in more complex ways.

One of my favorite educational pieces on discussions of race includes this teaching:

During childhood, our attitudes are molded directly and indirectly by the race, ethnicity and status of the people around us (i.e. teachers and classmates, parents, colleagues and friends, salesclerks, doctors, nurses, waiters, house cleaners, construction workers, the unemployed, the homeless, etc.). By age 12 we have a complete set of stereotypes about every ethnic, racial and religious group in our society.

One important gift we can give our children is to create a family in which difficult issues like racism are openly discussed. By talking openly and listening without censure, we can learn about our children’s concerns and help them find connections between larger social issues and their own life experiences.

Why do we have to start in preschool?

Children begin to notice physical differences from birth. Studies show that babies as young as 6 months can discriminate on the basis of skin color. Rebecca Bigler concludes from her studies conducted at the University of Texas-Austin that children are prone to in-group favoritism. Children naturally make sense of their world through categorization, and they most heavily rely on visual cues.

By the time children are 5 years old, they begin to place value judgments on these categories of difference and similarity. This is a crucial period in the development of racialized attitudes. Children between ages 5 and 8 are old enough to think about more complex ideas such as race but still young enough to be flexible about these beliefs. By the time children are in fourth grade their racial attitudes are much more rigid and difficult to change.

Isn’t it better to ignore race differences and encourage children to be color-blind?

All physical human differences, including race, are clearly visible to children. If we don’t talk about race with our children they will begin making judgments on their own. “Bigler contends that children extend their shared appearances much further — believing that those who look similar to them enjoy the same things they do. Anything a child doesn’t like thus belongs to those who look the least similar to him. The spontaneous tendency to assume your group shares characteristics — such as niceness, or smarts — is called essentialism.”

An important study by Phyllis Katz, then at the University of Colorado, looked at 100 white and 100 black 3-year olds to discover how they think about race:

Katz showed them photographs of other children and asked them to choose whom they’d like to have as friends. Of the white children, 86 percent picked children of their own race. When the kids were 5 and 6, Katz gave these children a small deck of cards, with drawings of people on them. Katz told the children to sort the cards into two piles any way they wanted. Only 16 percent of the kids used gender to split the piles. But 68 percent of the kids used race to split the cards, without any prompting. In reporting her findings, Katz concluded: “I think it is fair to say that at no point in the study did the children exhibit the Rousseau type of color-blindness that many adults expect.”

Color-blindness is a myth and starting with this premise can lead to harmful racialized attitudes later in life.

That’s the “why” of talking to children about race, and at an early age.

Melissa Florer-Bixler is a licensed minister in Mennonite Church USA’s Virginia Mennonite Conference and a member of Chapel Hill (N.C.) Mennonite Fellowship. She is the minister of children at Duke Memorial United Methodist Church in Durham, N.C., and holds a master’s degree in religion from Duke University and an M. Div. from Princeton Theological Seminary. She blogs on a theology of childhood and other things at breakingnewbread.wordpress.com where this series on talking to your children about race can be found. 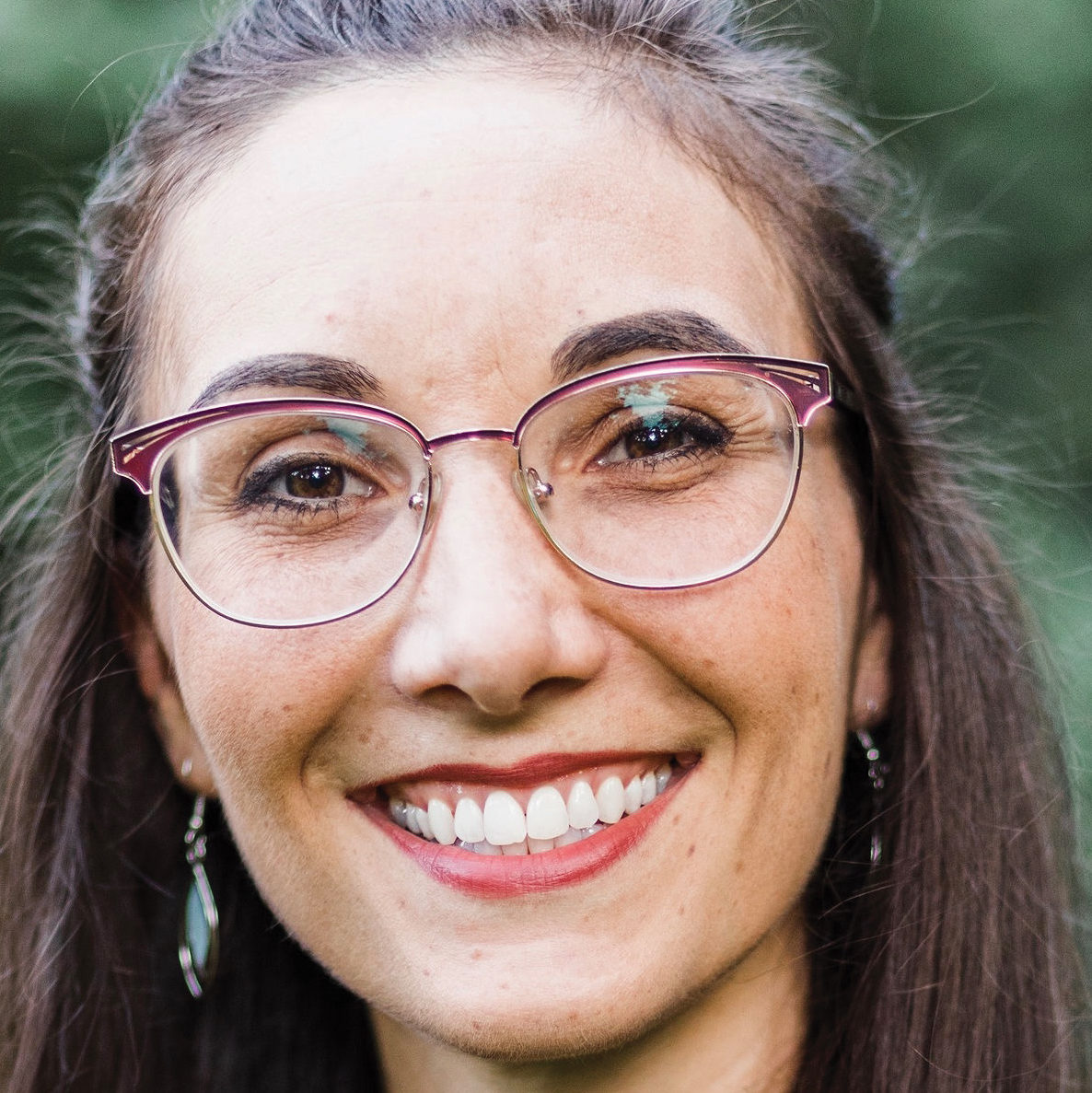