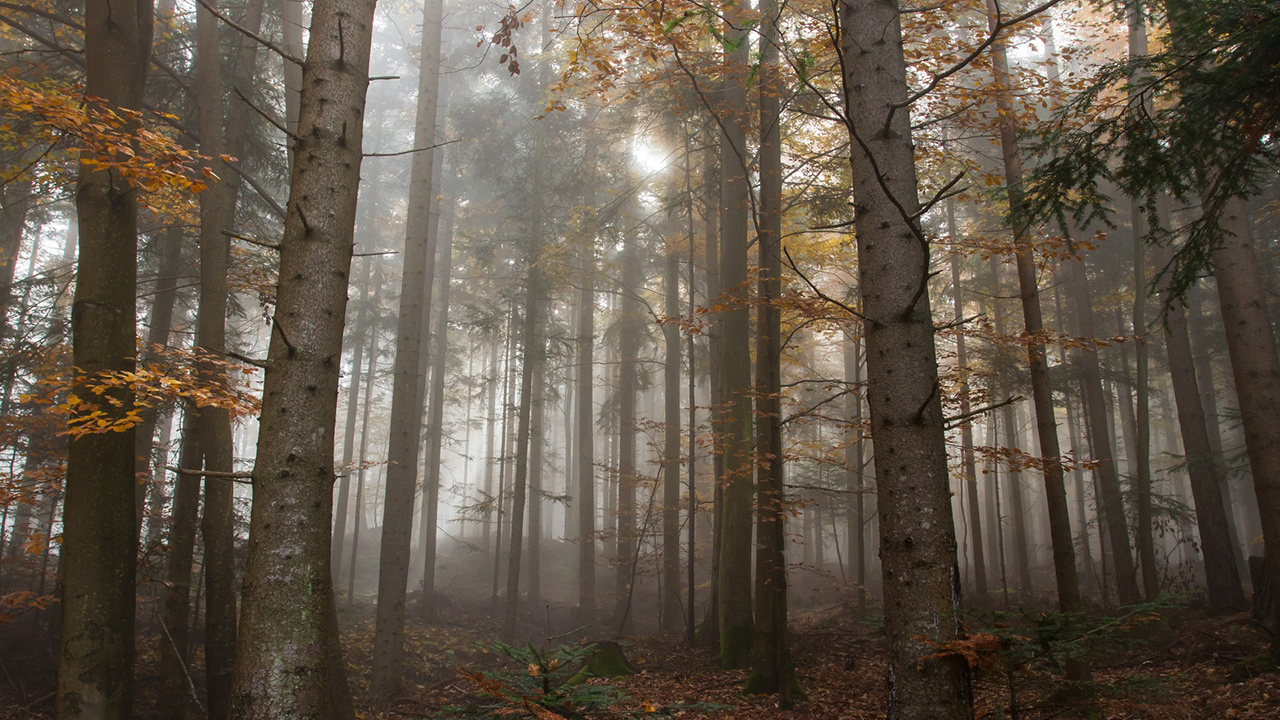 I am thankful to be part of a Mennonite community. Although I live on the other side of the Cascade Mountains from my home congregation, Seattle Mennonite Church, it remains my community. When I moved to the Yakama Indian Reservation in 2006, I could not have imagined how we would continue to live, grow and work together across a distance of 175 miles.

As I have worked to negotiate my identity as a Native woman and a Mennonite, my Seattle church community has been there, publicly repudiating the Doctrine of Discovery and building land acknowledgment into every worship service.

This means a lot to me.

In 2014, I was part of forming the Anabaptist Dismantling the Doctrine of Discovery coalition (dofdmenno .org). The coalition is a network of Anabaptists from across the United States, and it quickly became my community.

These folks have sought God’s face with me through ambiguity and struggle, fellowship and healing. Despite differences in background, region, life experiences and understandings, we have journeyed together to discern faithfulness in difficult terrain.

What is the Doctrine of Discovery?

It describes the laws and policies in the United States and around the world that are in place to divide Indigenous peoples from their lands. These laws and policies are based on Christian doctrine — false doctrine, human beliefs that contradict God’s will. For example, the Great Commission has been used as a justification for traveling to foreign territories and claiming the lands and resources of non-Christians.

We all make assumptions about the world and who we are. Christians base many of our assumptions on ideas we learned in church.

Assumptions based on the Doctrine of Discovery hurt people, Indigenous people in particular.
Many of our families settled peacefully in North America. Yet most of us rarely acknowledge that the land we live on once belonged to people who were violently removed so that our ancestors could take their place.

Many of us have stories that describe us as God’s chosen people who, after many hardships, are finally able to prosper in a promised land.

The stories of those who were violently removed — including my own — are different from the stories others of us cherish.

In our Anabaptist communities, we should wrestle with what this means and how we are called to respond.

Laws and policies that made forced removal possible are still in force. The people displaced and dispossessed still live among us.

How do we respond? We engage in relationship with Indigenous communities living with the impact of the Doctrine of Discovery.

We are in relationship with the San Carlos Apache, who in the 1800s were forcibly removed from their ancestral land at Oak Flat — land in Arizona that is now claimed by the U.S. Forest Service.

Title to more than 2,000 acres at Oak Flat, cared for and used by the San Carlos Apache since time immemorial, was due to be transferred last month to an international mining company that will establish one of the largest copper mines in the United States, polluting and destroying this sacred site.

We are in relationship with Manuel May, a Mayan leader and activist struggling for self-determination in his community on the Yucatán Peninsula in Mexico. Genetically modified corn and soybeans grown by recent settlers, who happen to live in Mennonite colonies, threaten the livelihood and environment of his people. Government-sponsored economic development programs remove them from their homes, communities and access to livelihood, all as a result of having no land rights — a direct outcome of the Doctrine of Discovery.

I look forward to sharing what I have learned and experienced. I am seeking relationship and reconciliation, both interpersonally and systemically, as a follower of Jesus.