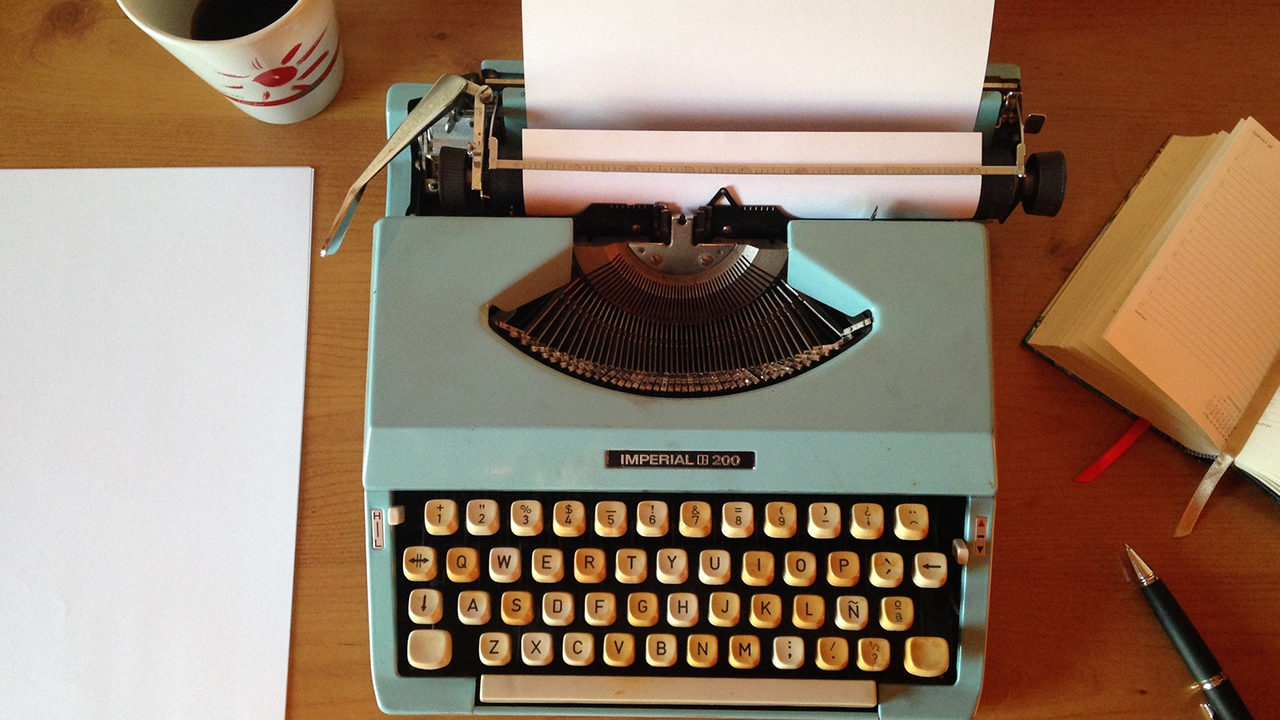 One of my favorite Easter hymns is “Up from the Grave He Arose.” The contrasts of tempo and pitch between the verses and the refrain, the call-and-response of “he arose” and the triumphant “alleluias” make this my first choice for a rousing resurrection anthem.

In contrast to this triumphant victory song, the Gospel of Mark shares an account of an empty tomb that is, frankly, underwhelming.

How might the elation of this hymn and the confusion of Mark’s empty tomb be held together this Easter?

To grasp the depth of Mark’s account of the empty tomb, it is important to examine precisely how this Gospel concludes. The most ancient manuscripts end at Mark 16:8a. This leaves Mark’s audience without any resurrection appearance of Jesus.

The Gospel concludes on a confusing note with three women running away from the empty tomb and saying “nothing to nobody” (as the Greek declares with a double negative).

Indeed, this conclusion may at first seem depressing and anticlimactic, especially when compared to the glorious resurrection appearances in the other Gospels.

THere is much about Mark’s conclusion to the story of Jesus that might leave us feeling uneasy.

First, there is the matter of who the tomb visitors encounter. Matthew reports an angel who looks like lightning (Matthew 28:2-3). Luke has two men in dazzling clothes (Luke 24:4). John has two angels (John 20:12).

In Mark we find only some young guy wearing a white outfit (Mark 16:5). This is hardly the impressive messenger of the other Gospels.

More alarmingly, though, where the other Gospels present triumphant resurrection appearances of Jesus, the earliest witnesses to Mark’s account show only an empty tomb, not a victorious risen Savior.

In fact, it is precisely because of this lack of a more magnificent resurrection that some scholars suspect that the endings in Mark 16:8b and 16:9-20 were added later as a way to conclude the Gospel on a happier note.

At its likely original conclusion in 16:8a, Mark offers no definitive promise of victory over death, no clear evidence that Jesus is alive, no glorious ascension into heaven.

Instead, three scared women scuttle quietly away from a perplexing and distressing encounter with a stranger in a tomb, leaving open the question of how their story even became known if they truly did say “nothing to nobody.”

While this story does not resonate with the triumphant vision of “Up from the Grave He Arose,” I wonder if it is nonetheless much closer to many of our own experiences today. Most of us have not witnessed resuscitations of the dead or firsthand encounters with the physical Jesus. Angels are not among our most frequent conversation partners.

In that sense, then, the confusing and scary encounter the women have at the empty tomb might resonate with our own experiences.

Furthermore, Mark’s open-ended conclusion can serve as an invitation for today’s readers of the Gospel to finish the story.

No, the women might not say anything about their experience, but perhaps their silence opens up space for us to finish the Gospel’s proclamation.

Perhaps Mark invites us to infer the resurrection from the empty tomb and to “go, tell his disciples” (16:7) in our own times and places.

Mark 16:1-8 might not give us the victorious resurrection account we expect. However, the narrative of a confusing encounter at an empty tomb invites us to move from the empty tombs of our own lives to complete the story that Mark leaves unfinished.

This Easter story may not provide us with a road map for spreading the Good News, but it does offer us an invitation to keep the story just as alive as its protagonist.