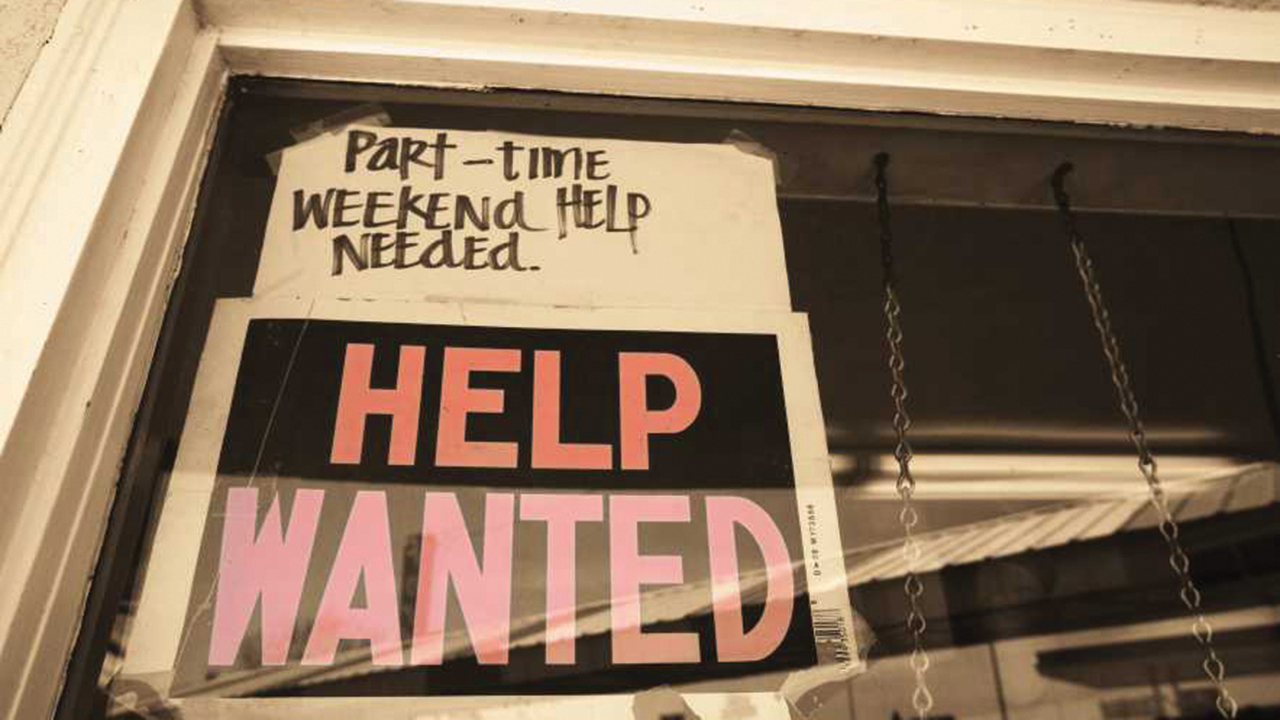 Quiet quitting — coasting at work because one dislikes one’s job but needs the paycheck — has gotten a lot of press lately.

So has the Great Resignation — people leaving their jobs to search for better opportunities or a more balanced and sane life.

A Gallup survey said quiet quitters make up half the U.S. workforce.

The Wall Street Journal reports there are more than 11 million job openings in the United States but only 6 million unemployed workers. About 3.25 million Americans have left the workforce.

The coronavirus pandemic magnified both quiet quitting and the Great Resignation. After long stints of working at home, managers found they could call people back to the office but couldn’t turn the positive engagement back on like flipping a switch.

Substitute “pastors” for “managers” and the problem gets worse: Pastors don’t have the leverage of a paycheck to get folks to show up. In the church, rather than quiet quitting, it’s just quitting.

In church, the reality has begun to take root: Some of the people you thought would come back aren’t going to. Maybe ever.

As a smaller percentage of the U.S. population identifies as Christian — 64% according to Pew Research Center — the chart line for churches has been pointing down for 30 years or so.

The pandemic pause became a hinge point. It gave people a chance to rethink how they spend their time. For more than a few, churchgoing landed on the list of things they could do without.

For some of us, church is a habit. What to do on Sunday morning is not a question. It’s automatic. To count churchgoing as a habit sounds virtuous, but it might not be. Habitual behavior could stem from feeling obligated to do one’s duty or to conform.

Habit and peer pressure contributed to fuller pews in the past. For some Mennonites, obligation to a religious- cultural group drove churchgoing. This motivation was especially strong in predominantly Mennonite rural communities.

Over the past 50 years or so, as Mennonites became less insular and the bonds of ethnic loyalty weakened, daily life became more secular. Skipping church wasn’t a liability anymore.

Defining the Great Resignation as a long-term trend isn’t meant to be an excuse. It should spur us out of complacency.

It’s time to understand people’s ­motives rather than faulting them for not showing up. (See Debbi DiGennaro’s research on millennials in our Nov. 4 issue.)

People have needs that they will meet somehow, with or without the church. They need to make their corner of the world a better place. They need meaningful connections with people. They need to fill the space in their soul that yearns for deeper meaning, purpose and hope.

They won’t come for the entertainment. The church can’t compete with Netflix and the NFL. It’s got to prove it is a life-giving movement with spiritual depth and real-world impact, not an institution that’s entitled to anyone’s support just because it exists.

The pandemic shocked the economic system and made people reflect on their lives. They began to look at their jobs and their lives differently. They considered what they really wanted to spend their time on.

The pandemic jolted the religious system in an equally powerful way. Soul searching and job seeking share some common themes.

People disengage from church, or quietly quit their jobs, for similar reasons. In the work world, people want a sense of connection to the company’s mission. They want recognition for hard work, clarity of purpose, opportunities to grow, supportive colleagues  and work-life balance to avoid burnout.

Does your church offer these benefits? It asks people to work for free, so the intangible rewards have to be good.

Yes, people are busy, but we can’t use that as a reason to give up on anyone. People will make time for what matters to them. If they’ve quit the church, maybe it’s because we ­haven’t shown them it’s something worth caring about.