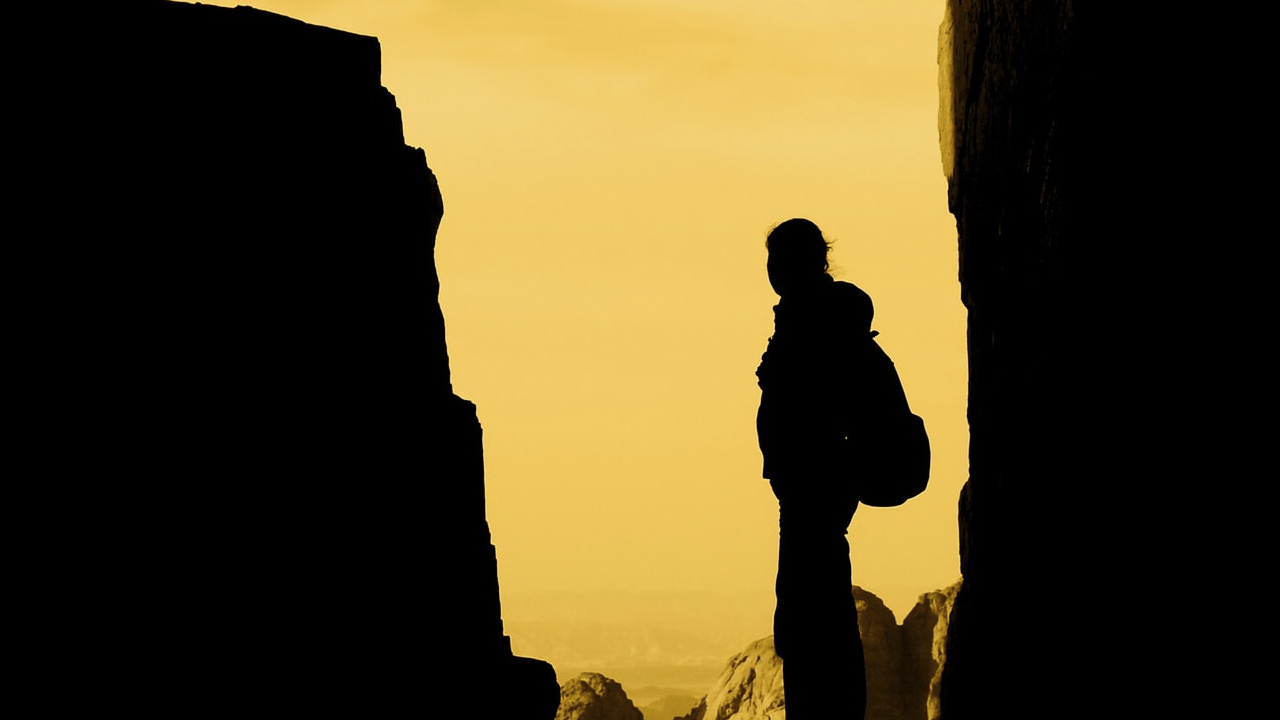 I was asked to share with a book club that read The Land Is Not Empty. In the book I explain the Doctrine of Discovery is a legal framework that systematically removes Indigenous peoples from their lands and strips them of human rights.

Club members asked questions I hear frequently: “What can I do? I am not a person in power or a decision maker. What can I possibly do to change things?”

When faced with structural violence, it is often confusing and frustrating to understand how or where to intervene. I shared my common refrain, which is to work together with others, especially in congregations, to wrestle with this question collectively. No action taken by an individual alone can change the culture or our legal system, so I frequently respond by asking people to work together.

Still, this answer feels inadequate to those who are ready to get involved but aren’t sure how.

The discussion moved to the topic of education and how children learn about U.S. policy toward Indigenous peoples.

One mother shared about how her third-grader is learning about Native American history and culture because our state has included it in the curriculum. She noted the quality of instruction varies widely by enthusiasm and preparation of individual teachers, since there isn’t consistent professional development. Another mother shared how she was disturbed when her third-grader told her after school one day, “It’s silly that I have to learn this [Native American history], but the rules say I have to.” She felt certain her daughter was simply repeating what she heard from her teacher. Another parent shared that in a recent quiz, the teacher asked this question: “Name the central barrier pioneers faced as they settled the west.” The answer was “Indians.”

When my son was in third grade, his teacher had the class read a children’s novel that defined Natives as savages and pilgrims as brave heroes. The ­preface explained the book was intended to expose a new generation to American exceptionalism, a concept rooted in Manifest Destiny, the belief in a God-given right to conquer the continent. My husband and I spoke with the school about the choice of text. When the teacher insisted on reading the book aloud despite our objections, my husband, I and two Native mothers took turns sitting in class with our children for an hour a day for six weeks to provide emotional support as they listened to a story that cast them as savages.

This experience made me think about the question, “What can I do?” Would my family’s experience have changed if non-Native parents or community members had joined with us in supporting our Native children?

People I speak with about the Doctrine of Discovery often tell me they assume I advocate for Indigenous peoples because I am Indigenous. This may be true, but it doesn’t tell the whole story. I act as an advocate because I can see structural violence that may be invisible to those who benefit from it. I advocate all the time, in every part of my life.

What makes a person able to see injustice? The story of Moses comes to mind. He was going about his business as a privileged man in a society that relegated one race of people to slavery, until he became aware he was a Hebrew in a country that systematically oppressed Hebrews. He could have remained in his position of privilege. But he identified with the oppressed and ultimately took a stand in their defense. When he returned to Egypt after many years of exile, he acted as a prophet, leader and advocate.

What changed? He married and raised a family and when asked to return to Egypt begged God to send someone else. Advocating for justice is hard, even for those of us in the oppressed group. Ultimately, Moses and Aaron went together to confront a powerful emperor.

I am convinced we must imitate this process. We must identify with the oppressed to see the systemic injustices they endure. Then we must go together to confront the authorities that enforce oppression.